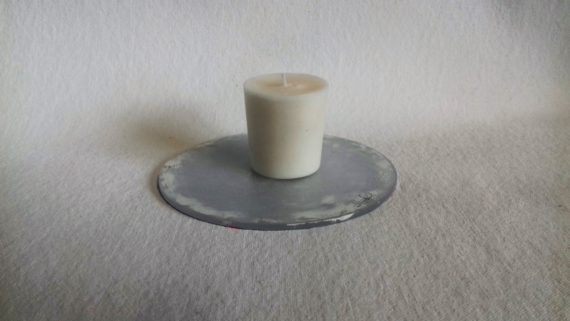 0 Comments
Viewing single post of blog Scents of Our Time 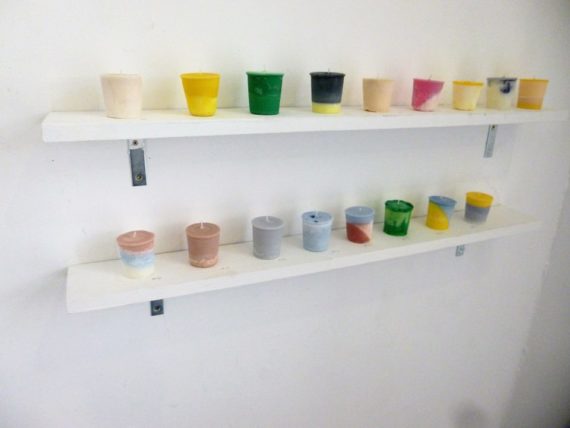 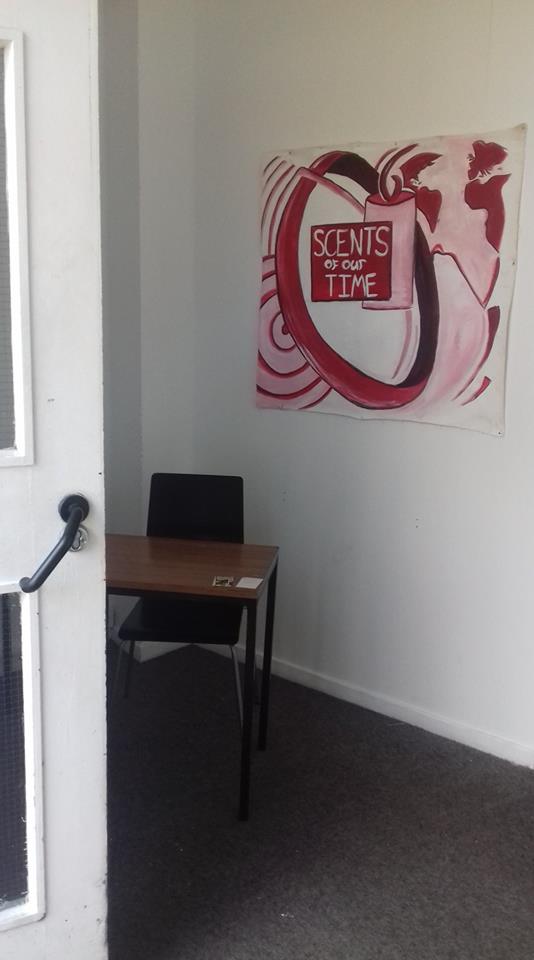