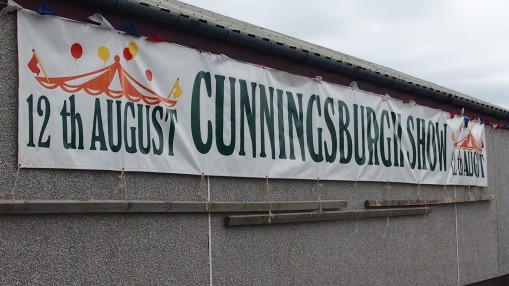 Today we went to the Cunningsburgh show! This is the biggest agricultural show in Shetland.

The post is subtitled “Old MacDonald” after the sound file below… You’ll understand why when you hear it! I had fun recording lots of individual animal sounds with my condenser mic rather than the binaurals I have been using up until now.

Kay had a fantastic time photographing the various entries to the show – animal, vegetable and mineral – see the hilarious vegetable sculpture. Knitting featured highly as well, with purchases of socks, a headband and gloves, and a possible jumper commission to follow!!! 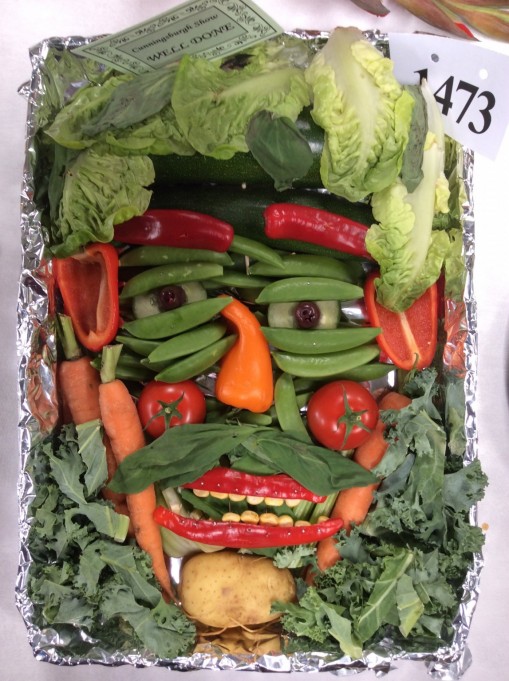 The venue was packed with locals, the biggest event we have seen so far, with cars parked way beyond the official car park for miles – very different from the quiet and solitude we have been experiencing up until today.