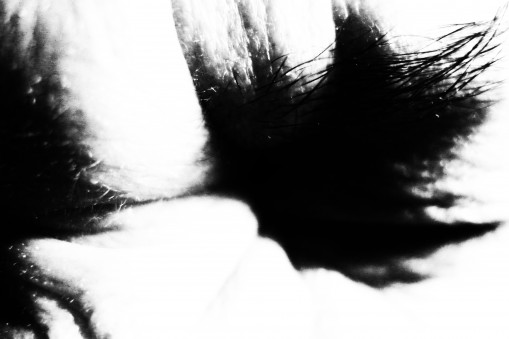 As I found it hard to come back to my project after the Xmas-break I looked at my last post of 2014, to see where I was. My writing always surprises me, I forget what&how I’ve written, marvel at those moments of lucidity that I can’t quite hold on to. I read: ‘Post-memory work is not based on direct experience and so has an aspect of abstraction – I am protected by time. It sometimes feels like a kind of surrogate, stopgap learning, no more than a surface-skimming of sorts, and yet takes me to the brink of what I can bear imagining.’ Actually, I think I didn’t phrase this strongly enough. The chasm between the original experiences, both singular and boundless, during what we now call ‘The Holocaust’ (is naming, crucial as it is, a kind of diminishing too?) and what I, of a post-war generation, glean as a wavering ‘witness’ of those momentous, horrendous facts and accounts, seems unbridgeable.

The little I know, the little I allow myself to know, before I switch off (radio, tele), put the book aside… – comes second- and third-hand, transmitted, mediated, and further thinned out by my own interior filters. Never fully held.

And yet, maybe there is not much else, and this delegated, belated witnessing is of the essence today, lest history dilutes beyond regress?

I thought about this again after watching André Singer’s Night Will Fall* (first mentioned in post 2 Oct 2014). There were moments when I cried; several times I stopped breathing until I gasped for air – and was ashamed for noticing and thinking ‘I need to write about this’, instead of being undone. Whatever I felt and feel cannot measure (up to) what was shown/told. The worse I saw the more I had a sense of unreality. I froze.

The footage (b/w) of masses of dead men and women found when Bergen Belsen was liberated, starved, emaciated down to the bone, with close-ups of their gaunt faces, sculpted&deformed&reduced by hunger and extreme suffering, man-made suffering, over time, over time, witnessed daily by other prisoners on the brink to dying, and concentration camp personnel, seemed utterly incomprehensible to me. More like visions of terror thought up by an apocalyptic artist than – real. By which I mean: of course I know it was real, but I can’t fully ‘know’. Every image, every word, frames a new question.

I’ve been thinking about looking and staring, and how blinking, that micro-sized moment of shut-eye, enables vision. A stare is a gaze that seemingly misses nothing. A gaze without gaps, without loss, without darkness. Lifeless. Barren. Finding&fixing whatever the starer wants confirmed. No connection. No compassion. What did the guards see?

And how about eyes permanently prised open, unable to close on the world? Seeing too much, unable to turn away. No possibility of respite. Exposed. Those who lived (barely) under the stare, saw and experienced everything a person, a nation, is capable of.

The German term for to stare is starren, which forks in two directions: Starren (stare), Starre (rigidity). Not far off is Totenstarre (rigor mortis).

What kind of witness do I want to be?

I got angry (unfroze somewhat) on seeing how the dead were handled, man-handled, when the SS concentration camp guards (and others) were made to help take those dead men and women to quickly dug mass-graves. Often their bodies were dragged, by hands or feet, and I wanted each to be carried, cradled. Suddenly I shouted at the soldiers and officers of the Allied forces – on-screen: Tell them to carry, gently, to take care!

A day after Holocaust Memorial Day my mom and I spoke on the telephone. Just before we put the phone down she mentioned that she had watched the commemorations in Auschwitz on (German) television. A week or so before she had ‘accidentally’ watched Night Will Fall (she had been channel-hopping and, to her own surprise, found herself unable to change to another programme). My mom, who was eleven years old at the end of the war, cannot understand my interminable preoccupation with the Third Reich. It took me a long while to accept that she is entitled to her own limits to what she wants to engage with – a good portion of post-war generation arrogance at work here, I’m afraid. Consequently she knows very little about my project. On and off I’ve shown her photographs of my work, told her bits and pieces – carefully selected small offerings, to see if she wants to know more, without forcing a conversation on her.

My mom, who is so scared of what she might hear or see, watched Night Will Fall all the way through. Maybe she could because I wasn’t there (I’ve often wondered if we enforce each other’s positions). I felt strangely proud of her. And when we talked about Holocaust Memorial Day and the commemorations in Auschwitz, we suddenly cried together.

Now I think I’ve learned something about witnessing, even at several removes, its profound nature, its contingent energy, how it affects and connects, and that it is, or comes close, to an act of love.

* You can watch Night Will Fall on Channel 4 for another 20 days. 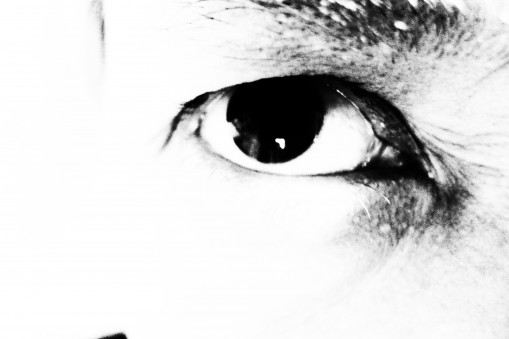