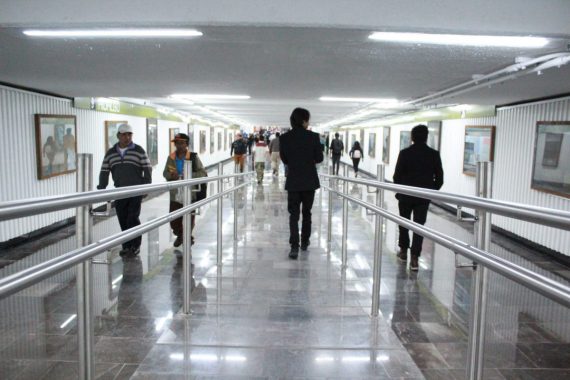 It feels unreal. Each night whilst I’m sleeping the time and distance between myself and my Involuntary México exhibition with Millree Hughes and Aldo Flores of Salon Des Aztecas is punctured by new press and social media posts – all from organisations and individuals in México. Apart from my body and half my mind I exist, especially in my sleep, with my work, my ideas, only in México City.

I hear a news presenter mention my name, I have no idea what she says. I get it translated by a friend who tells me that she’s talking about something I’ve said or written somewhere else about the concept of ‘Involuntary’ .. something like this:

“One of the artists, Paul Conneally, points out that Involuntary is an artistic movement in which the concept of art in sculpture, painting and music is created spontaneously, naturally and as the name implies, involuntarily. It is produced through the eyes of its creators in the streets, cities among others, turning the world into fragments of art.”

Ah! Now ‘Involuntary’ is seen at least in México as a ‘movement’ – I begin to get a deeper understanding of what Millree and I have started, initially of course with ‘Involuntary Painting’ our artwork embedded within Facebook as a group.. we assert that the group itself is a work.

Yes the Involuntary Movement – it has a nice ring to it. 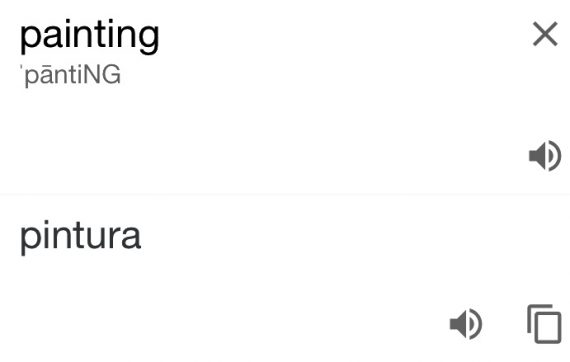