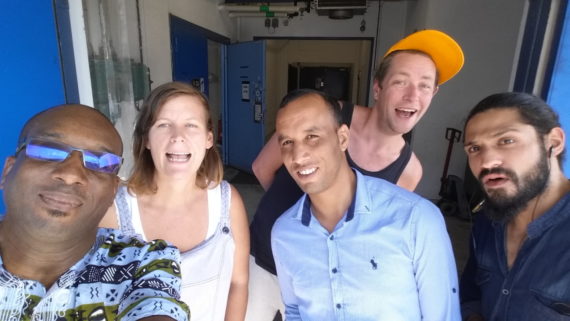 Yesterday was last day of video workshop and the group from Western Sahara will now take their work to Goteburg with Råfilm. I will connect with Råfilm when they return back before i head back to UK.
The previous day one member from Equip Media and Saharavoices and myself had the pleasure of meeting and also interviewing Marie Granlund, parliamentarian from the
social democrats, who listened to their stories while i filmed. 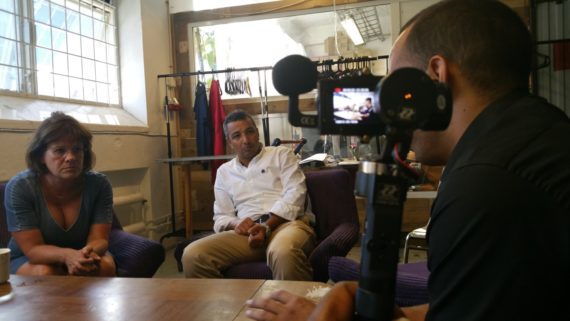 The rest carried on frantically finishing off respective films to show in Goteburg. 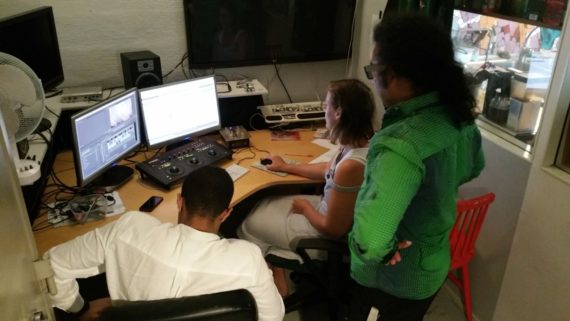 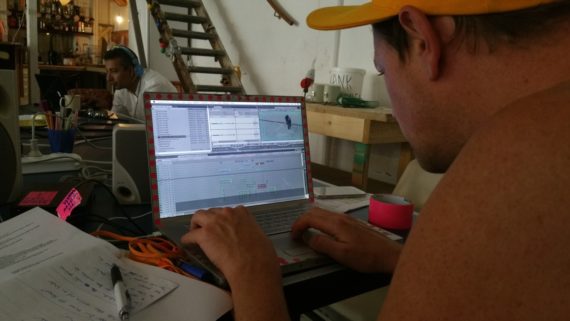 During my last day i was kindly given a copy of Råfilm first dvd by one of its other members which I’ll show to like minded filmmakers back in Manchester. 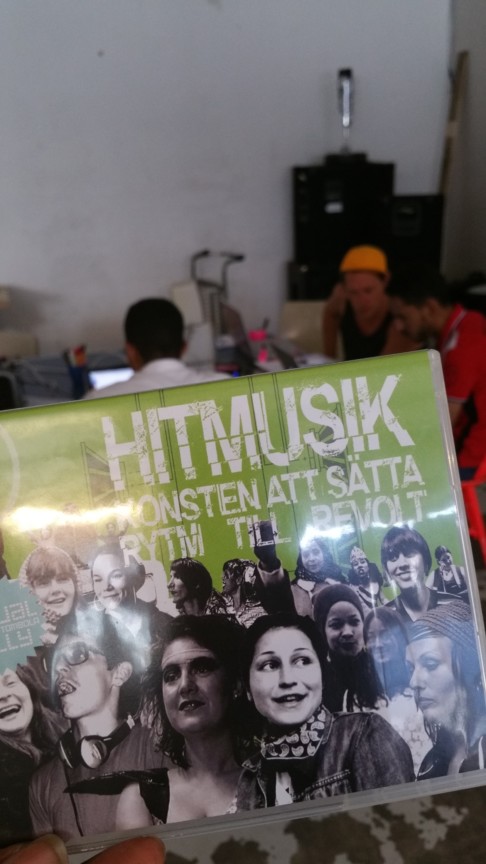 Later today 2nd phase of my work will begin with Talat who’s filming a Kashmiri conference in Stockholm and I’ll be helping him cover the conference. 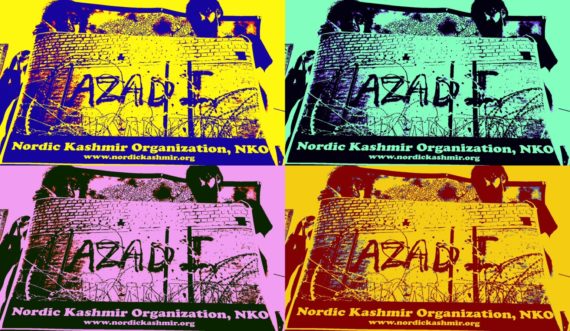 See you in Stockholm.
0 Comments