Hello sports fans, it has been a while since I checked in. A lot has happened over the last year. I’ve moved studio a couple of times, but I finally think I found the right place. As part of the redevelopment program for Spode Works in Stoke-on-Trent, part of the factory has been developed into artist’s studios and creative industry spaces by the London based company ACAVA. I was lucky enough to land a space which suited my needs. It’s large, it’s got good ventilation and it has internet. So expect to be kept in tune with the vibration of my practice with increasing frequency.

I’m going to stick with the live format this season because it’s easy to film and doesn’t get in the way of me actually making art while I’m filming. I made a few mistakes in the first season but I have a few regular viewers who really like the show (I assume this is the case because they keep watching). The Sadd Artist is an antithesis to the famous Bob Ross’ ‘happy artist’ character. I like the show because I get to show people what I do and how I do it. This is a big thing in art, because the uninitiated ten to find themselves disassociated from the wider creative community for various reasons and it’s nice to create a bridge for that gap. I use humour because it is universal

I spent the latter part of 2019 working on Klimt influenced collage paintings. Working like this does take quite a long time as I have to layer paint, texture and washes over photographs… also when things go wrong, I get really disheartened and  avoid the studio. With abstract I don’t have this problem because I can rework these issues with more paint, resin and texture.

Being based in the North of England, this is where I tend to exhibit the most. I’m looking to branch out more and reach a wider audience.

Coming to a city/town near you…

one of  the months that is not so active in the north of England for exhibitions and sales (well not where I’m based). My last show was a success and I’m in the planning stages of the next one.

I’m currently making enquiries in the south with a view to a retrospective style exhibition. Obviously the details will be on here if you would like to attend.

In the studio I’ve been creating a whole series of ‘Klimt-esque’ depictions using a combination of photo-collage and my style of painting and resin. It’s more painstaking than usual so it takes me a while. Image will appear on completion…. 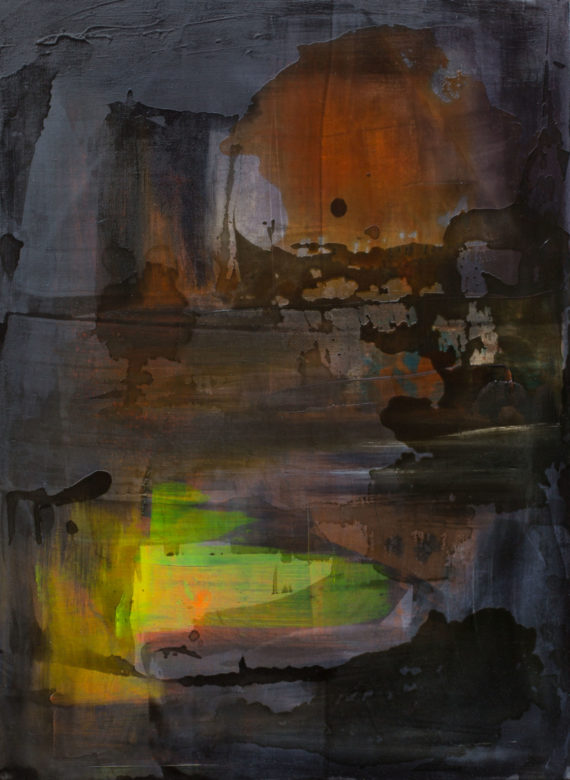 So far, I’ve taken boards, canvases and images out ready to begin new art. I’ve drank some tea. I’ve done some editing and promotion for the Sadd Artist and I’m going to spray-paint some stuff before I leave.

New year’s resolution is to start all those projects I’ve been putting off:

Paintings on sheet steel (designed to hang in trees and rust)

So, big changes in the works.

Most exciting project is top secret at the moment, let us say it has something to do with reconnecting ‘people’ with the visual arts and their own creativity in general. The ‘antidote’ to the perceived elitism which pervades the general collective.

In my way of thinking everyone is an artist it’s just that the majority are repressed to such a degree that they doubt their own creativity. Allow me to explain…If we assume, for example that we are all musicians, yet a lot of us are tone def, does that mean we should not attempt to be musical? I play the piano…badly, but it makes me feel good (Lez Dawson good).

Should I doubt myself simply because I am no concert pianist?

Shall I hide my playing from the rest of the world? Probably, however I shall not stop playing. If more of us had this attitude and applied it to all types of creativity, then perhaps we would be more whole and less jig-saw piece? 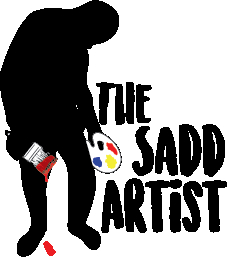 Hello Fans, so what’s new? Well with me, a shiny revamped website. I decided to go with images from the Spode works in an attempt to ‘build’ the atmosphere of my working environment. You may recognize some of the images as ones that previously featured on this very blog…because why make work for yourself? In addition to the website make over I wrote a new artist’s statement, from the heart. That was difficult. I didn’t write it in the third person, which prevented me from being able to hide away and talk about technique, yeah dropped all that stuff. “My world is slightly darker.” It felt good to just be honest about the whole thing, basically, I’m an artist in the same way cats climb trees or dogs bark, it’s not a choice, it’s genuinely who I am. Pain laid bare etcetera. If you would like to read my artist’s statement just go to my website: www.markedmondsart.com and leave me a comment on here. Is it too dark or not too dark enough?

This month we had an open day at Spode Works also featuring an exhibition. I’ve included some images, I sold ‘No Horizon’ so sorry if you were interested in that one, it’s gone. Also, with the Help of Fred Philips and his lovely wife Pat plus a few other helping livers, we manged to polish off a bottle of Grappa. So, all in all quite a successful open day and who knew that Sainsburys stocked a decent Grappa? Just like Grandad used to make!

If you peruse the attached gallery you will notice a very different style of painting. Yes, that’s right, I fancied a ‘break’. This particular image is my homage to Venice and my current Stoke based surroundings. Done in a modernist style (for now), I’m sure I will add some more anarchic elements later on. I’ve been painting live on Instagram which is a first for me – nice to get real time feedback, even if it is just “awesome pic mate”, the digital age is not quite the age of sophisticated critique, but seriously who cares?