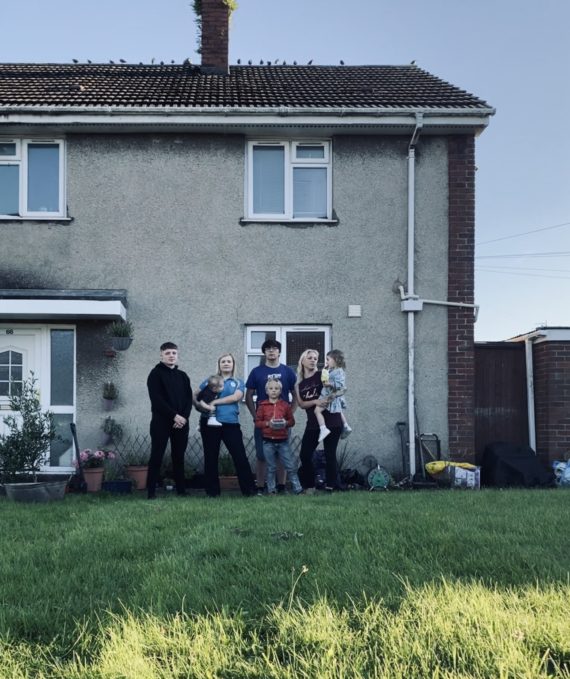 I live in Llanelli and it is the first town to be put under lockdown. Llanelli is tiny once you realise you’re not allowed to leave.

I am a cyclist. Below is a photo of me completing the Everesting challenge in July 2020. I climbed a total of 8,848 metres up a local horrific hill. My club raised over £1000 for our cycling club’s charity Air Ambulance. It was an amazing event that brought the whole community together over the space of 15 hours. 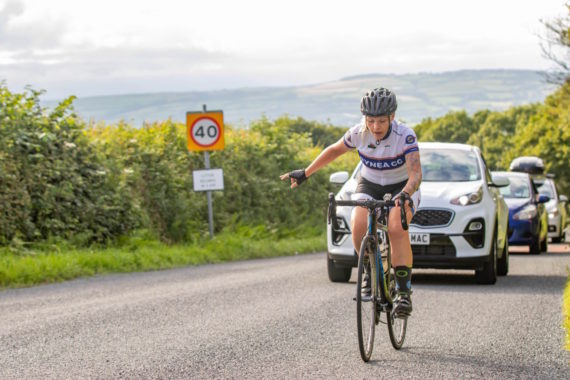 Upon reflection I’m wondering if I suggested the event out of the desperation for human contact under the guise of charity. At the time I told myself that we should do something to build morale, to change the subject from COVID-19, but in all honesty I believe now that it was so I could interact with others. And it makes me wonder the lengths I am prepared to go to for that human contact, socially distanced or not.

Since then our small town has gone under local lockdown and this has raised very different emotions. I had more freedom When the whole country was under lockdown. Now I am unable to leave Llanelli other than to work.

I have become territorial over the space of which Was allocated to me. I was becoming aware of this regarding the 2 m, but now even more so when I was given a line that I wasn’t allowed to cross. 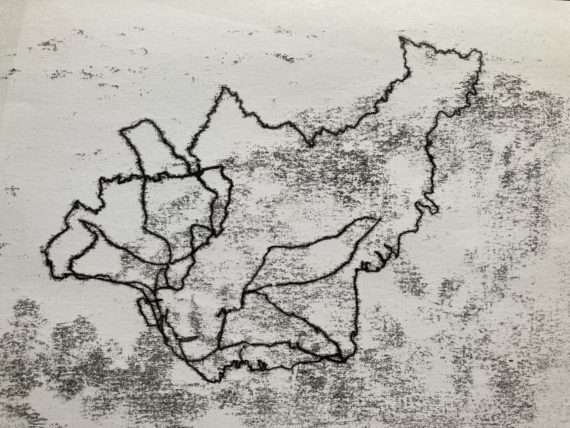 This was more apparent as a cyclist.

There was us, those that had to stay within the Llanelli boundary, and then there was them, them that were outside the boundary, and they could cycle as far and do as many miles as they wanted. They would post pictures of how happy they were in our absence. Worst still were cyclists that would post their Strava rides, where they crossed the Boundary and broke the rules over into Llanelli. Oh! and if they were from Swansea it would feel even more hurtful as they had the whole of the Gower to play with. The evidence of frustration would be documented in the comments below in the thread of their journey. friends fort when only days earlier rode together.

A divisive lockdown, we are no longer all in this together.

An investigation into territory, boundary and space….. 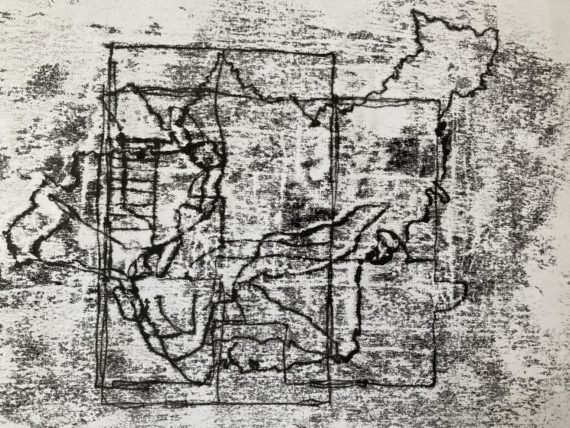 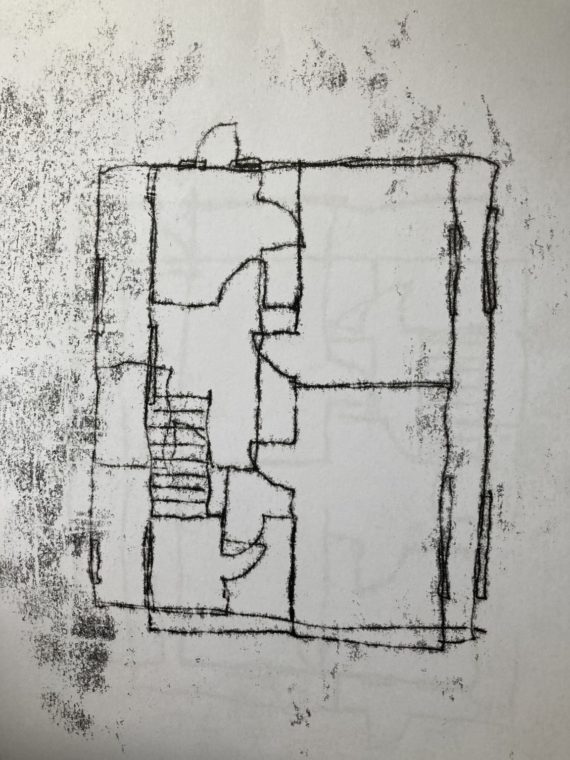