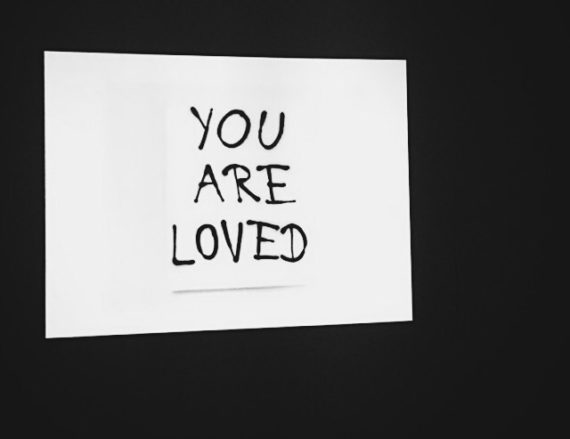 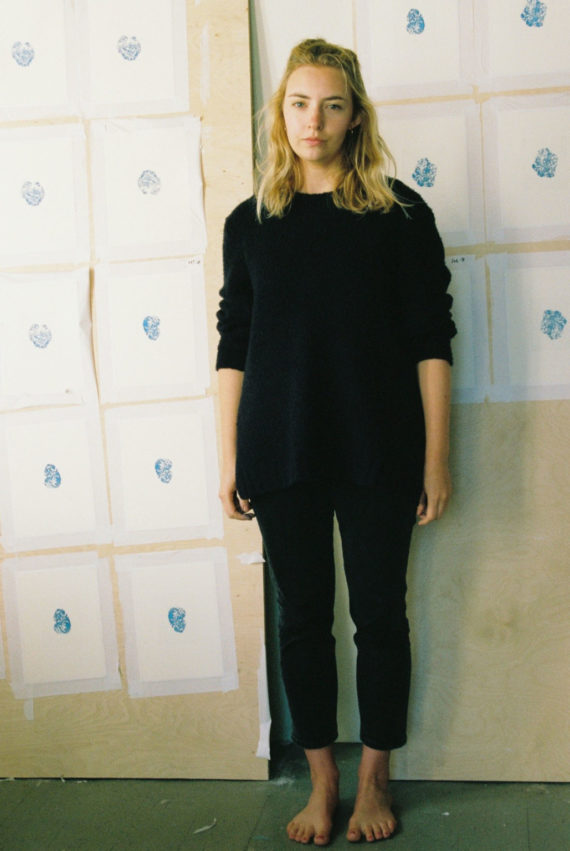 As a selected artist for Mark Devereux Project’s StudioBook 2017, I’ll be keeping an a-n blog before, during and after the programme. My participation is kindly supported by an a-n grant.

StudioBook is an 8-month mentoring programme for 12 artists, selected via an open call. It responds to the requirement for continued professional development throughout an artist’s career, with specific focus between early and mid career. StudioBook provides an important injection of information, knowledge and inspiration for artists at an integral point in their practice. It includes a two-week intensive programme of talks and one-to-one guidance by invited arts professionals, taking place at Old Granada Studios, Manchester from 17th to 29th July.

Not exactly rejuvenated, but certainly less nervous than the precious Monday, the second week began. Maybe it was that the group were now comfortable with one another, or that the topics covered in week 2 were a little more practical than personal or even that the weather had cooled down, but everything felt a little less draining.

On Tuesday, we had a talk by Lindsay Ann Taylor on the StudioBook commission that the University of Salford are commissioning and which one of us will receive. By the end of this, we had all convinced ourselves that we wouldn’t get it but were already so happy for the participant who would! This is the kind of non-competitive, supportive environment the group embodied and the programme reinforced. It was questioned whether this would be the case if it weren’t an all female group?!

The final day was reserved for planning. I expected to feel overwhelmed and almost unable to do this. However, the way the day was formatted broke everything down so I realised I actually do know what I want, what is important to both my practice and myself and how to move forward. By 3pm, we all had 1, 3, 5 and 20(!) year plans. It almost felt simple! Now just 20 years work to do…

As the week came to a close, there was a mix of feelings – all in our own way, ready for it to be over, simply because it was so intense and we needed to rest and process the two weeks. And at the same time, so grateful we’d been chosen for such a unique and guiding opportunity that would feed into our artistic careers for years to come.

Now there is the commission to write a proposal for and the group show we have in November… along with actioning the countless personal and general points that came up. I do feel a little overwhelmed but with the ongoing support of a new art family (MDP and peers), it will all be good, I’m sure. 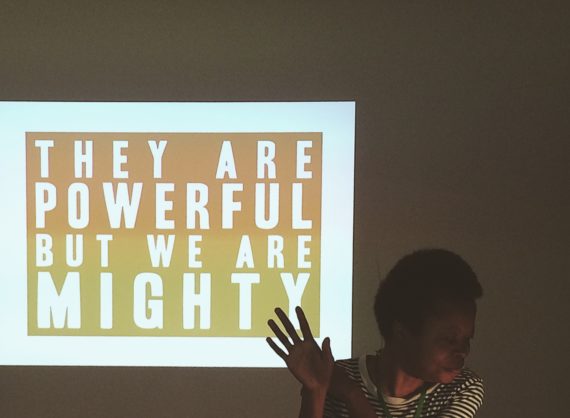 The week began with a morning of presentations to introduce ourselves and our practices – watched and commented on by Manchester Art Gallery curator, Kate Jesson. So no pressure.

I’d practiced what I would say in the limited five minutes, and as I like talking about my work (and talking in general!), this was actually quite enjoyable once I got up there… it was the rest of the week which seemed to send me into a spin.

The sessions ranged from making connections / the “right” opportunity / writing proposals / public engagement / writing about your work / documenting your work – in a variety of talks, seminar-style and one-on-one sessions from arts professionals.

It was amazing to have the insights and opinions (often opposing and contradictory!) from such a range and calibre of speakers. It helped to demystify some of the things about the art world that I find intimidating or confusing. But, it made me realise that everyone has his or her opinion, and really, you must decide for yourself what is best for your practice. The writing in the 1st or 3rd person debate lives on!

It was a lot to take in, and even by the end of day 1, I was exhausted. Day 4’s schedule was shifted, to give us the morning off as we had an evening dinner and talk with keynote speaker, Mariele Neudecker. A 9-hour sleep and a swim were most welcome, followed by the opportunity to read over the notes I’d taken over the past three days. I thought I would begin researching some of the suggestions I’d received but realistically, it was just a few hours much needed processing time. Even the different format of the day felt refreshing.

The Wednesday afternoon writing workshop with Laura Robertson (founder of The Double Negative) was really memorable. She was such an energising and positive force – just what I needed at that point. We all came away actually excited to re-write our artist statements.

That the first week was so exposing was what I found so exhausting, I think. If I’m honest, I didn’t quite know what to make of anything anymore, having had such an insane amount of information and opinions thrown at us. It all felt really positive, just a lot to deal with, make decisions on and change. It was definitely the wonderful group of StudioBook participants (what a group of women to bring together), the supportive environment everyone helped foster… and the food (Liz West – insane culinary skills to go with her art credentials) that kept everyone going and so positive.

I applied to StudioBook’s open call in April 2017 having moved up to Manchester from London six months earlier. This relocation was largely to enable more focus on my artistic practice – something that was never fully possible in the capital – barely being able to afford somewhere to live, never mind a studio and time to actually think and make.

Having had a little time to settle into the north once more (I’m from near Manchester originally so it was more of a homecoming than the unknown), I realised how needed some external input into my practice was. Additionally, to meet arts professionals and other artists – thereby developing my network alongside my practice.

A good friend and fellow artist, Sophie Lee had completed StudioBook the first time MDP put it on in 2015-16 and spoke so highly of it, when I saw the opportunity come up, I knew I wanted to apply.

The programme began in May 2017, with a one-to-one mentoring session with Jack Welsh (of MDP) – I don’t know what I was expecting, but Jack’s outside perspective on my practice was incredibly insightful. For the first day afterwards, I was so inspired, with all these new ideas and possible directions coming from the meeting… and then quickly after, I felt really overwhelmed and that I actually didn’t know where to begin. So if this is what an hour did, who knows what state I’ll be in at the end of the two weeks!

The StudioBook two-week intensive programme begins on Monday (17th July) at Old Granada Studios, Manchester. I haven’t had quite as much time as I’d have liked to prepare (in a calm manner at least – finishing my day 1 presentation at 2am on a Friday night wasn’t exactly ideal!) However, this coming two weeks I’ve dedicated to solely to focus on StudioBook, so hopefully a more concentrated approach to come.

That all the selected artists are women artists is very interesting to me. I do know Lucy May Schofield from when I was a student and she taught me at Manchester School of Art, so it will be great to reconnect with her. Also, Anna Columbine and I have been in touch and writing to each other in the run up to StudioBook which has felt really supportive before I’ve even met her – so a lot, but not quite all new faces (or voices).

Mostly, I’m excited to see what the next two weeks brings, but, of course, I’m a little apprehensive too. As with all new things and the beginnings of change, this is expected and a healthy part of growth.

To have my artistic career progress and develop in a sustainable way that is true to my work and myself is, I suppose, my main aim. Also, to grow my professional and artistic support network and gain insight into areas of the art world I find daunting or intimidating.