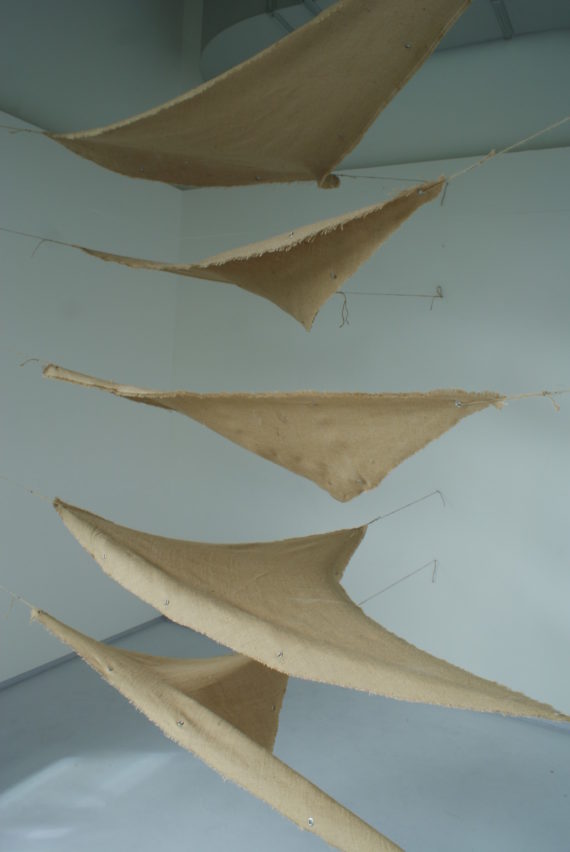 MA students were offered a studio space over the summer period in the BA studios. Although I couldn’t make it in for additional days because of the demands of curating the Prettys exhibition, when I was in on Thursdays I made a point of using the space. 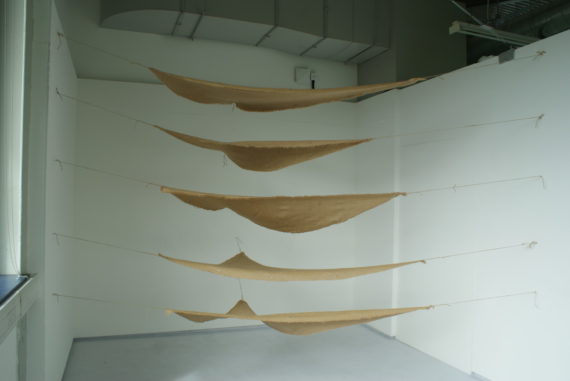 My second experiment was to disassemble the Prettys piece – ‘Star of the Show’ it had always been my intention to deconstruct the piece and this was a consideration in its construction.

The experience of working in a studio space, firstly in Cyprus and then over the summer in the BA studios freed me up from the paridgm of approach of a graphic designer.

I was really pleased with the work and achieved what I had intended in creating a large completed interaction with the space, both in the method of construction and overall impression of the piece.

I have started to look into studio space of my own to work in and think that it may open up my practice to new ways of working that I am currently limited by space as well as my own constrictions of what and how I work, the studio space frees me up to think bigger and allowing chance and cause and affect into play. 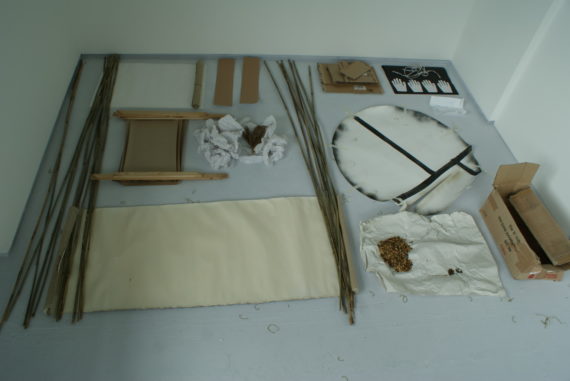 My first new project in the studio space was an assemblage of old art frames and junk that I had accumulated clearing my friends dads house, when he went into a home, alongside pieces of paper and card. I placed the pieces into the space, with the idea of putting the materials in place and letting them guide me.

Starting to fill and work with the space I laid them out in a grid formation and sat with the work.

What was interesting was that people came into the space and gave me their thoughts on the work, just the act of applying some order to some pieces of junk in the space gave rise to critics assessments which motivated me to move forward with what I was doing, it is clear that a positive  audience reaction is pivotal to the art of creation to me. 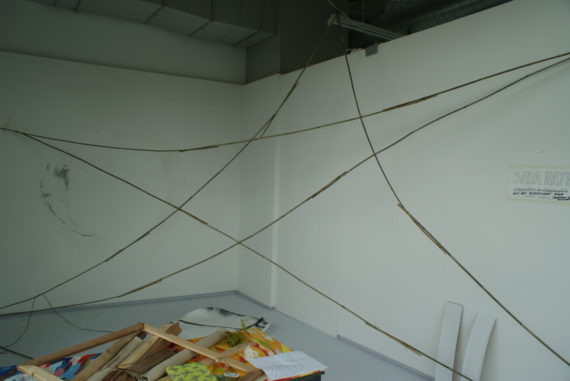 I started off by creating the mock up of ‘Star of the Show’ a piece I was creating for a one of installation at Prettys within the space, working with dimensions of 3 x 9ft canes I was working well up into the rafters of the large roof space, and the weight of the materials started to sag into the space. Thanks to this research I decided to double the thickness of canes, and built the actual piece flat outside the building, so that the material inner panels gave it support when lifted. My tutor jane came into see the mock up and commented that she ‘preferred it before she knew it was a star…’  one of the remits of my work after Concepts & Concepts was to create some ‘shit work’ let go of outcome and stop creating work to a high finish and be guided by the materials themselves, so in that sense I felt the piece was a successful experiment in letting go of outcome.

I had promised a star and that was what I delivered, even if the piece wasn’t critically acclaimed academically. Ironically the staff at Prettys didn’t want me to remove it after 24 hours, saying ‘oh that’s in our newsletter!’ as I was disassembling it, and I got very positive feedback from the client, I think the spectacle was the important part of the piece along with the human interaction, moving it across the town installing it on the day.