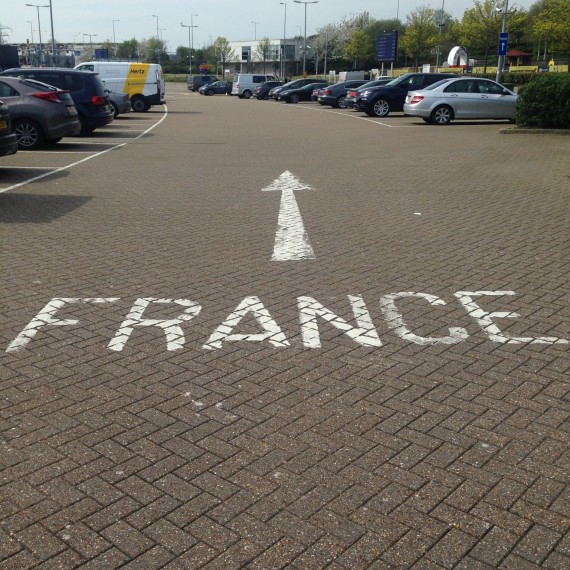 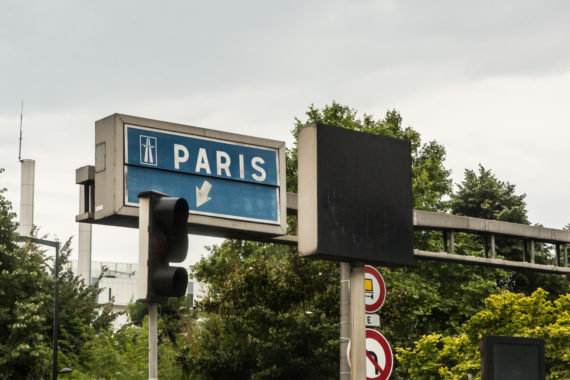 Having looked at some of our footage, we decided we needed to reshoot a bit. We have made a film of the intersection of some motorways but the sky looks a bit boring, we fancied some dark clouds in it. So when the weather turned nasty today we hopped in the car and set off back down the A1 to Paris. 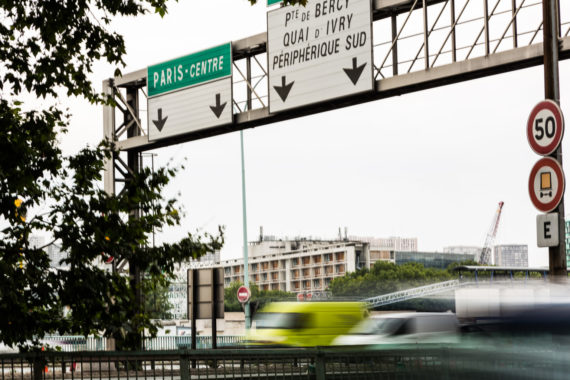 Unfortunately, when we arrived back in Bercy, the sky was exactly the same – pure white. Rather deflated, we went off for lunch to cheer ourselves up whilst we waited for the clouds to roll in. Our dining establishment was located in Bercy 2, a hellhole of a shopping centre on the Boulevard Peripherique. The choices were: Subway, Maccy D’s or Le Petit Boeuf. We opted for Le Petit Boeuf. Thinking about it, the clue might have been in the name. There, we met France’s equivalent of Basil Fawlty who proudly announced that none of the pizzas were vegetarian. Apart from one, with goats cheese. Ah, we don’t like goats cheese. “You don’t eat meat, you don’t eat cheese, what do you eat?” Then we made the mistake of ordering one pizza between the two of us. “You only want one, but we are in France!” Ah, we said, but we are a bit skint. “If you don’t have money to spend, go back to your own country.” He eventually relented and made us our own special pizza (tomato, mozzerella and the good old British spud). Yum, yum.

Sufficiently replenished, we went back outside onto the intersection and managed to get a good shot in the bag. Sorted. 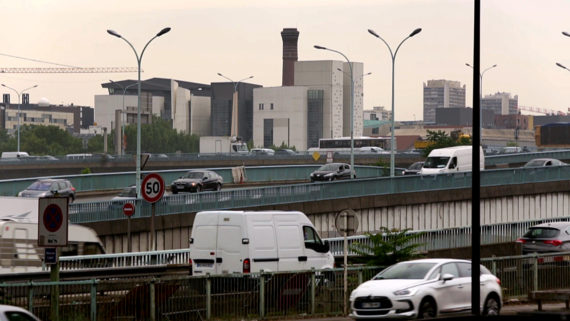 This evening, we wrote our presentation for Saturday and whacked it into google translate. Julie has been learning her lines, which is beyond hysterical. It comes out different every single time. In her own words, “My French cod be batter.”

In other news, Julie is covered in insect bites. The mozzies could spot a city dweller a mile off. So it’s a trip to the doctors tomorrow for some hard drugs. 23 euros cash is all you need apparently! Again, sorted.