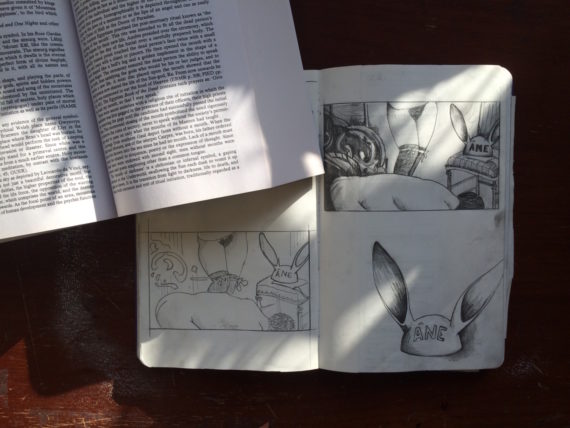 The only imitation is to nothingness – and the mockery of being alive. 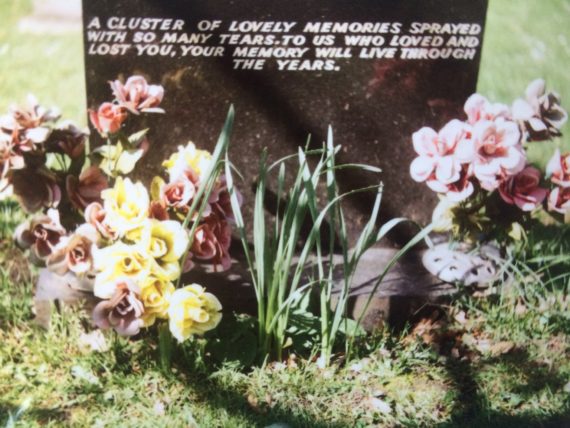 Upon reading Emil Cioran’s ‘Directions for Decomposition’ from A Short History of Decay, I am reminded of a piece I planned to write on a number of occasions over the past 4 or 5 years. A piece, in fact, that I am prompted to consider every time I visit a cemetery.

Faux flowers on top of graves.

This image, so contradictory, confronts me and I stop in my tracks. I am forced to consider the reasoning behind this contradiction, the reason for adorning a departed relative’s grave with plastic flowers: Fear of death? Laziness? Aversion to decay? 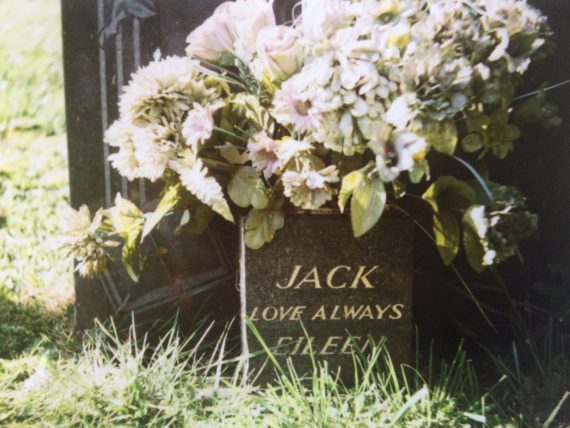 To know, by one’s own vitality, that one will die, and to be unable to conceal it, is an act of barbarism.

Brushing aside the environmental implications of leaving plastic in green spaces, it seems that the inherent irony of such a gesture is simply lost amongst other concerns. 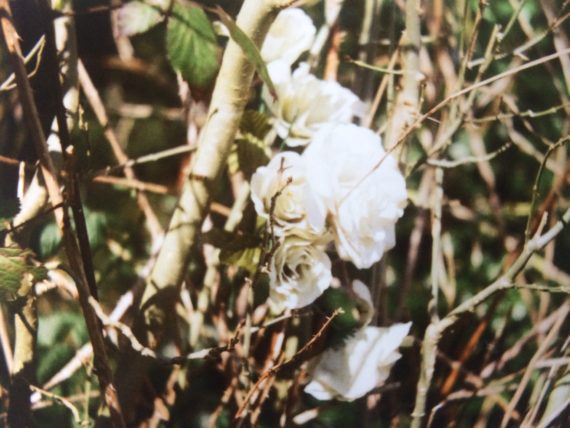 This action, it appears to me, is motivated by a desire to mask the inevitable decay of the beloved object that lies beneath the ground. If I happen to be in a particularly cynical mood when this thought arrives, it prompts a darkly humorous skit in my mind…

Even when he turns from religion, man remains subject to it: depleting himself to create false gods, he then feverishly adopts them: his need for fiction, for mythology, triumphs over evidence and absurdity alike. 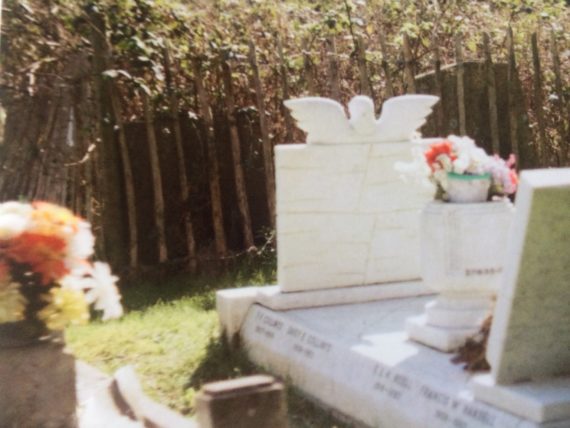 We must also consider that this probably does not occur to those who have purchased man-made flowers for a graveside. So what other reason? Again, with a cynical smirk on my face, I could assume that this decision is motivated by laziness, a desire for a loved one’s grave to appear well maintained, cared for, and most critically not forgotten.

One is civilised insofar as one does not proclaim one’s leprosy.

The frayed edges of faded pink roses, with their spots of creeping green flora contradict this imagined position. At this point one can assume there is a degree of guilt involved in this decision, and of course the death of a confidant is not only one of the worst things one can experience; but it is also the most commonplace. 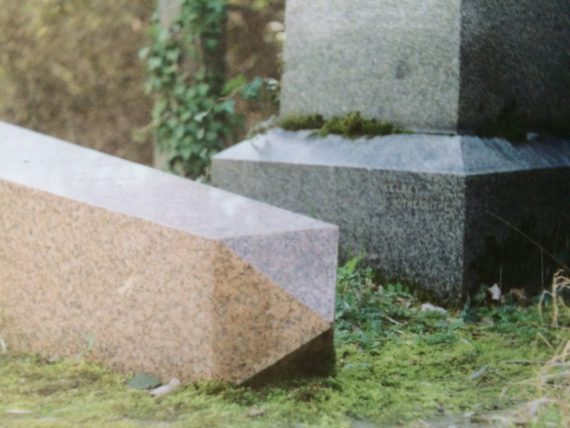 It is this point that enables me to speak in this way, apparently flippantly rejecting the emotional content. Death itself is not emotional, at least not for the one for whom it is most real. But despite its universality , the loss, loneliness and confusion for those who were close to the deceased, is agonising.

Injustice governs the universe. Everything which is done and undone there bears the stamp of filthy fragility. 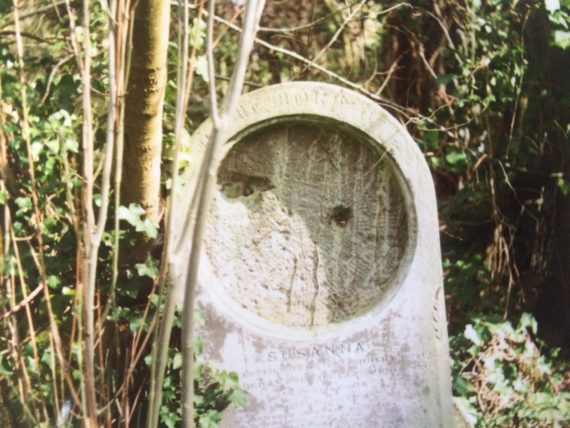 One might assume that after millennia of dealing with this shit we might have better ways of coping; of accepting not just death but decay, as part of life. When faux flowers are placed atop a grave the message reads loud and clear: Decay is not welcome here.

Unlike their original, and the bodies beneath them that they have been obliged to honour, the faux flowers do not decay. Their petals may be damaged and eroded by the elements, but what enters the soil by this physical decay is plastic.

Reality is a creation of our excesses, of our disproportions and derangements. 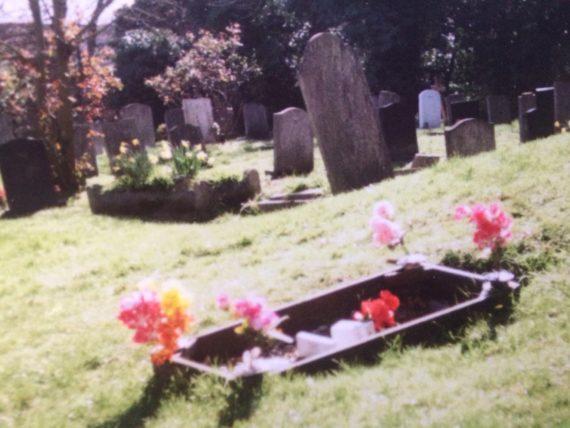 While I do not set out to disparage, especially those for whom faux flowers represent the image of a cherished memorial that cannot die. It is this very sentiment by which I seem to be repelled.

How imagine other people’s lives, when our own seems scarcely conceivable?

Every nostalgia is a transcendence of the present … We want to act retroactively, to protect against the inevitable.

While the forgotten body decays underground, the plastic roses flaunt their immortality in the face of decay. 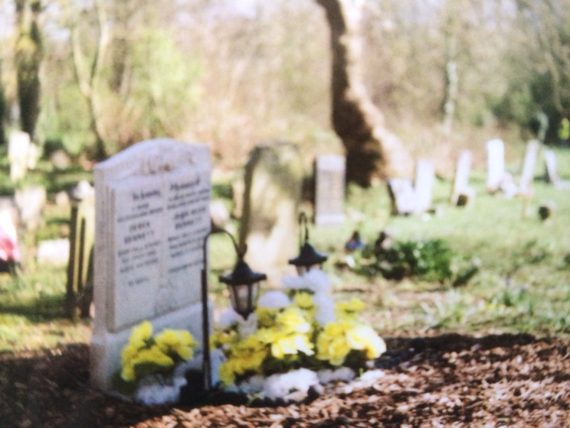 This glaring contradiction seems to me to speak of a society that is terrified of decay. After all, what is more terrifying than one’s own body, one’s only living, visible trace in the world re-reduced to its elements.

[…death is] an unwonted and eternal presence that we can conceive at any moment and that we never dare admit, which is real only before its consummation: death, the true criterion.

What of real flowers? What better tribute to a dead friend than living plants that like us, will rise up above the soil, bloom, reproduce and then wither and begin their decent only to rise again the following spring.

To suffer, truly to suffer, is to accept the invasion of ills without the excuse of causality, as a favour of demented nature, as a negative miracle. 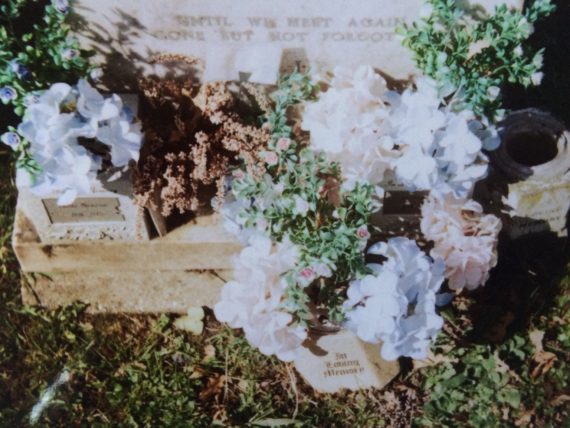 Against the obsession with death, both the subterfuges of hope and the arguments of reason lay down their arms.

Is there a single life which is not impregnated with life-giving errors, a single clear transparent life without humiliating roots? 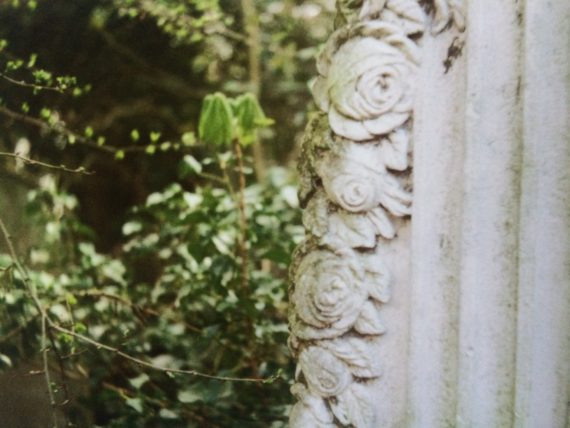 All photographs my own.