When the dust had settled this morning after a bit of a stand off with Fred about attitudes and behaviour, we set off for East Blean Woods rather later than usual!

The trees were spectacular and we saw a few more people than previous walks, including a formidable staff/pitbull cross. This dog was on the lead and was growling. Not perturbed by this Fred continues to sniff, paw and play with this dog. The owner tells me ‘ no she’s fine’, said in that tone that you recognise as no she’s not fine at all. Turns out she is a rescue from St. Ives or somewhere miles away. He told me he had two labs previously and put them down both on the same day! Three weeks later he was down to St. Ives to collect this dog which apparently had been used as a ‘bait dog’. I’m not into fighting or gaming dogs but understand bait dogs are like sparing partners for boxers. The are used to train the fighting dogs – only they usually die or are maimed in this role. He tells me that the dog has no recall what so ever and if he let her off the lead he would probably never see her again! She was covered in shaven squares of short hair I assumed treatment for injuries. He said no he has had her for four years and it was treatment for cancer. ‘You see, she’s fine now they are over the initial greetings ‘he says. So I test this statement out by letting Fred over to her again to resume playing. Plenty of growling and snapping so I say good morning and move on. 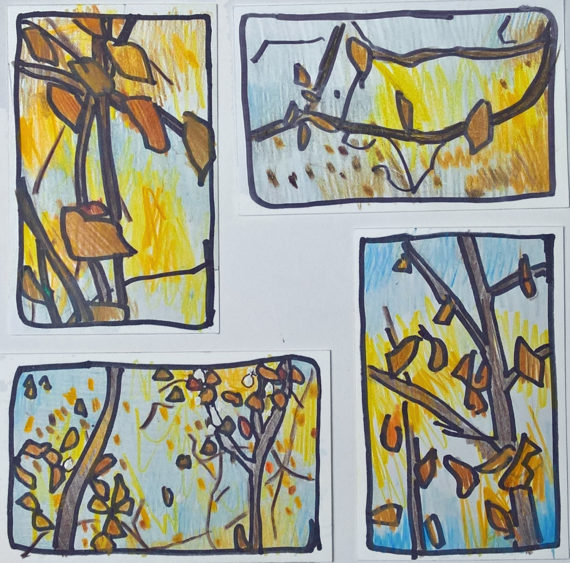 In the centre of East Blean Woods is a section marked with a barbed wire fence and a sign nailed to a tree 15 feet high – Private Property. I am always a little on edge as we pass this section as I really don’t like this fence, two lines of barbed wire between wooden posts. The lowest of the two wires is about two feet from the ground. My concerns are real today as I see Fred chasing a squirrel ahead and realise he has entered this section. He has run under the barbed wire and is totally unaware he even ran under a wire. This fence is almost invisible with the trees behind and I only know the section where the sign is, where the perimeters are I have never really discovered. The part where Fred had entered the wire is high enough to pass under no problem. In other places where the wire is nailed a little lower, a dog can run straight into it at nose height and I fear this might happen to Fred on the way out. I have Steve McQueen as Hilts on his stolen motor bike trying to escape to Switzerland laying tangled amongst barbed wire in my mind as I climb through this co called fence intending to get Fred on the lead and to safety. I see him running some way off and follow the fence in his direction. I reach a corner right angle in this fence and see that this side of the enclosure the posts have been pulled over and the barbed wire trampled down. Fred has clearly jumped over this trampled section of the fence and out injury free and I am very relived. 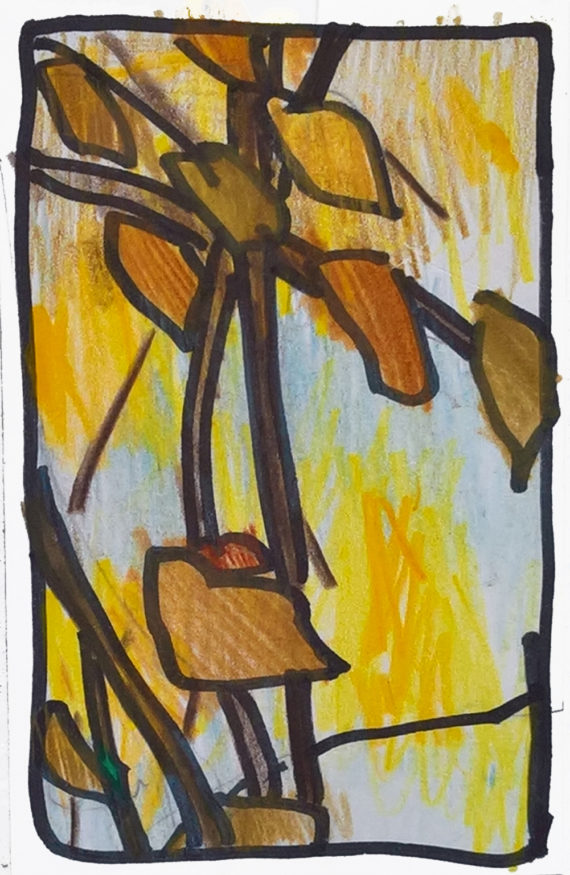 Further on we meet a woman with 5 King Charles Cavalier Spaniels. One is being pushed in a very grubby battered baby’s push chair. I can’t remember which major organ failed on this dog but ever since an operation he can’t walk but likes being taken out with the other 4 dogs in his push chair. On a good day it may jump out run about for a minute and then climb back in. Didn’t get out to play with Fred. We wave good bye and its time to go home.