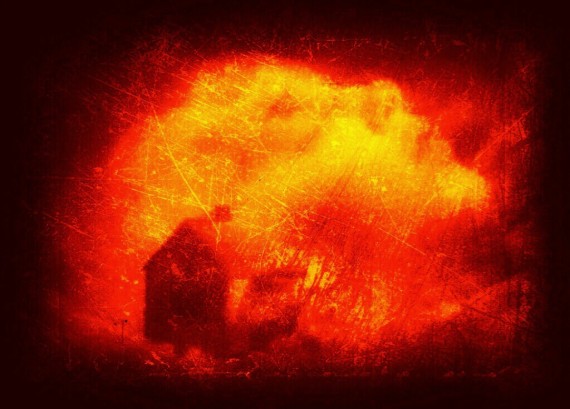 Artist and Mannequin from Function to Fetish

For my dissertation research, I’ve been looking at how uncanny feelings can arise from the way in which we get opposing readings of the animate and the inanimate. Dolls, mannequins and wax figures act as a double for the human body. They are inanimate but they could be animate, they cross the boundary between the living and the dead. Mannequins are often used as an uncanny double for a person and can trigger an emotional response making the viewer feel at unease.

The mannequin, or sometimes called lay figure, has been used by artists as a substitute for a living model since the Renaissance. Last week I travelled to Cambridge to see the Silent Partners: Artist and Mannequin from Function to Fetish exhibition at the Fitzwilliam Museum. The museum has documented the role of the mannequin in an incredible collection of over 180 exhibits which features paintings, drawings, books and photographs.  It was interesting to discover that Gainsborough, Degas and other well-known artists were using mannequins as stand-ins for sitters. Displayed with the figures are artworks in which the mannequins have been used. Exhibiting paintings with the mannequins gave me a new understanding to how these paintings were made.

I particularly liked three studies of a wooden mannequin by an unknown artist. A simple figure had been drawn using pen and brown ink on a delicate paper covered in a brown wash. If you look carefully you can see where a compass has made incisions in the paper. The light wash of colour and the loose lines around the shape of the mannequins body made the work exquisite. 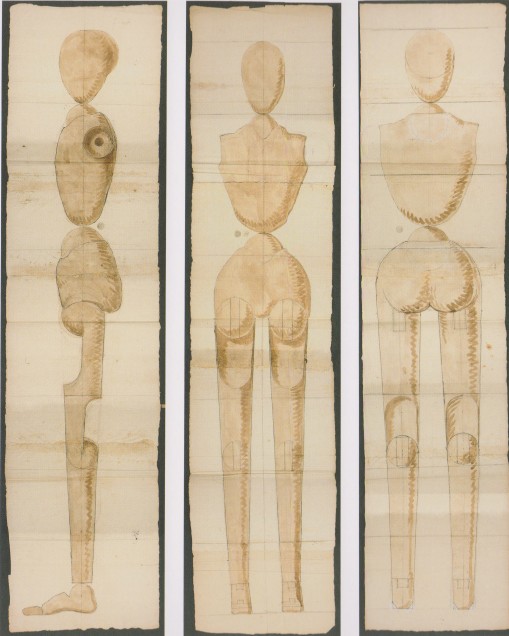 Study of a wooden mannequin [pen and brown ink]

The life-size mannequins in the exhibition are somewhat unnerving and chill the spine as their lifeless eyes meet your gaze. I felt that the museum assistant who is alone in a dimly lit room together with a haunting figure sitting at desk writing must be a very brave woman. Although the doll was expressionless and unable to move, it felt very human, it is as if there is life within. It was this which made me feel a sense of the uncanny.

The exhibition takes a shocking turn with the photograph of a fur covered doll the Austrian artist Oskar Kokoschka had made of his muse and ex-lover Alma Mahler. When Kokoschka’s affair ended with Mahler the artist had a bizarre relationship with a doll made in her image. Kokoschka appeared in public with the doll and even hired a maid to dress it. Friends who visited his apartment referred to the doll as the ‘silent woman’.  Eventually he destroyed the doll by cutting its head off and covering it in blood red wine. Terrifying to think that this doll, even after suffering a brutal decapitation, continues to live on in his paintings. 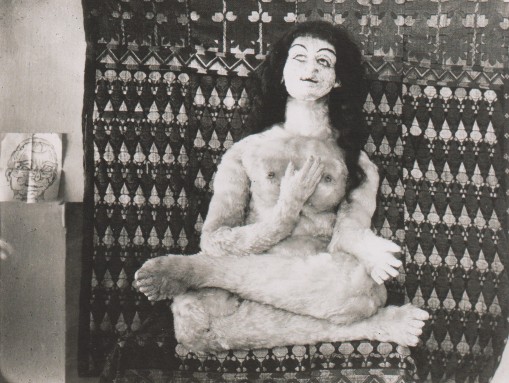 Contemporary artists also feature in the show, including work by the Chapman brothers. This was the first time I have seen their work, and Jake and Dinos did not disappoint. Minderwertigkinder – Pig child are two mannequins in childlike poses with distorted faces. What was most troubling about the works was not the faces of the figures, but the clothing the mannequins are dressed in. Their sweatshirts, leggings and trainers are clothes worn by children you see in every day life, and it was this familiarity which made viewing the works disturbing. 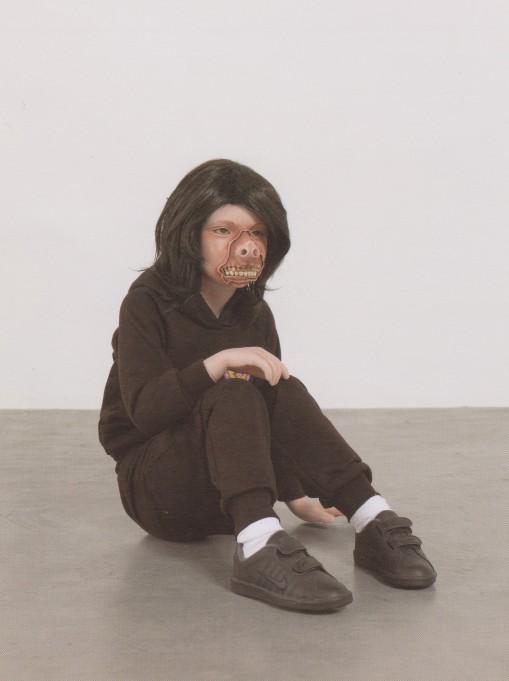 Silent Partners is one of the most original exhibitions I have been to. Inspired by what I have seen I have been making notes and images in my sketchbook, and I’m  keen to explore  how to get the viewer to experience similar psychological emotions in my future artwork.