The whole point of doing the blog is the conversation, I’ve said it before. The driving force behind most of my art is conversation. Recently I spoke of the difficult conversation that questions and challenges and clarifies. This week I had a different sort. Chris and I gabbled at each other for a couple of hours, like we had never spoken before and would never get another opportunity, over the top of each other, off at tangents and back again, punctuated by tea, coffee and cake. We spoke of ideas and plans and projects in our heads, and those almost and actually realised.

Then suddenly, in mid air, one of her ideas crashed into one of mine, I don’t know how the other inhabitants of the coffee shop didn’t see the blinding flash of light from two spontaneous and simultaneous over-the-head lightbulbs, but they seemed curiously unaffected.

I have had this idea swimming about for ages, and I get the impression some of Chris’s ideas for a project had been mulling around too. We have come to the conclusion that they might fit together, and we can both dive into it!

We hugged, kissed and parted, we are relatively new friends, but both think it doesn’t feel that way. We strode off in different directions, invigorated, stimulated, all fired up, buzzing. And it wasn’t just the caffeine. 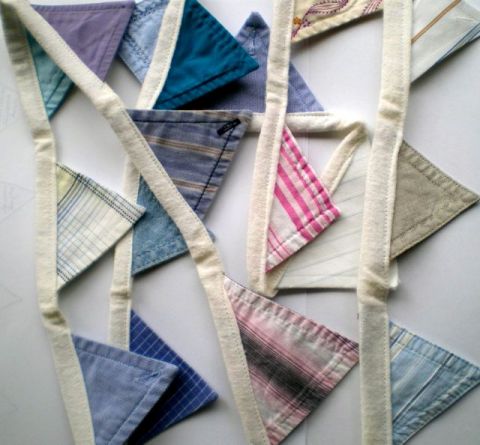