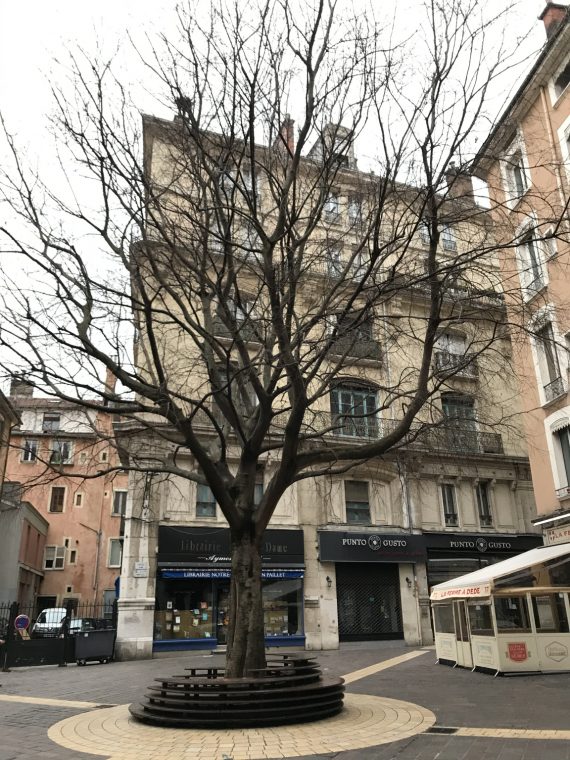 0 Comments
Viewing single post of blog Trees in the city

(This was originally a much longer post venting a huge load of frustration…) Last week was a very up and down week, with some major frustrations and some more exciting openings, as well as (some of the time) being able to get into something that feels like I’m actually doing something.

It’s been really frustrating with having meetings slotted into my days, often in places that take time to get to, which mean I’m breaking off in what I’m trying to do with the research. Some of these are about meeting people (there are a lot of people to meet as there are several organisations involved in holding this project), but quite a few are just admin and bureaucracy that feel like unnecessary time-wasting – like having to get a quote, then an order confirmation, before I can buy any materials out of my budget – it can take me a week to get a sketch pad and a stick of charcoal.

With some materials finally in hand, I have been making some trials of them. I especially want to find a sustainable way of placing markers or signs on trees, to say they have been twinned. The aim is still to take a bark impression from one tree, that I can then tie to its twin tree, and vice versa. My previous version was laminated paper, but I

don’t want to use the plastic any more. So I’ve been trying clay – both paper clay (fired) and self-firing clay. I wanted to get an impression of the hand pressing the clay into the bark so there’s also a trace of the tree-human exchange. The bark texture comes through well on most of them, but it’s much harder to get the skin texture on the other side. Still, I like the kind of hybrid creature these suggest – the bark-hand. I’ve also tried eco-friendly ink prints on fabric, but so far the cotton and linen I’ve been using are too coarse to make the bark texture visible. I’m now thinking about how to waterproof the paper bark rubbings in a sustainable way.

Last Friday I spent the whole day out, walking from one side of the city to the other (and from the shiny hi-tech quarter to the much poorer social housing at the other end), and taking bark rubbings from each tree I met. This was not nearly all the trees there were along the route – I only took rubbings from trees on the side of the road I was walking on, but it was still over 300 trees, on a walk that took around six and a half hours. I’m planning to make an experiential map of the walk using those small (about 1×1.5 cm) graphite marks, and also to do at least one more long walk like this.