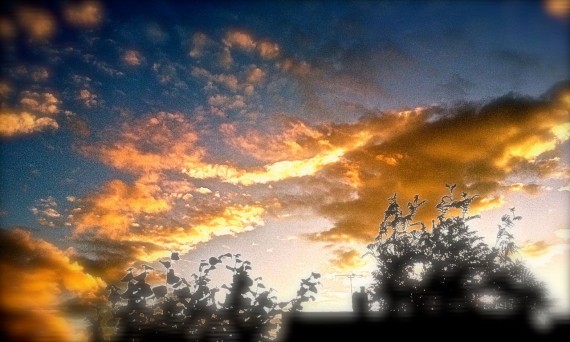 into the light … was that what it was like for the astronaughts returning from the dark side of the moon ?

(an abstraction from the initial pink floyd reference of course ….)

(and a chance to play with the new site !!! oh how i love wordpress and the initial reactions to the site are good.)

oh yes, playing with the new site, it’s been so long arriving, well done to all involved in it’s creation.

as an undergraduate i watched many videos of artist’s work and their practices. one i watched was by tracy emin. what she said about all undergraduate work being about identity as that’s all they knew struck a sideways chord with me and i never really resolved that as i wasn’t able to talk with emin about it. i did have a tutorial about it within the course, however where it had taken me still wasn’t understood.

now sometime later, i can see in myself that at the time of watching the video there were unresolved and not understood elements of my identity.

recently i’ve returned to the thought of what if what i make is about identity, at least for a period of time. i haven’t been 100% sure about this.

i saw an opportunity yesterday that has today got me thinking again re identity and the making work of it.

the opportunity was an international one. an artist working in one of the software’s i research using is about to perform a work in berlin and requires an operator of the software to work with her to make the performance happen. in that moment of responding, all the work i have on line becomes my identity for the other artist. immediately my identity is unsuitable for her project as my on line presence doesn’t say what she needs to hear. suddenly i see that whatever i make, about whatever subject, at the outset of a new relationship is about my identity for the incoming person.

i see a lot of images on Facebook. there seems to be trends and circularity within what i see. some inspire, some annoy, some amuse.

there’s one image that proclaims that one should be warry of artists as they mix with people from all walks of life. i believe that it’s a quote from one queen victoria.

i enjoy that i experience moments around other people.

this week has had three such moments.

i’ve been next to a conversation about someone having a company prius instead of a 3.2litre audio tt as part of a company’s environmental policy. the man concerned refused to drive the prius and used his motorcycle instead.

i’ve overheard a conversation about how a chocolate company paid a large festival to be their official chocolate supplier so that for the rest of the year they can use their official status to impress prospective supermarket clients.

and lastly a man spoke at me about how he allowed a father to take his birthday celebrating son onto the city’s football ground on a sunday and was seen by the club manager who said it was ok. the man speaking at me was the on duty security guard.

i’ve unveiled a lot of my own archival stuff this week. i need to do something with it all before i make space from it. maybe there’s a project waiting to happen.

if so, will it affect my opportunity applications ? i ask this as a project using stuff from my past will certainly begin as something to do with identity … 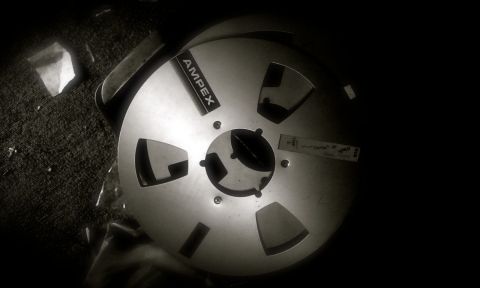 i’ve submitted to another opportunity today. there’s something very simple, open and appealing about this one. it’s curated by kerry baldry and the submission criteria was “There is no theme. The work has to be one minute and sent as a .mov “ the project is now in it’s eight volume. (1)

when i set up this blog i already knew of three opportunities. the third of these closes very soon. i’m not going to apply to it.