My Walks With Other Artists project is based largely around the premise that both mine and the life of the other artist is enriched by getting together and going for a walk. The work, at this stage, seems to be the taking time out to get outdoors, to exercise, and to meet people and engage in one-to-one talks with them. A physical artwork may well emerge, but for now the project is all about the walking and the talking.

Because of that, I require the use of audio and visual recording equipment – it simply wouldn’t do to take notes and walk and talk all at once, and it’s guaranteed that, should I wait until the end of each walk to record my thoughts, some detail would be lost. It would also be unacceptable to simply point my phone at my fellow walker in the hope of capturing the essence of our experience. Not only, then, do I require the equipment to record these walks, I also require an audio/visual team. 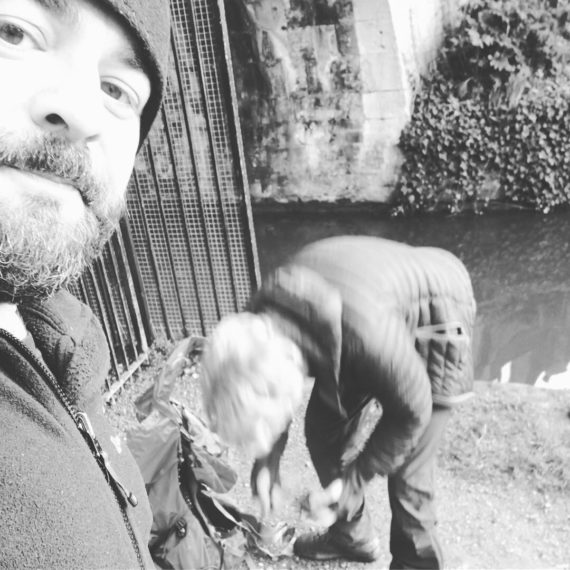 This is Callum. He’s currently studying MA Wildlife Film-Making, and will be accompanying me and my other artists on our walks throughout 2019. His job is primarily to document, but he will also be making a film of his own about my project, and may well intervene during the walks if he feels the discussion needs it, or indeed the physical walk.

Last week we went out for a walk around Bath. We took the canal along to Widcombe, then headed up through the fields alongside Prior Park (National Trust Property, a wall and a field out of our reach) to Combe Down, which we crossed and then descended to Monkton Combe and the valley below, where the canal crosses the railway by means of the visually stunning and architecturally staggering Dundas Aqueduct. Our walk ended with a five mile stroll back into Bath along the canal, returning us to our start point in Larkhall. 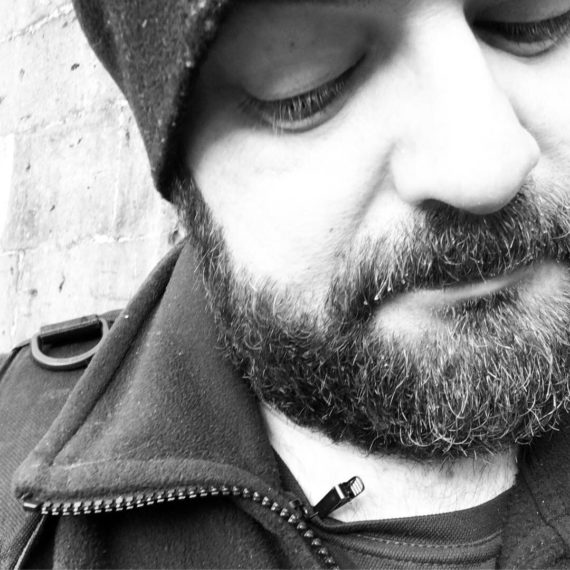 We talked about my vision for Walks With Other Artists, how I imagine each walk will begin with an introduction to the artist’s work, followed by the location, and why we are there, what it might mean to them, before getting into the question behind the project, ‘What’s the difference between a non-artist and an artist doing a walk?’

I think it’s important to note at this point that the question might change a little. It already feels quite clunky – it might work better as ‘What does an artist bring to a walk that a non-artist doesn’t?’ or similar.

We talked about the necessity to constantly record, in case of missing something that could be of value in editing, and also whether it made sense to stop talking whilst walking uphill, on account of the heavy breathing.

For Callum this preparatory walk was as much about figuring out the practicalities of on location filming as it was the project itself, and he soon realised that the audio recorder on his camera wasn’t enough, and that he would have to bring a separate piece of audio recording equipment to our next outing. 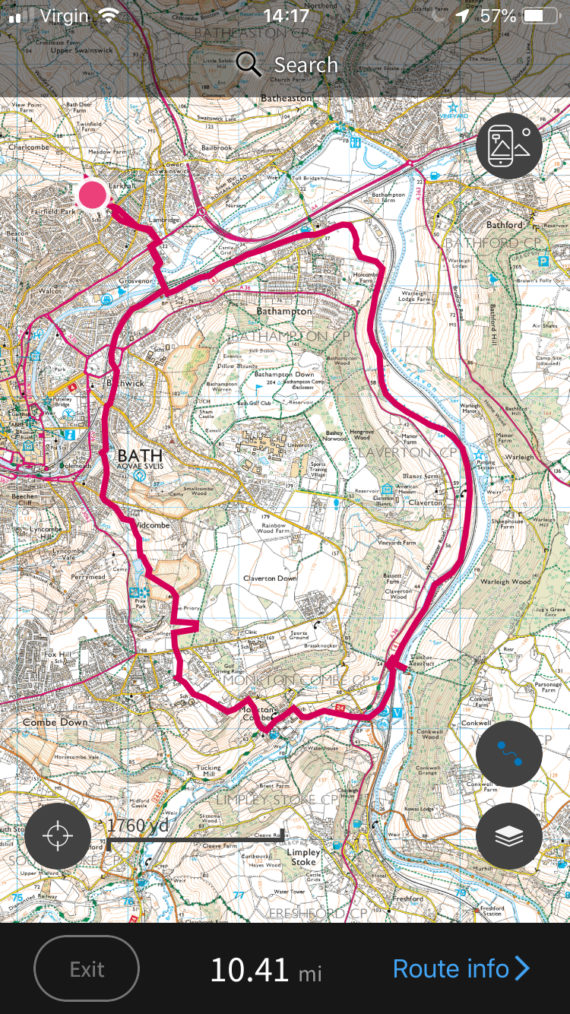 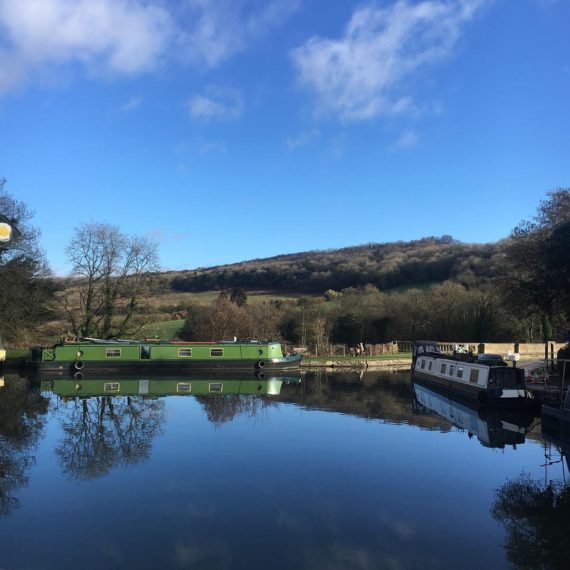 The weather was crisp and bright, and as we sat by the aqueduct with our beetroot chutney and brie baguettes, I told Callum about the half dozen artists that have already responded positively to my invitation to walk, and some of the locations that have been discussed. This led us to ponder over where this project might take us, should the small matter of timings, paid work, and funding all fall into place, and it was hard not to get carried away in the excitement of it all. So we did just that, and allowed ourselves to grow giddy at the thought of a years-long project, leading to a documentary film and exhibition in 2020.

There has to be some dreaming, doesn’t there?