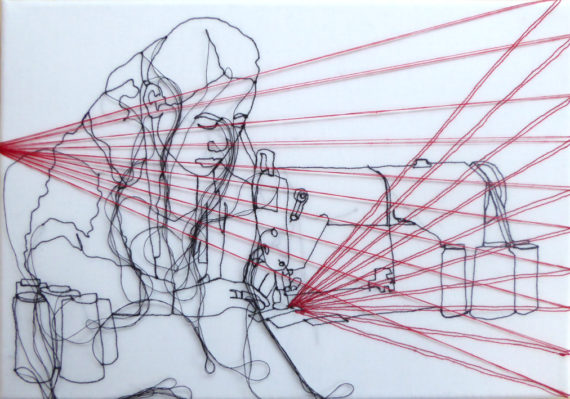 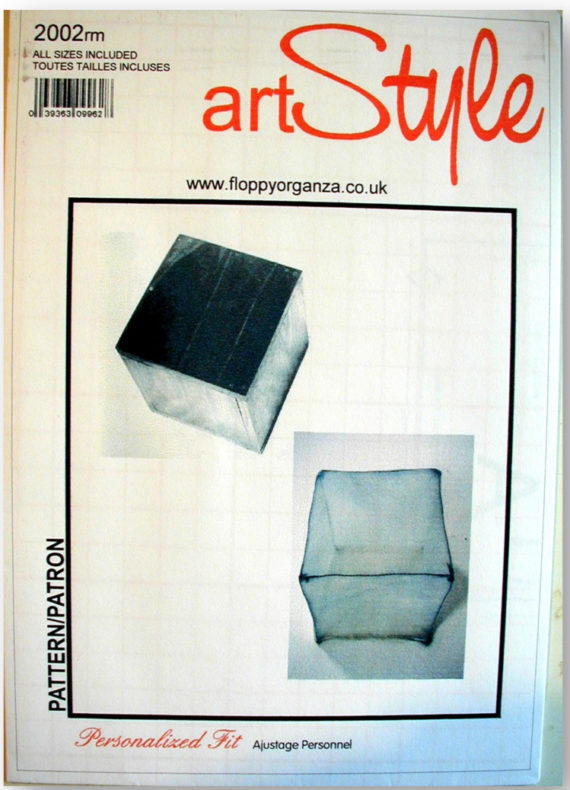 Following on from my discussion of Richard Serra’s Trip Hammer, I came across an article in Nero Magazine about his piece called Tilted Arc which was installed across a plaza in New York in the 1980’s. It was constructed in 1981 and removed in the dead of night in 1989, after court cases and appeals from many artists and critics, 122 people testified in favour of keeping it and only 59 in favour of removing it, yet it was removed anyway. Its an interesting article. http://www.neromagazine.it/magazine/index.php?c=articolo&idart=1069&idnum=41&num=31

Many artists and critics testified, below is what Roberta Smith had to say:

“My name is Roberta Smith. I am an art critic. I have written for Art in America, Artforum, and the Village Voice. I speak here today as a citizen of New York City, a member of the art world, and also as a resident of downtown Manhattan who lives and works within five minutes of Richard Serra’s Tilted Arc.
The Tilted Arc is a work of art I want to defend in terms of civic pride, aesthetic quality and local illumination. New York is a town in which many good and often great building have been torn down to be replaced by ugly ones.

This is a confrontational, aggressive piece in a confrontational, aggressive town, in a part of the city where confrontations in court are particularly the order of the day. Serra wanted a piece you could not ignore but that you had to look at and think about every time you came near it. It is not wide entertainment and it is not an escape from reality, but it does ask you to examine its own reality, its scale, its material, its tilted sweep, and so the other things around it; and it is, as Serra has said, open to a multitude of readings.

It is not an easy work. It is disconcerting, but it takes years of schooling before you can read the classics of literature, and many of them are extremely disconcerting too. I ask you gentlemen – and it should be pointed out that these are all gentlemen on this panel, there are no women represented here – to look and think and work again, and to think not only about the plight of this piece, but also about the plight of culture in this country.” 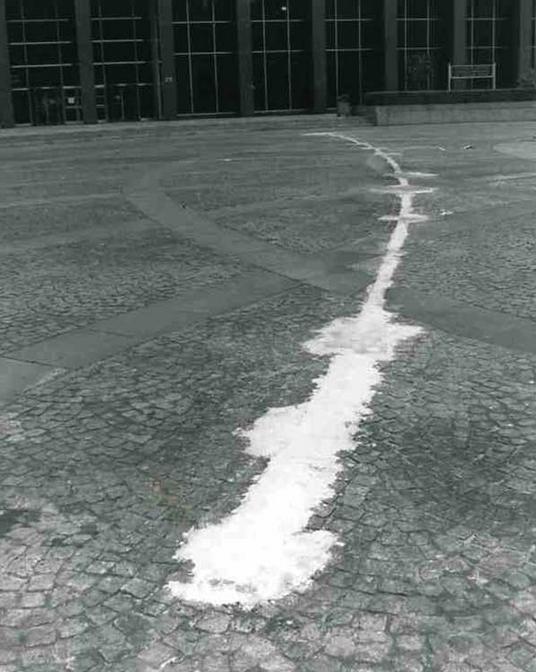 So if Carl Andre used bricks I’m going to use old curtains. But how? To start with I decided to copy Mr Andre by recreating his Equivalent VIII with exactly the same dimensions, just instead of bricks I would use foam blocks covered in old curtains. And see where that takes me. This change of materials immediately renders the work somehow domestic and female and more fun! To emphasise the homemadeness of this I created some dressmaking patterns or ArtPatterns which would allow people to go home and make their own minimalist artwork! Hooray, thus putting a very sharp pin into the bloated seriousness of minimalism. There is humour in this too particularly if you are familiar with these artists, but the paper pattern shows images of the original macho hard industrial artwork against the softer more floppy version. Of course Claes Oldenberg did something similar, but was his work funny?  Is there humour in minimalsim? Oh yes there is!

It is interesting why artists work with particular materials. I once made a series of works based on famous minimal artworks (more on that later) and I became interested in the work of Carl Andre.(picture shows Equivalent 8 by Carl Andre) I read an interview with him in which he said that when he was a kid he would walk past a brick factory everyday on his way to and from school. This fascinated him, the way the arrangements of the piles of bricks would change everytime he went past, the colours and patterns in the different types of bricks. This stayed with him and drew him to use bricks in his work when he became an artist.

I thought about this and wondered what my ‘brick factory’ was? What did I walk past on my way to school?- not much, lots of houses. However one of my strongest childhood memories is of the curtains my mum made on her treadle sewing machine. This was in the late 60’s early 70’s, I can still see the pattern in my head. They were large stylised flowers( a bit like marimekko or ikea) in shades of green, brown and orange.  So there we are, that’s why I work mostly in textiles! My brick factory is a 1970’s curtain! 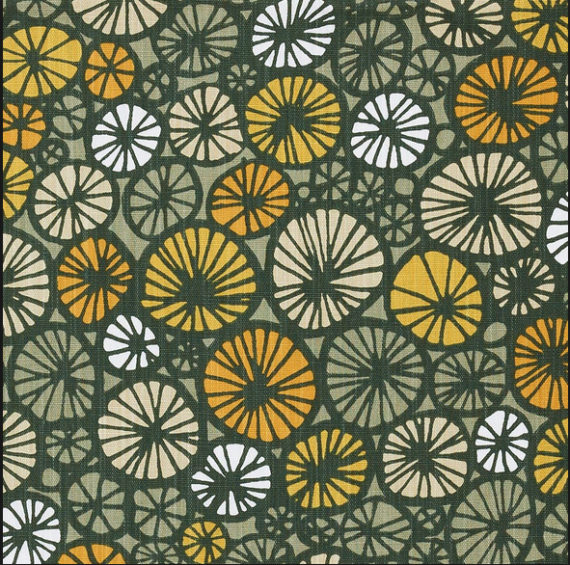 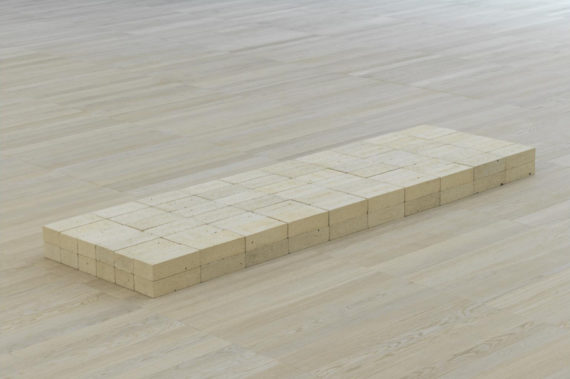