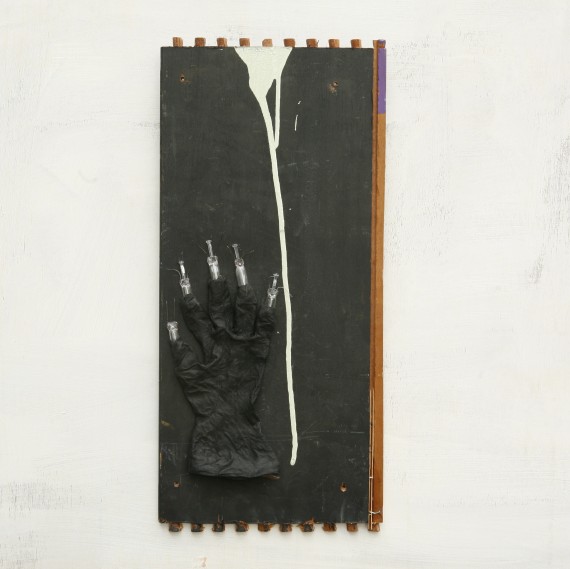 16th Oct
Witch is getting nearer, so is Halloween. My grandson, aged 4, is looking forward to trick or treat and has skeletons all around. I have back ache from being at the computer too long.
Looking at one of the great videos we have for Witch is inspiring.. Maureen Burdock’s video work The Terrible Longing (see Space Station 65 for Feminist Fables earlier in the year) is a must.. Without our Terrible Longing how can we become the women we need and want to be? Come and see it.
Reminds me of quote from A Break With Charity, a story about the Salem Witch Trials, by Ann Rinaldi: ‘Again Abigail laughed. “all girls twixt twelve and twenty are witches, don’t you know that? How else can we accomplish.. our goal of becoming women?”. Despite the persecution of women, children and men in many countries, where people can be labeled witches, or possessed, for many reasons, there is a significance to this title.. it is an image unacceptable to male rule.. why? Because its power is outside male control.
Dr Wanda Wyporska has written extensively on witchcraft and is the author of Witchcraft in Poland 1500-1800, published by Palgrave Macmillan on November 6th (2013). –
‘You may be surprised to discover for a start that witches were not burnt in England and around 25% of those executed (in Europe and North America) were male, a figure rising to 70-80% in areas such as Finland and Russia. Many witches were young – some were mere children (boys and girls), tried with their mothers, since being a witch was regarded as a hereditary trait. Relatively few of the women tried were midwives or healers – they were too valuable to society. Most scholars now agree that around 40,000 men and women lost their lives in a period roughly between 1450-1800. http://www.feministtimes.com/witches/#sthash.mP38kOfh.dpuf
Dr Wyporska may be able to come and talk towards the end of the show.
Artists:
Agata Cardosa, Ami Evelyn, Carla Cruz, Caroline Halliday, Cibele Alvarenga, Emma Strangwayes-Booth, Florens Lea, Heidi Sincuba, Isabella Della-Porta, Maureen Burdock, Nicola McCartney, Oriana Fox, Sadie Hennessy, Sarah Sparkes, Seana Wilson, Sutapa Biswas, Titus Davies, Vika Verb.