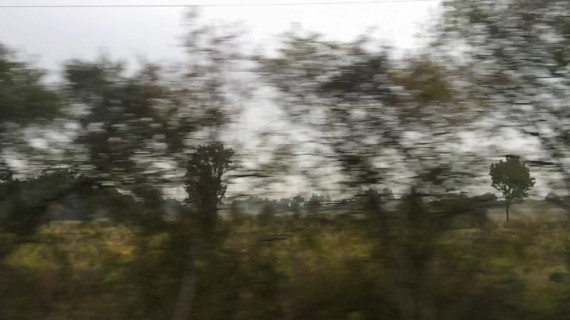 This is the litany to run through my mind whilst I make the series of new collages inspired by my recent film. I’d like to find six or so collages that work which should be sufficient to refine the techniques and resolve issues. One will be fully finished using the correct materials, scale and mounting methods ready to show at Maidstone Museum in May with Making Art Work.

I want to think a bit more about how what I’m making relates to the exhibition’s theme of ‘time’. The piece involves photography and film which both inherently capture the trace of an event, trapping (freezing) it in time, although precisely what is caught is open to interpretation. The technique of collaging physically compresses the thoughts, concepts and temporal factors embedded in the original source material into a single pictorial instant.

In my new filmic collage the one piece of footage exciting me most shows shots of London through a passing train; flickering images, inside then out, a strobing billboard, flashes of colour, light and shade. It creates its own inherent montage, but the question it creates is can a still piece of collage capture anything of this shifting, dynamic nature?

Here’s a series of small test pieces exploring this issue.

I’ve done as many as I can think of this week & posted the more interesting ones above. Just need to select a ‘winner’ now to develop further!

In terms of my new film, the single piece of the footage that excites me most is about shots of London glimpsed through a passing train. It creates flickering images – inside then out – a strobing billboard and flashes of colour, light and shade. As a whole, the footage manages to create its own inherent collage without any manipulation from me.

Can a still piece of work still capture something of this shifting nature?

My project feels in a strong place. I have a plan of how the work can be developed further – things to test, new sites to try and new methods of transport to look at. I have a rough budget and a timetable. I know what support I need to strengthen the project. Relevant information, images and a short extract from the film have been updated onto my website. Even if the first application is unsuccessful, I feel poised, ready, with what I need to apply elsewhere. 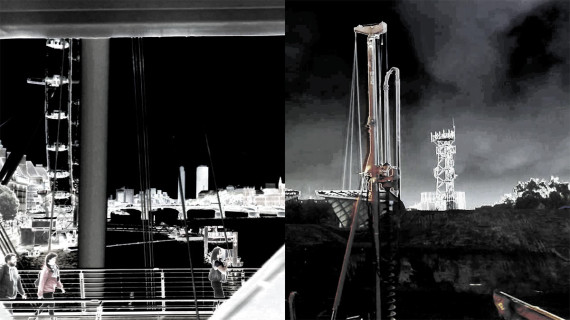 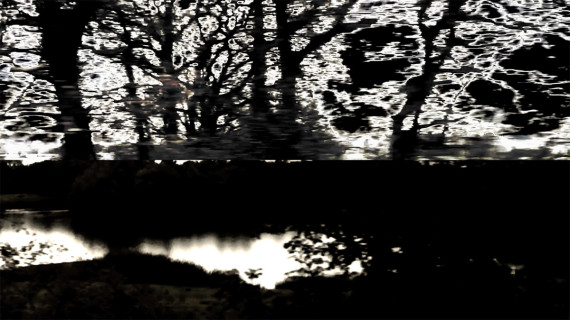