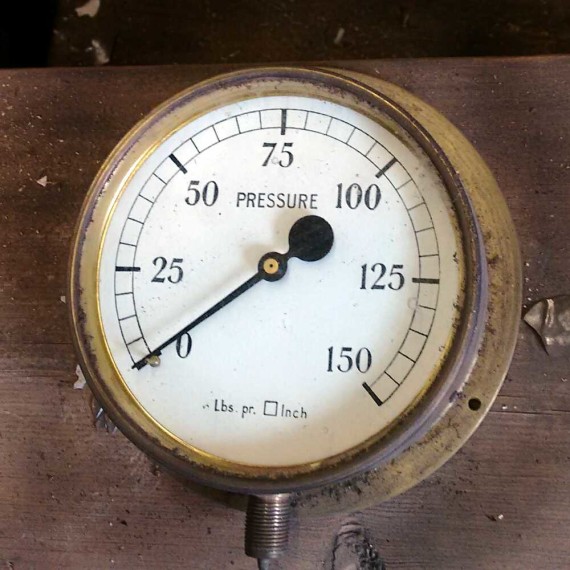 this summer at the silk mill we’re cramming in as much as we can.  our residency programme is also a partner programme in the maker ed: maker corps programme and i’ve expressed an interest in being part of the maker certificate program.  for this i need to develop a portfolio following my making.  this blog will be part of that.  one aspect of the portfolio is to review, reflect upon makes made.  my first make has been the big bang interactive.

conceived as a result of brainstorming, discussions and what i’ve recently been working on, the big bang interactive is a work the children visiting the exhibition interact with.  i was keen to make the work as it represented a different engagement strategy to the previous year.

my approach to the work was to code something that would produce generative outcome based on the decisions being made by the participant.

i decided to have three points of interaction:

in making this work i had a host of things i did for the first time:

in reviewing the make i can start to appreciate the subtle different layers to the make:

with us on site was bill, the gentleman who guides the museum trust through the tricky subject of school programme provision.  i observed him for the first hour or so.  i was really impressed with how after a short introduction to the interactive he came up with a whole script as a means to engage with the children engaging with the work.  around mid morning he came up to me and made the observation that the next stand along (a large international manufacturing company) was rammed with children, however there were very few conversations going on.  at our stand, we were able to speak to just about everyone who walked up to the interactive and asked “what’s going on here ?” 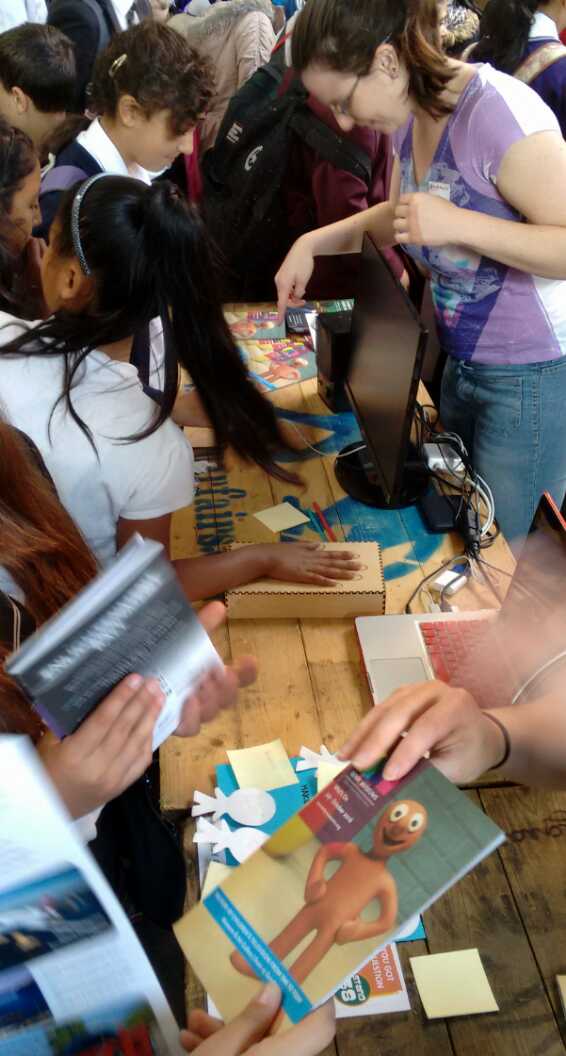 so as a maker, what was the event like for me?  to answer this i’ll use the what, so what, now what  reflective process tool.

it’s an interactive based upon three hands and responsive generative graphics on screen.

the placing of a right hand upon a representation of a hand triggered the graphical generation process.  this aspect of the work kept working all day however at times it did produce outcomes that we were not expecting.  i put this down to the light dependent resisitor (ldr) being too sensitive through the code i’d written for the arduino.

with the generative process started the placing of a pair of hands above the leap motion controller (indicated by a laser cut surround for the leap motion) allowed for manipulation of the colour and once full screen three further shapes.

we found that the physical layout of the interactive prompted enquiry that led to conversation.  we found that once the shapes had appeared we could encourage the participant to play with what was on screen by the movement of their hands.  this process was easier for some children than others.  my personal highlight of the day was watching a group of three girls who worked out what hand movements controlled the size of the circle.

repeatidly we saw how an initial shyness gave way to a smile and curiosity exploration of the question “what if i do this?”

occassionally i was asked what was the practical use of this hand control.  i was majorly helped by the group of three older girls who exclaimed that their autistic friend would love this.

i found myself refining my script when talking with participants.  once i’d got them to a point where they got what was expected and quickly got beyond that to explore their own curiosity, i was able to say that the work spoke about how the museum was working to become more hands on through making and interacting with the collection.

we learnt that schools had travelled quite a distance to be at the fair.  i even spoke to a couple of ladies who had travelled from cambridge.  i found that what they were doing  was similar in aspiration to that of the derby silk mill.  i tested a theory with them.  put simply it centred around wether as a qualified forest school leader i can bring a forest school based ethos inside and apply it to steam powered projects.  they nodded.

i’m soon to have our weekly maker meeting where we’ll get to have a de-brief about the big bang fair.

until then i can simply focus on what i might do with the interactive.  i’m thinking in terms of development.  if i were to stage the interactive again i need to go back to the arduino part of the work and see if i can improve the stability of the ldr through improving the code.  another possibility is to explore a pressure sensing circuit so simply the hand being press upon the box will act as a contact closure to begin the graphical output.

the graphical output for now is ok, however if i can teach myself further better understanding of processing i might have a go at coding something in processing to try.  the unanswered question is how long might this take if i’m left to my own devices to get up to speed?

overall i observed many different approaches and engagements with the work.  there were a small number of children who came back to play again.  one boy actually stating he wanted one for himself.

if we were in a camp like situation and our observations of interaction were to help us to guide a child toward something of interest, i’d say this interactive would be good for that.

most importantly, despite a few moments when there was an unexpected outcome, the work kept working all day.  something i feel very pleased about. 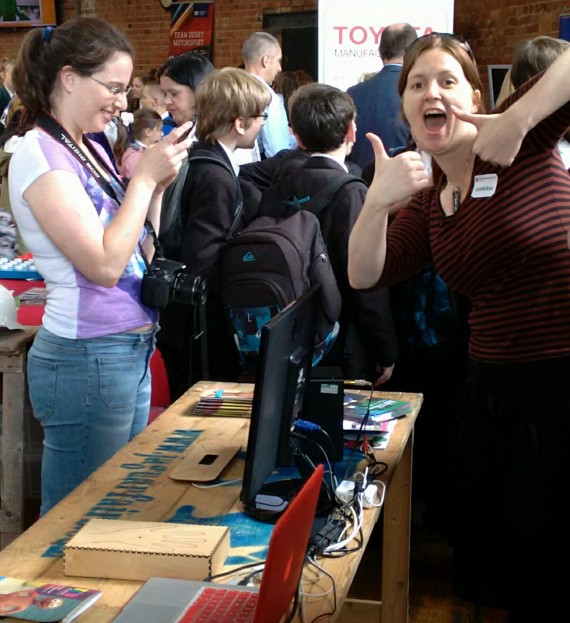