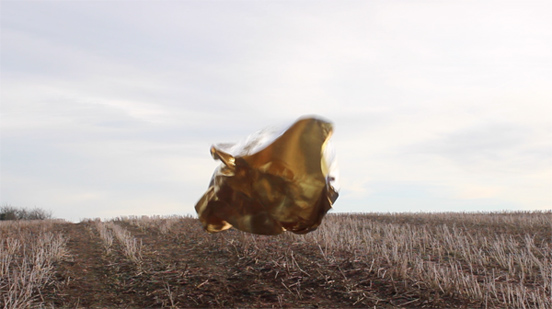 The festival Tour launches on the night of Friday 27th of March at Maison de l’Art et de la Communication with a newly curated programme, accompanied by the premiere of Moving Pictures: Artists’ Films from the Film London Jarman Award – British Council International Touring Programme. Moving Pictures is a two part programme of artists’ film which brings together 18 filmmakers who have been nominated for the Film London Jarman Award over the past seven years.

The UK strand continues with Turner Prize winner and Jarman Award nominee Laure Prouvost and consists of three films, one of which won the Principal Oberhausen Prize. 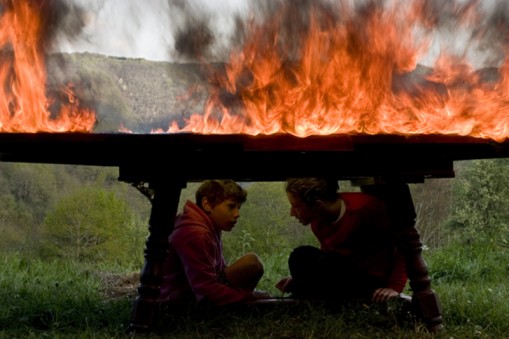 The cross-border collaboration is further reflected through an exhibition of work by prominent French artist filmmakers Alix Delmas, Jivko Darakchiev, Thibault Jehanne and Richard Negre, along with interactive installations by Jean-Louis Accettone and CabSii.

Screenings of work by graduates and students, alumni and lecturers, begin with a pre-festival launch presentation at Institut Universitaire de Technologie de Lens. Contributions from University for the Creative Arts and University of Kent include TEA, Sophie Dixon and Georgina Wilcox, together with established and emerging artists from France, Medway and further afield, such as Sally Troughton, Callum Cooper and Amy Dixon.

Lastly, the public is invited to participate in the closing strand of the tour with Open Projector, at Futur Café du Projet: an evening of films brought in by audiences and screened live during the festivals closing event on Saturday. The four finalist films in Eastleigh Film Festival and Bournemouth By the Sea Film Festival, will be shown alongside Ipswich Our Town Competition winners.

51zero Festival 2014/15 edition was made in part possible by the European Regional Development Fund – Interreg IVA France (Channel) England via the Recreate and ICR projects – and by lottery fund from Arts Council England (Grants for the Arts).

Selected under the European Cross-border cooperation programme INTERREG IVA France (Channel) England, co-funded by the ERDF. The European Union, investing in your future. RECREATE is a cross-border project that aims to realise the potential for the creative industries to deliver economic regeneration and to boost town centre employment across South-East England and Northern France.