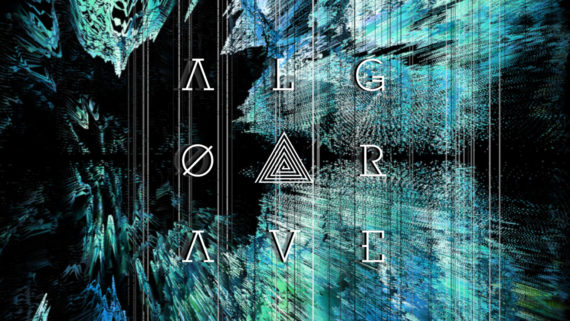 Following the success of the Algorave in December 2016, Vivid Projects have partnered with Capsule to bring the next Algorave to Supersonic Festival on Friday 16th June!

An algorave is a party where electronic music and visuals are generated live from algorithms. The word was coined around 2012, initially as a joke, but has since taken hold with Algoraves taking place in over 40 cities around the world. At an Algorave, the creation of algorithms are brought into the experience of the music itself. This process is opened up by projecting the code on screens in the venue, so audience members can see how the music they hear is being made. This is often complimented by algorithmically generated visuals projected alongside the code.

And live visuals from:

To attend the Algorave you will need a weekend or Friday day ticket for Supersonic festival. Tickets can be bought here.

Antonio Roberts is a New Media artist and Curator based in Birmingham, UK. His artwork uses glitch art, hacking and technology-driven processes to explore issues surrounding open source software, free culture and collaborative practices. As a performer and visual artist his work has been featured at galleries and festivals including databit.me in Arles, France (2012), Glitch Moment/ums at Furtherfield Gallery, London (2013), Loud Tate: Code at Tate Britain (2014), glitChicago at the Ukrainian Institute of Modern Art in Chicago, US (2014), Permission Taken at Birmingham Open Media and University of Birmingham (2015-2016), and Common Property at Jerwood Visual Arts, London (2016). As a curator he has delivered exhibitions and projects including GLI.TC/H Birmingham (2011), the Birmingham editions of Bring Your Own Beamer (2012, 2013), µChip 3 (2015), and Stealth (2015), and No Copyright Infringement Intended (2017) He is a Curator at Vivid Projects, Near Now Fellow, and is part of the Advisory Group for New Art West Midlands.