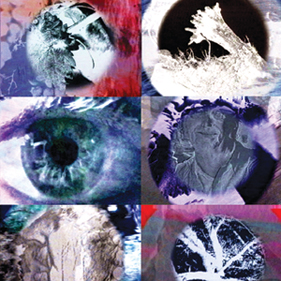 Mark Webber is an independent curator of artists’ film and video whose programmes have been presented at museums and festivals internationally. He is curator of the series Expanded Cinema: Film as Event, Spectacle and Performance and recently curated the 50th anniversary exhibition Shoot Shoot Shoot: The London Film-Makers’ Co-operative & British Avant-Garde Film 1966-76 at Tate Britain, and will present a Filmaktion weekend at Raven Row in April.

Malcolm Le Grice is a key figure in all of these movements and Mark Webber will explore the relationship between the exhibition and other films by Malcolm Le Grice and his peers.