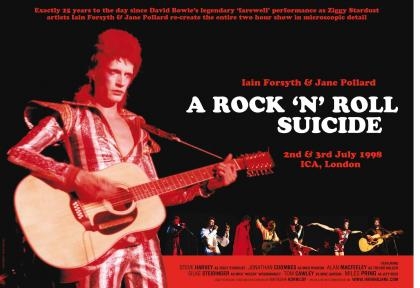 Desiring Necessities unites an international group of artists whose work explores the residues of their cultural past. With a global tipping point seemingly upon us – and with it a groundswell of idealism – Desiring Necessities reflects upon how, for a generation growing up in the 1980s and 90s, the absence of ideals led to a mythologised, even nostalgic regard for the culture of preceding decades. The revolutionary élan seemingly so evident in the music, film and art practices of the 1960s and 1970s attributed a near-heroic status to these figures and events, but through inherited, second-hand experience. From 1960s conceptual art to 90s rave culture, these young artists from the UK, Europe and the US each explore their relationship to preceding eras, through reenactment, appropriation, irony and an unceasing inventiveness, whilst keeping one eye upon the possibilities of a new future. Featured artists include Marcelline Delbecq (b. France, 1977), Patrizio Di Massimo (b. Italy, 1983), Ian Forsyth & Jane Pollard (b. England, 1972 & 1973), Cyprien Gaillard (b. France, 1980), Ryan Gander (b. England, 1976), Mario Garcia Torres (b. Mexico, 1975), Olivia Plender (b. England, 1977), Jamie Shovlin (b. England, 1978) and Conrad Ventur (b. USA, 1977). Curated by Ilaria Gianni.