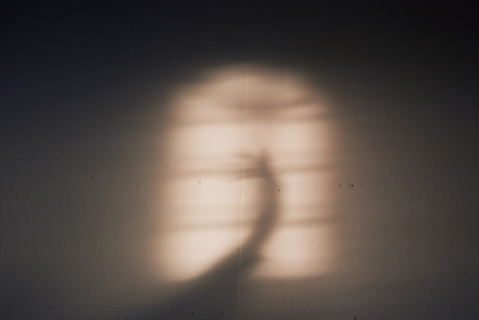 Holly Davey is a Cardiff based artist whose work centres on photographic improvised performances. This site specific show at Mission Gallery concerns memory of the past, the gallery’s past life as a space and the history that it holds, the dreams, aspirations and wishes of its worshippers, whether art or religious. Holly has researched the space and discovered a fascinating piece of history regarding two sisters with whom she shares the same surname, and their marriages which took place in the gallery when it was a church. This story has inspired a series of private performances which have taken place in the gallery, the outcome of which will be part of her exhibition. Holly Davey studied at Goldsmiths and past exhibitions have included ‘A Third is you’ at St Davids Hall, Cardiff and ‘Innocence and Despair’ as part of g39’s ‘One in the Other ‘season. In 2006 she won the Young Photographers Prize at St Davids Hall ‘Welsh Artist of the Year’.