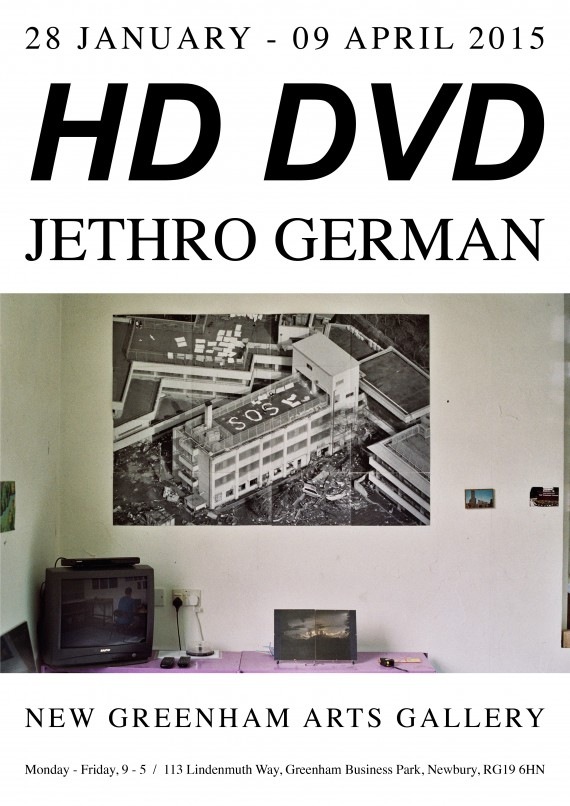 Jethro German’s work takes inspiration from a wide variety of sources, including televised sport, film tropes and news stories. In isolating particular aspects of these forms, German seeks to deconstruct and parody the framework by which we consume and process information, exposing the absurdities that pervade popular culture and the mass media.

German regularly uses found imagery in his art, working within a wide variety of media including video, sculpture and print.