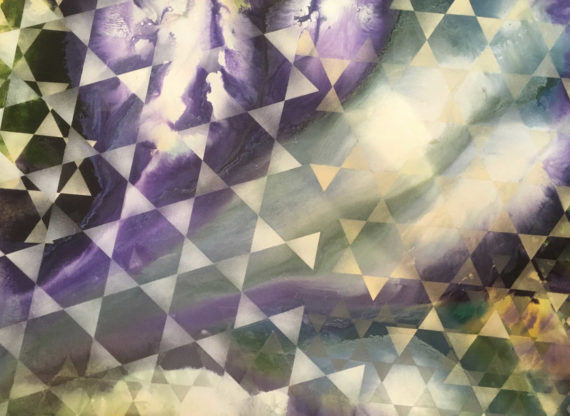 The London Group, founded in 1913, was formed of an enlarged Camden Town Group, the English Vorticists and other independent artists. Founder members included Wyndham Lewis, Sickert, Bomberg, Gaudier-Brzeska and Epstein who coined The London Group name. Unusually for its time it had women members – from its inception.

The Group has shown at least once a year throughout its existence, including during both World Wars and this is our third exhibition so far in another full year. We are described by Michael Strain (Art UK, Dec. 2017) as ‘A group of quality and great diversity. Most of the great British artists for more than 100 years have been members’.

The UK’s longest-running and most prestigious artists’ collective. The London Group is a thriving democratic artists’ collective practicing in all disciplines, from painting and sculpture to moving image, digital and performance, with a full annual events programme in London around the UK and abroad. The London Group currently holds many of its events at The Cello Factory, Waterloo, London. The London Group was set up in 1913 by thirty two artists including Walter Sickert, Jacob Epstein, Wyndham Lewis, David Bomberg, and Henri Gaudier Brzeska, with the aim of creating a powerful artist-run group to act as a counter-balance to institutions such as the Royal Academy. The founding group created a unique structure for an organisation, that has gone on to successfully nurture the careers of many of Britain’s best-known artists.