Made in Britain - a-n The Artists Information Company 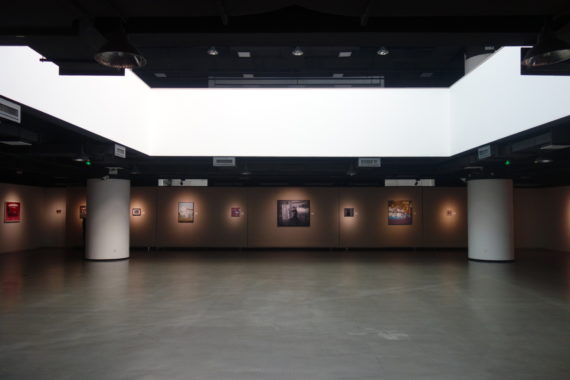 ‘Made in Britain’ at The National Museum of Poland, Gdańsk

A major new art exhibition at The National Museum of Poland, Gdańsk, opening in March 2019 will show just how vital Europe has been to the British painting tradition.

Titled “Made in Britain” the exhibition consists of over 80 paintings by artists from across the UK and will include works by the likes of Tracey Emin, David Hockney, Sovereign European Art Prize Winner Susan Gunn and Contemporary British Painting Prize Winner Cathy Lomax.

This new art exhibition draws works from the Priseman Seabrook Collection of 21st Century British Painting, which was set up in 2014 by Robert Priseman who wanted to do something to promote the art of painting. Robert says: “In 2014, I came to realise that many contemporary painters like Susan Gunn and Cathy Lomax who are working in Britain today had yet to be collected with the same geographical and chronological focus of their 20th century predecessors and foreign contemporaries. So, along with my wife Ally Seabrook, I began the process of bringing together a body of work by artists which followed the simple criteria of being painting produced after the year 2000 within the British Isles.”

So far, the couple have acquired more than 120 paintings from over 100 artists, which has now become the very first collection of art dedicated to 21st century British painting in the UK.

It’s been a labour of love for Robert who first displayed the collection at Huddersfield Art Gallery in 2015 and subsequently toured it to The Jiangsu Art Museum, Nanjing, Yantai Art Museum and Tianjin Academy of Fine Arts in China between 2017 – 2018. He hopes this latest show in Poland will lead to more displays across Europe and says: “The collection has enabled us to uncover a number of significant themes, one of which is when we look to the past, we notice how many of the greatest painters who practiced in the UK were born abroad, including Hans Holbein from Germany, Anthony van Dyck from Belgium and more recently Paula Rego who was born in Portugal. Indeed, it is this international influence which has probably helped create such a vibrant tradition in the genre in Britain. So, to be able to display the work of some of our finest contemporary British artists in Europe feels like the continuation of a beautiful international conversation.”

In the 21st century we see this strand of internationalism continuing in British painting and being signified in the collection by the likes of Monica Metsers who was born in New Zealand, Claudia Böse, Silvie Jacobi and Marius von Brasch who were born in Germany, Jules Clarke who was born in New York, Julie Umerle in Connecticut, Ehryn Torrell in Canada and Alison Pilkington who is from Ireland, all of whom will be represented in this new display.

Narbi Price, whose 2017 Contemporary British Painting Prize winning painting ‘Untitled Yard Painting (Albert)’, will also be on display in Gdańsksays: “It’s a huge privilege to be showing in Poland, the country that brought us Wilhelm Sasnal and Roman Opalka, painters that I’ve found to be incredibly important both conceptually and visually over the years”.

Other exhibiting artists include Greater Manchester Arts Prize winner Iain Andrews, East London Painting Prize winner Nathan Eastwood and John Moores Painting Prize Exhibitor Richard Baker who says of the upcoming show: “Growing up in the 1970s & 80s, Gdańsk was a very real and ever-present part of my formative years, and an almost constant presence in the news. The name Lech Wałęsa more often uttered than that of our own Prime Minister at the time. I was too young to fully understand at the time exactly what was going on but I was always aware that it was very important. Now, as an adult with a greater grasp of history and the events that took place in Gdańsk, it is with great excitement that I look forward to exhibiting my work in a city of such great cultural and social significance and the birthplace of Solidarity.”

Indeed, some of this history will be reflected in the location of the exhibition, as part of it will be taking place in LechWałęsa’s old Solidarity office at the Green Gate in the heart of Gdańsk.

Made in Britain – 82 Painters of the 21st Century. 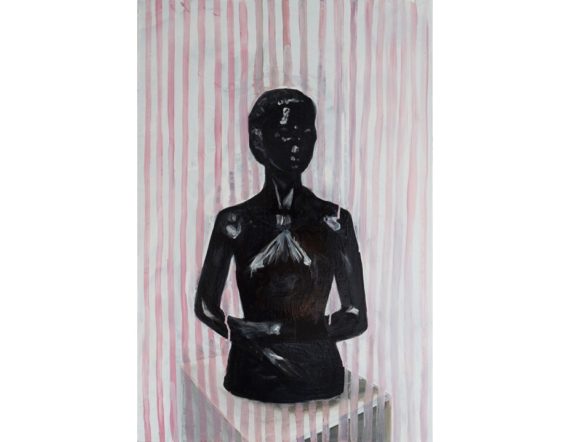