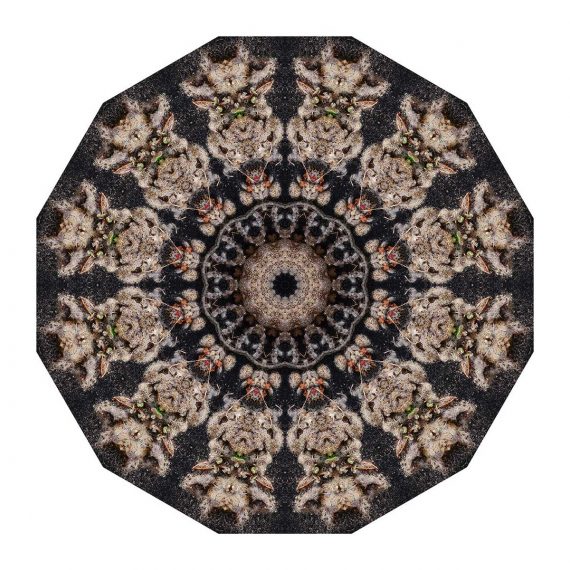 No commission will be charged on any works sold during the 2019 exhibition in line with the Group’s commitment to give artists ‘a boost in a tough career, thereby nurturing and supporting the development of the art of the future’. (Susan Haire, President).

The Members of The London Group who will be exhibiting this year are as follows:

The artists selected to exhibit as part of The London Group Open 2019 PART I are as follows:

‘Having been on the Open Selection Committee since 2007 I am always fascinated to review the staggering range of work being produced by our fellow art workers and to show alongside them. I see it as an education; informing and enriching me personally as regards current practice.’ (David Redfern)

The UK’s longest-running and most prestigious artists’ collective. The London Group is a thriving democratic artists’ collective practicing in all disciplines, from painting and sculpture to moving image, digital and performance, with a full annual events programme in London around the UK and abroad. The London Group currently holds many of its events at The Cello Factory, Waterloo, London. The London Group was set up in 1913 by thirty two artists including Walter Sickert, Jacob Epstein, Wyndham Lewis, David Bomberg, and Henri Gaudier Brzeska, with the aim of creating a powerful artist-run group to act as a counter-balance to institutions such as the Royal Academy. The founding group created a unique structure for an organisation, that has gone on to successfully nurture the careers of many of Britain’s best-known artists.