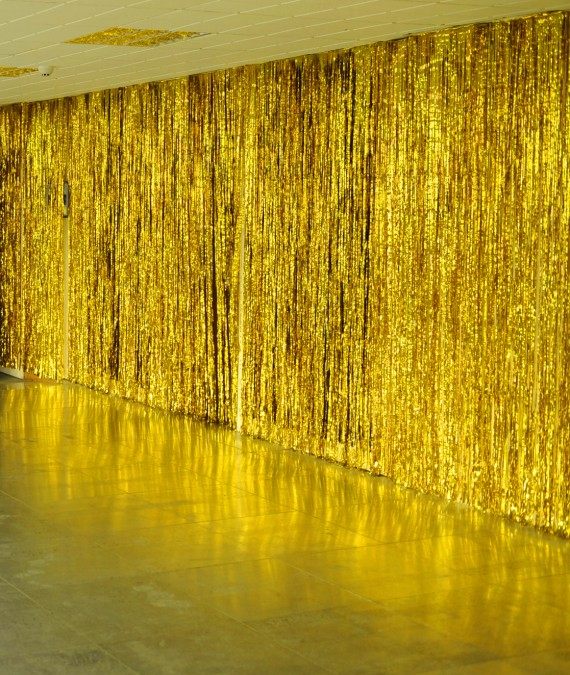 Ever been left with a tale of heartbreak and played a record over and over again not knowing what to do with yourself?

At Transition Gallery your lovelorn record and lovesick stories can become part of The Longing Disco, a unique live art event by artist Nick Fox. Fox invites visitors to bring their own records and stories of love, loss, courtship and longing, which will be become part of his Longing Archive. Fox believes that events such as The Longing Disco are a reaction to mediated modes of communication, creating a social glue to celebrate the expressive power that music and song has to unite us all.

On the night the Transition shop will be stocked with specially made memorabilia by artist Alex Michon, and a selection of vintage vinyl.

The Longing Disco also marks the start of Transition’s Auction of Desire whereby work by over 30 artists including Rose Wylie, Phillip Allen and Mark Titchner will be auctioned to raise funds for Transition’s ongoing program of exhibitions, events and publications. The auction will be hosted by the online auction house paddle8.com from 20 February until 5 March and a selection of works will be displayed in the ‘backroom’ at Transition throughout The Longing Disco event and through to 5 March during gallery opening hours.

Transition’s season of desire continues from 28 February – 29 March 2015 with the exhibition Sex Shop and a special Sex themed issue of Garageland magazine.

How to take part in The Longing Disco

Participants can either get on touch with requests before the event by email ([email protected]), or Twitter (@LongingDisco). Or they can bring their own records, CDs or MP3s along on the night. Fox will also have access to online music libraries to find the lost songs you no longer have to hand.

There is a maximum of three song requests per person. Requests must include: song title, artist, and the story behind the song choice.

All song requests are played and all musical tastes are welcome.

How to take part in The Auction of Desire

Log on and register at paddle8.com – search for the Transition auction and place your bids.