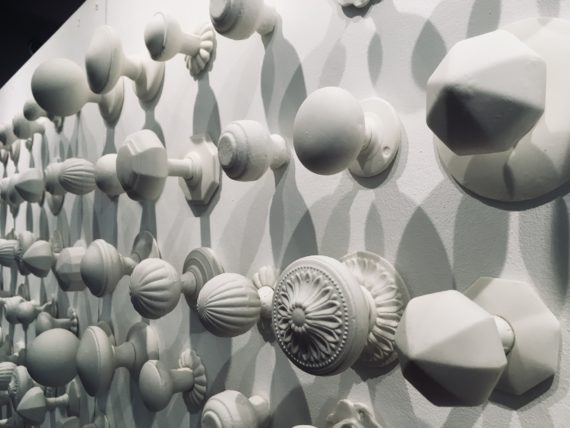 I have over 20 years experience as a professional artist and continue to create and exhibit nationally. I have a passion for fine art and ceramics and have gained an extensive understanding of these media through exhibitions, research and practice. I completed my Masters degree at the renowned Centre for Ceramic Studies, University of Wales Institute, Cardiff, in 2002, where I gained a Distinction. I have exhibited my work at a range of art galleries and alternative spaces, including the Ice House in Holland Park, The Custard Factory, Birmingham, St Pancras Station, London and The Triskel Art Centre, Cork. In 2004, I exhibited Anatomy of Exiles at the MAC in Birmingham. Part of a programme inspired to highlight the plight of international refugees, this exhibition became part of a national tour called Children in Conflict, which toured the UK until 2009. Participating artists included Simon Norfolk, Anthony Haughey and John Keane. I have worked for a variety of agencies and worked on a broad range of projects and commissions, including The Red Cross, Salford Art Gallery, and Christian Aid, at the Old Truman Brewery in London. This exhibition was held to mark the first anniversary of the 2004 tsunami. I have exhibiting as a vital, integral part of my continued development as an artist and arts facilitator. The Arts Council of England has consistently supported my artistic development for a variety of projects over the past 15 years. I have also received the support of the British Council for my work Heirloom, an installation inspired by a residency in Delhi in 2008. I have been featured in a number of published works, including Confrontational Ceramics by Judith Schwartz and David Jones’ work Fired. I have also been featured in Ceramic Review and the Times. I am a member of a number of professional bodies including Axis, and A-N. Emma Summers is also Director of a new arts organisation called Storymine based in Ludlow.