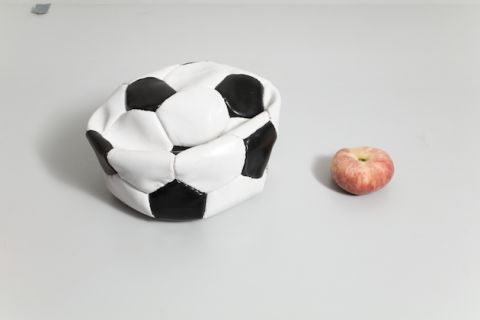 Uta Eisenreich Signals Ahead is a short production residency in Eastside Projects’ Second Gallery by the Amsterdam based artist. Focusing on the language of signage in the locale, Eisenreich is planning to develop a series of narrative acts that combine objects and words in a sequence designed for both play and book forms. Eisenreich will be producing and recording object moments across the entire space of the gallery culminating in ‘A Performance in 5 Acts’ on 20th July and a set of material for James Langdon’s next publication which follows on from his acclaimed ‘BOOK’ in 2010. http://eastsideprojects.org/future/uta-eisenreich/