Abigail Booth and Max Bainbridge (born 1991, live and work in London) established their partnership Forest + Found in 2014 as a means for material experimentation and to create dialogues between sculpture, painting and the language of craft. Booth’s stitched canvases combine a use of organic colour and traditional quilting techniques to explore issues around site, place and identity; while Bainbridge’s sculptural vessels hewn from wood are influenced by the natural shape of each original tree and the inherent qualities of the wood, which is shaped by woodturning and hand carving as well as elemental processes using the weather, water and fire. Forest + Found were selected for the Jerwood Makers Open (2019-21) and screened their film Unearthed at Pitt Rivers Museum, Oxford after being Artists in Residence in 2017. In 2018 they were selected to participate in the London Creative Network and in 2017 to take part in Hothouse, the Crafts Council’s Talent Development Programme.

Forest + Found appeared in a-n in December 2018 in a news article announcing their inclusion in Jerwood Charitable Foundation’s 2019 visual arts development and exhibition programme. The programme is open to artists and designers who are within 10 years of beginning their practice. Forest + Found received an £8,000 award to make new work for a national touring exhibition. 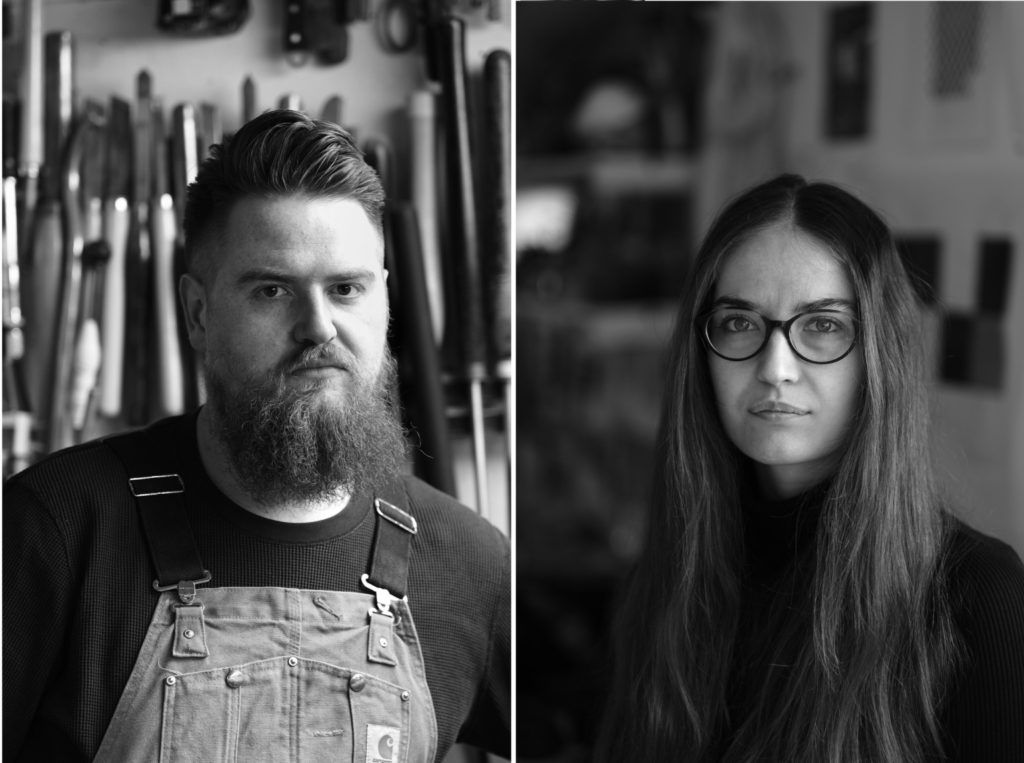 20 years into the 21st century, what is the role of art and the artist?
Art and the role of the artist today is no longer solely a solitary pursuit. Instead it plays a far greater role in bringing voices together and communicating collectively. Being an artist today is as much about listening to, and reflecting with, your audience as it is about making work. Being able to communicate with people directly and recognising the importance of being accessible, are key to creating more meaningful interactions. We find more and more that the degrees of separation between ourselves and our audience are stripped back. People are in search of richer and deeper connections to art and artists through tangible engagement both in public and commercial arenas. This directness redefines the role of the artist as educator, collaborator and creator, and as a result, art becomes the expression of the artist and society as a whole. 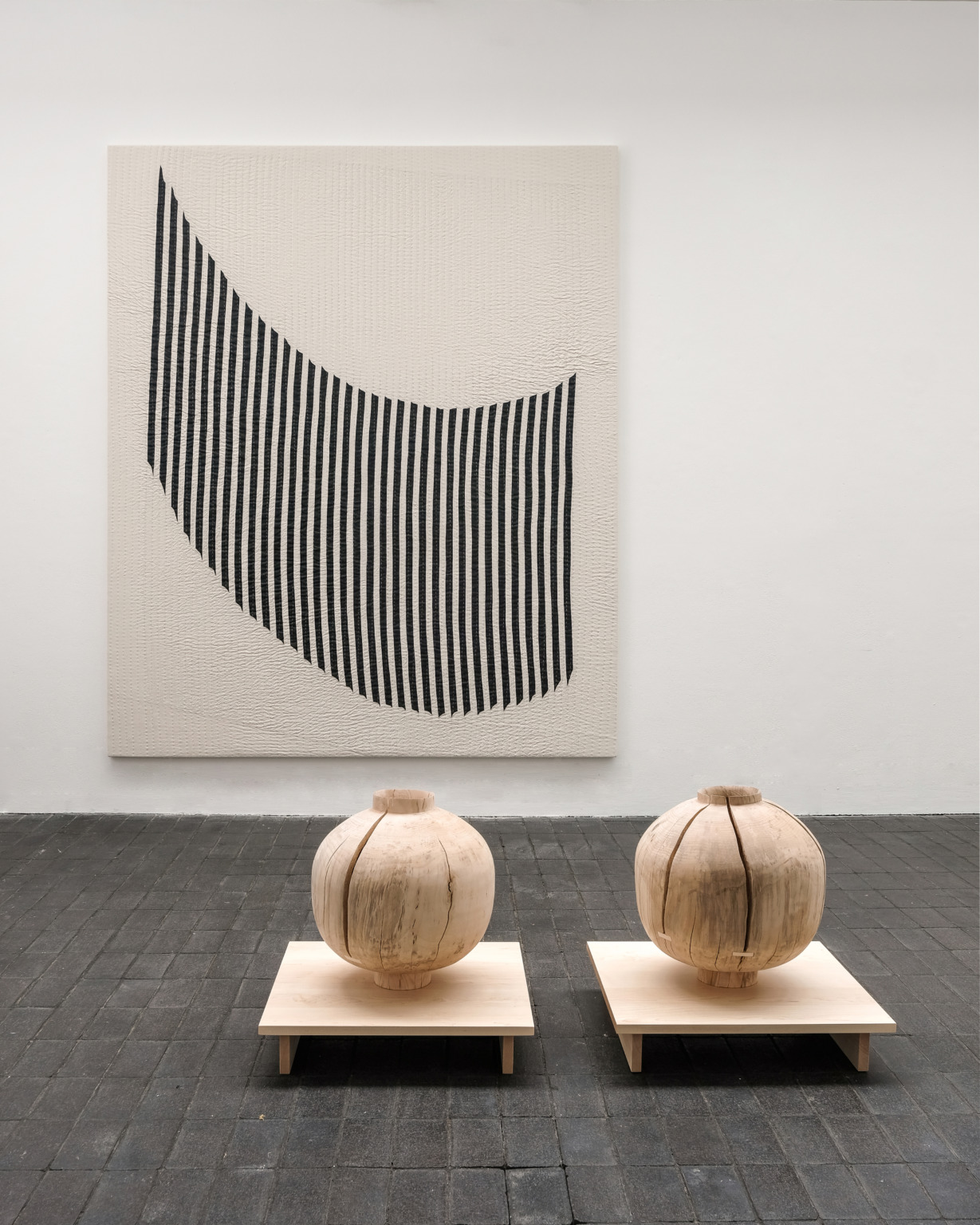 What are your hopes for the future as artists?
As artists we play a critical role in communicating new ways of seeing, thinking and engaging with our natural resources and the environment. Looking to the future we hope that art is recognised as having an integral part to play in the building of better relationships between society, people and our planet. By moving away from excessive consumption and re-engaging with questions around materiality in practice, we can look to the tactile knowledge of the past to develop new ways of creating for the future. Out of this, we hope more diverse and sustainable cultures of art practice will thrive, and in turn impact the collective understanding of value within the arts as a whole. 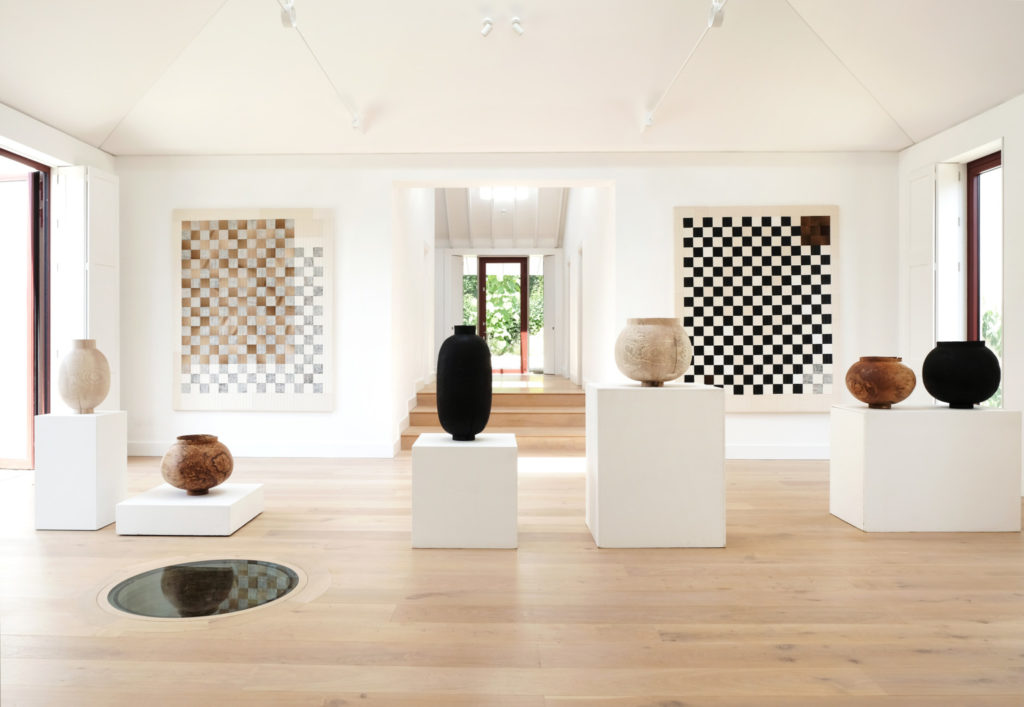