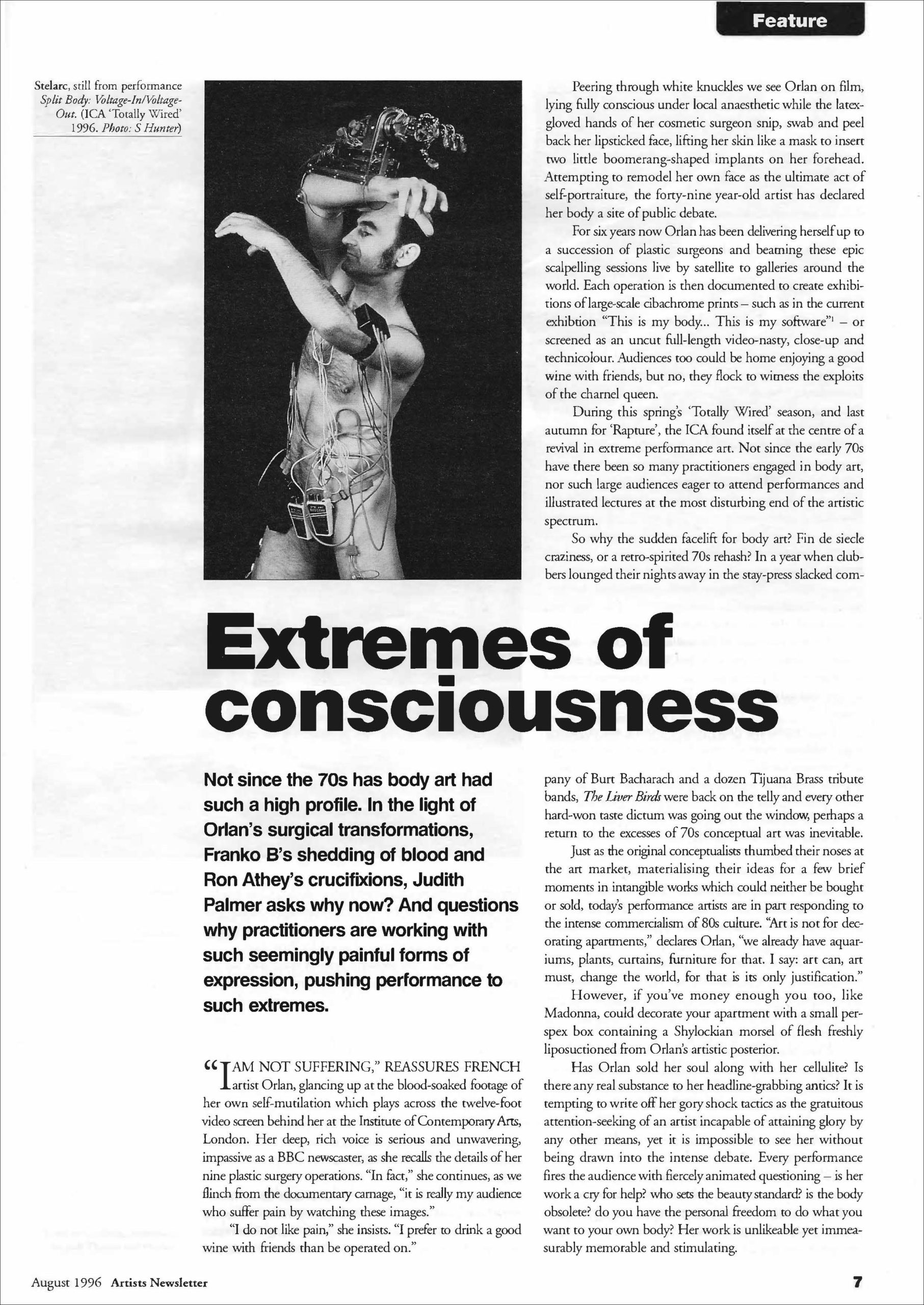 Judith Palmer on why practitioners including Franko B are working with seemingly painful forms of expression, pushing performance to extremes. 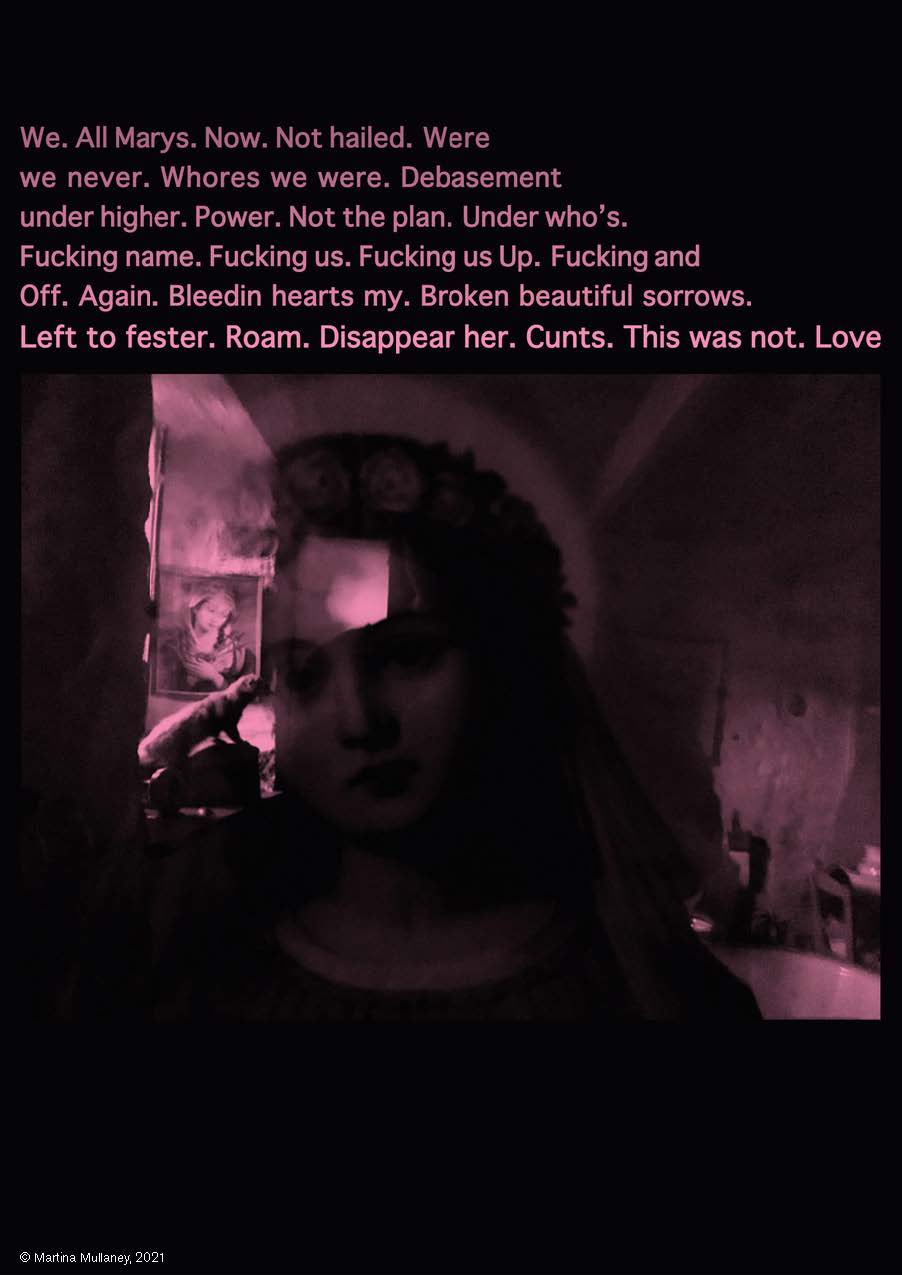 Download and print Martina Mullaney’s poster artwork. Presented alongside the publication of Artists Newsletter #2: The 1990s. 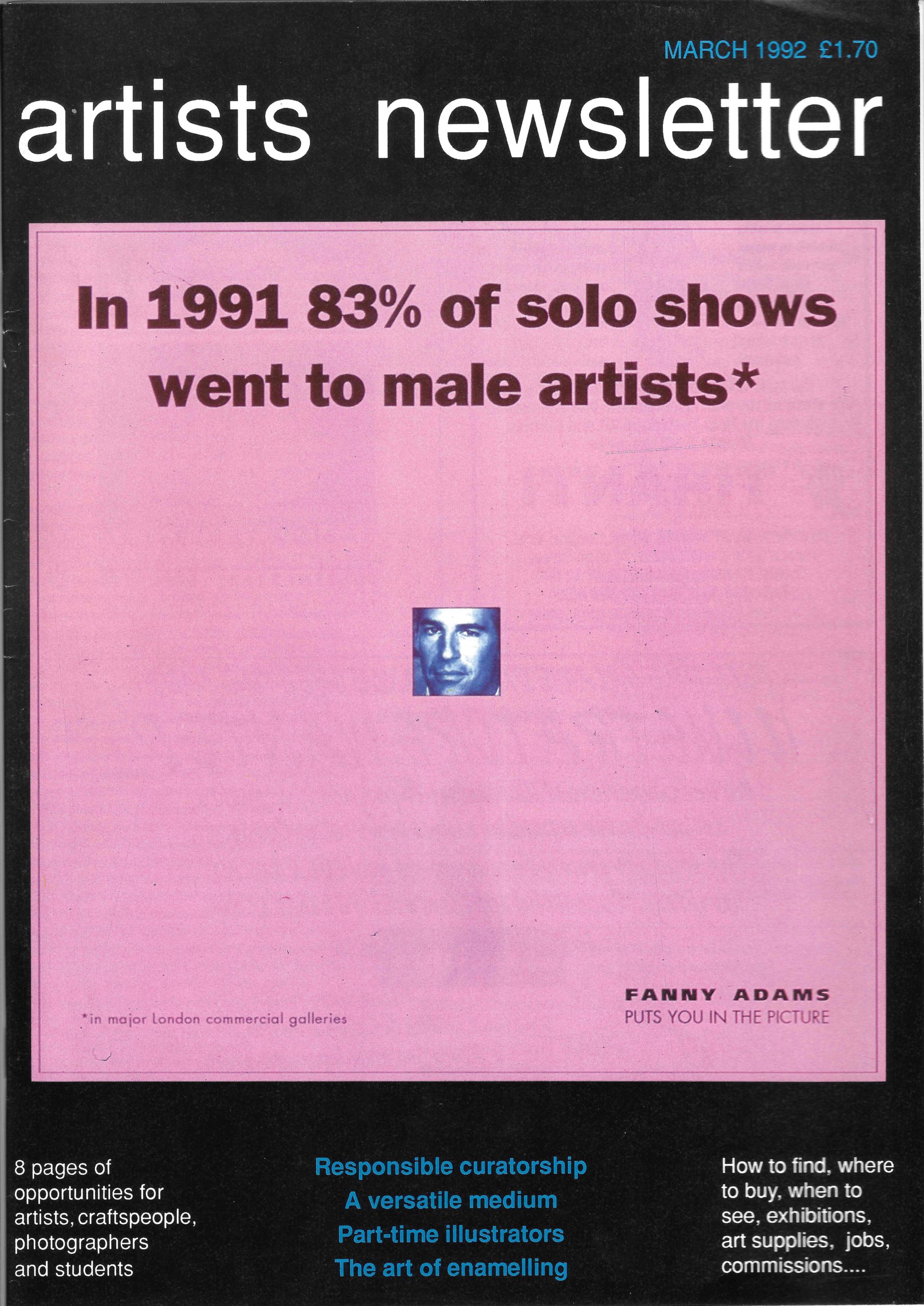 Cover image by pressure group Fanny Adams which campaigned in the early 1990s to expose inequality and discrimination in the art world. 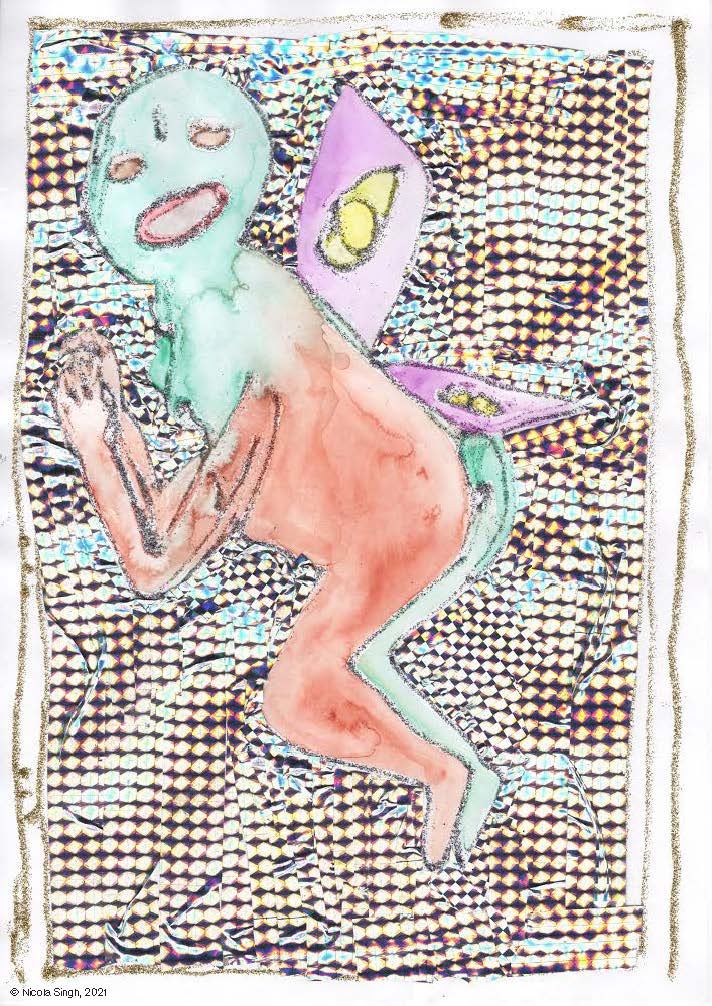 Download and print Nicola Singh’s poster artwork. Presented alongside the publication of Artists Newsletter #2: The 1990s.

Franko B discusses his early body and blood-based performances in gay clubs during the 1990s, made at the height of the AIDS crisis.

Jane and Louise Wilson discuss the start of their artistic collaboration in the 1990s, and how a-n is “an essential resource.”

Grayson Perry recalls the technical progress of his work, his first commercial gallery shows, and ‘hitting his prices’ in the 1990s. 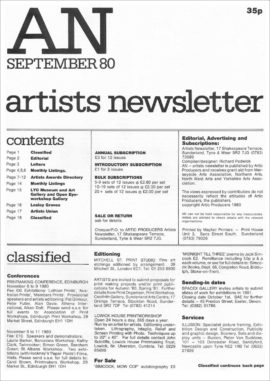 The very first issue from September 1980 available on issuu and as pdf download. 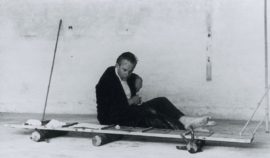 Brian Catling reflects on his work in the 1980s and explains how he made his first performance piece at Whitechapel Gallery “by divine accident”. 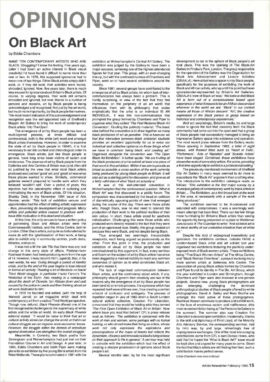 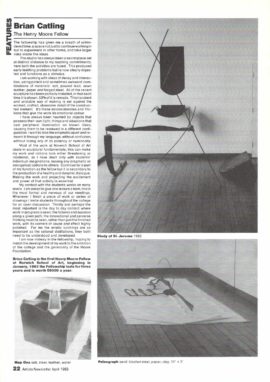 From April 1983, Brian Catling discusses his fellowship, hosted by Norwich School of Art. 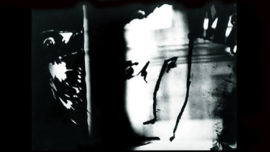 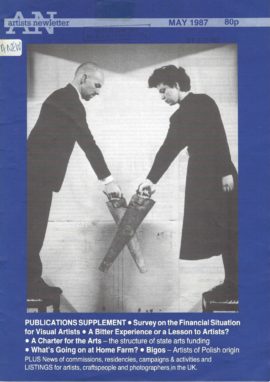 In May 1987, Mona Hatoum was our featured cover artist, pictured with Stefan Szczelkun’s during their performance Crosstalk. 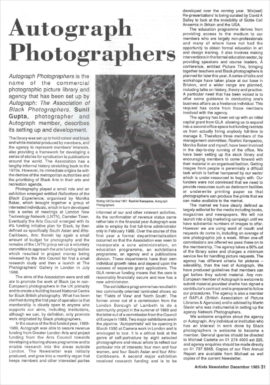 Sunil Gupta discusses the commercial photography library and agency set up by the recently founded Autograph: the Association of Black Photographers. 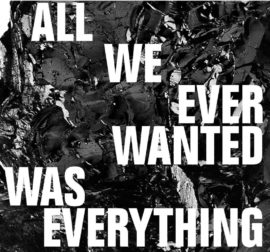 In the first of a new series of publications celebrating the a-n archive, Black Hole Club unearth the past, probe the present, and look to the future. 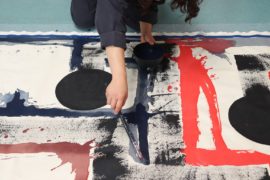 We speak to Maria Hatling about what inspired her a-n at 40 logo design, her painting practice and what she’s been up during a tumultuous 2020.