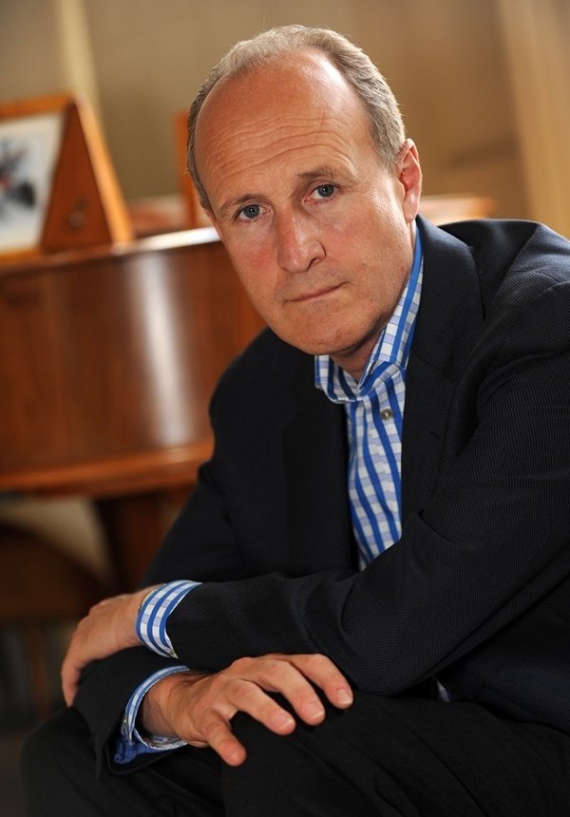 What kind of a year has 2013 been for you?
Extraordinary – attending more than 140 arts events and performances across England, discovering at first hand why our arts and culture is seen as world class. Breathless – criss-crossing the country on trains trying to persuade under-pressure local authorities to cherish the arts and maintain their investment. Political – engaging with government in a time of austerity.

What has changed for the better and what, if anything, has changed for the worse?
Better: increasingly high quality and widespread digital distribution of arts and culture, with theatres and museums finding a new audience and delivering greater public value.
Worse: corporate donations and sponsorship for the arts have, thus far, failed to pick up despite the economic recovery.

What do you wish hadn’t happened this year?
On a personal note, turning 60.

What do you wish had happened this year, but didn’t?
The relaunch of The Space, the online arts portal which is a joint venture between Arts Council England and the BBC. It wasn’t possible in the time since its tryout in 2012. But this will happen in 2014.

What would you characterise as your major achievement this year and why?
With others, persuading the Chancellor of the Exchequer and the Treasury not to cut arts funding by as much as some other government expenditure.

Is there anything you’d like to have done this year but haven’t?
Visit even more parts of England to meet arts leaders and see their output. I’m looking forward to going to Blackpool, Bradford, Chester, Norwich, Oxford, Portsmouth and Truro in the first three months of 2014.

What would make 2014 a better year than 2013?
A more rapid economic recovery and a greater appreciation of how healthy arts and culture is vital to our quality of life and our education, as well as how it’s a powerful catalyst for regenerating our communities.

Peter Bazalgette: “Arts and culture should be invested in and cherished” – inaugural speech as Arts Council England Chair