2015 – How was it for you? #2: Gordon Shrigley, artist & general election candidate - a-n The Artists Information Company 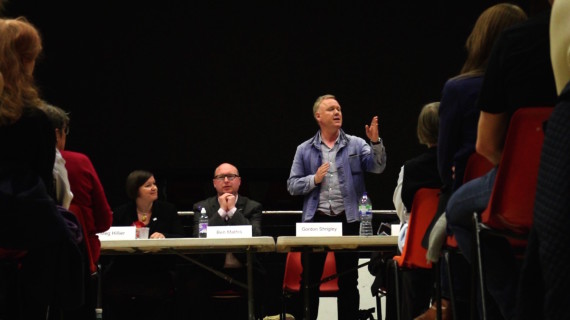 What has changed for the better and what, if anything, has changed for the worse?
I often wonder if change is an illusion. When I meet someone for the first time or observe a social situation seemingly from afar, I occasionally wonder whether the words, mannerisms and rituals of sociality I see and hear are quotations, drawn somehow from a vast and unacknowledged catalogue of ways of being in the world; that we are all just actors in a repetitive production of infinite dimension, where only minor adjustments are ever possible.

What do you wish hadn’t happened this year?
I don’t know, but I guess that anybody with an ounce of credibility would agree with me that our desire to think of ourselves as a moral force above all others is more a weakness than a strength. And that with each new bomb that hits the sands of Syria, foreclosing on those it finds within its reach, we draw closer to the cave from whence we came than the bright and dignified future that we are told is our ultimate salvation. It is with these thoughts in mind that I am forced again to lament our iniquity in such matters, which I fear is more clear to those who watch from afar, than bitterly, ourselves. 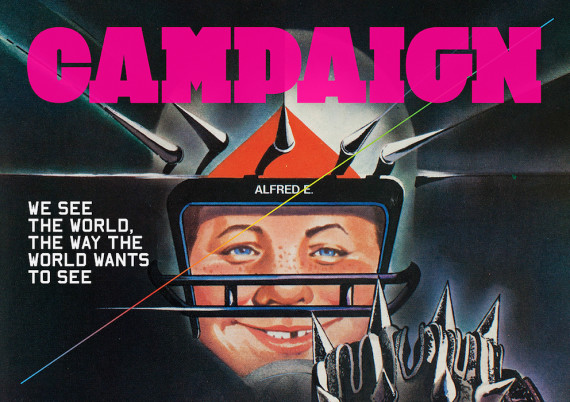 What do you wish had happened this year, but didn’t?
It would be easy to chide, to say that I was a fool or even naïve, to have had the temerity to run for office last May. Even though it was never my intention to actually be elected, to place oneself within a process that could lead to having power over one’s kith and kin, however reflexively envisaged, is both distasteful and yes, even a little absurd. We all desire, I believe, to be able to wander our gardens without the hand of authority at our backs, and so my participation within the sacred but ultimately wanton rituals of representative democracy requires perhaps an apology on my part, for the seeming folly of this endeavour.

However, I must nevertheless declare to you today, that if by happenstance on that fateful day I had actually been elected, my first act would have been not to act, not to propose any policies and not to attend that great chamber. Each of us, in our so many different ways, can see that the ‘people’ no longer exist and that ‘representation’ itself is failing and so will never deliver to us the much fabled promised land, where we are all going to be free and yes, tickled to death.

What would you characterise as your major achievement this year and why?
To have fallen in love, however frightening that may be.

Is there anything you’d like to have done this year but haven’t?
Escape!

What would make 2016 a better year than 2015?
A world without borders, nations and the silent crime of ‘collateral damage’ that stains us all: “As democracy allows us to sacrifice other people without blushing” (Campaign 2015).

Use the hwify2015 tag for more in the series