2016 – How was it for you? #2: Emma Hart, artist & Max Mara Art Prize for Women winner - a-n The Artists Information Company 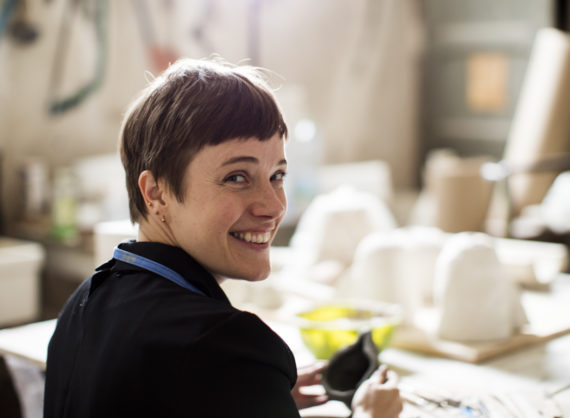 What kind of a year has 2016 been for you?
A highly unusual one and I almost cheered up. I’ve been in Italy for six months of it, and having never really spent more than three weeks away from London, this has come as a warm, enjoyable shock to my system.

What do you wish hadn’t happened this year?
Obvious but only possible answer: Brexit. As I went on my European adventure, clearly many other people didn’t fancy it. 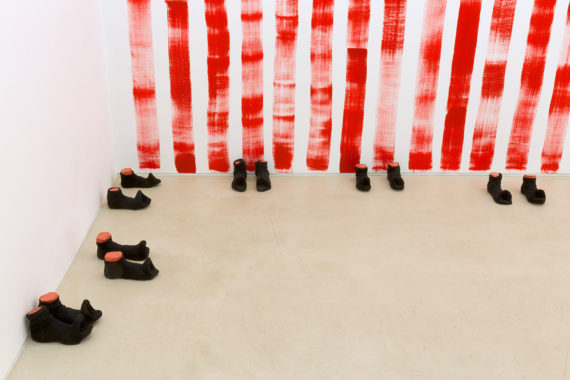 What do you wish had happened this year, but didn’t?
That the government (this shit one or any previous one) stopped pissing about and brought in properly funded free pre-school childcare. The current system, with supposedly 15 hours free a week, is a total mess. All my wages from teaching go on paying for childcare so I can go out and do some teaching. It’s doing my head in, whilst also being a fundamental barrier to social and gender equality.

What would you characterise as your major achievement this year and why?
Not doing any cooking and hardly any cleaning. I’ve never had very high standards, but the one good thing about having a kid is you can really let yourself go… and I’ve gone in deep.

Is there anything you’d like to have done this year but haven’t?
Dancing.

What would make 2017 a better year than 2016?
Proper actual dancing (I’ve just booked my tickets for Boomtown). BOOM! 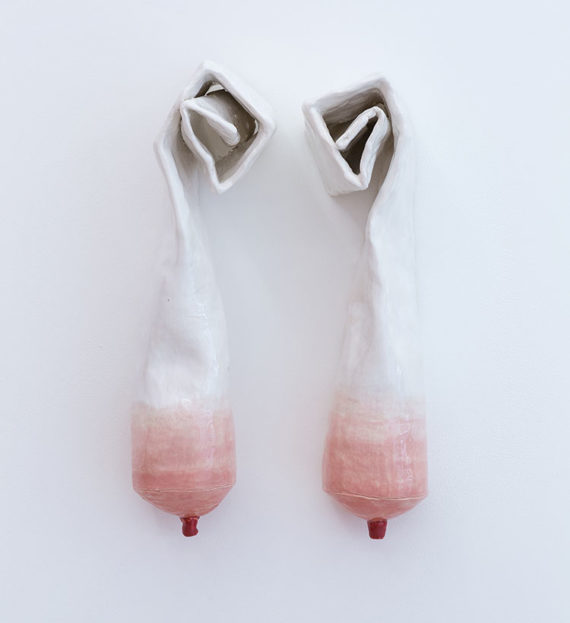