2016 – How was it for you? #4: Jacqueline Donachie, artist & Freelands Award winner - a-n The Artists Information Company 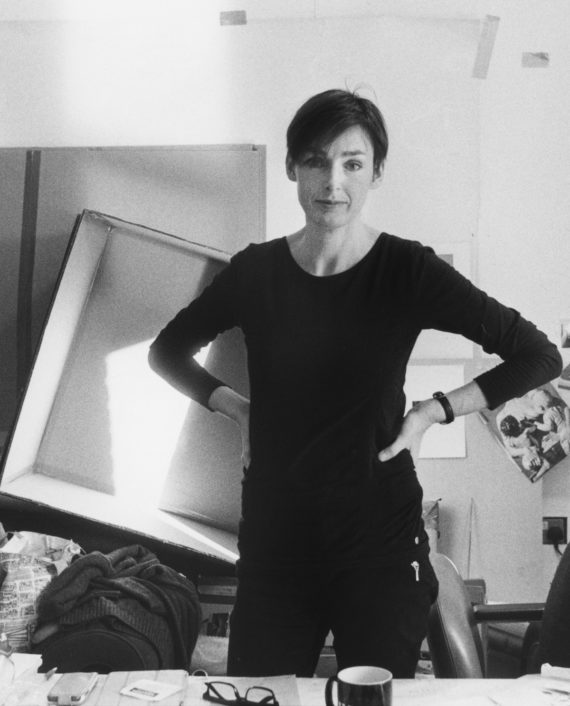 What kind of a year has 2016 been for you?
2016 has been quite a landmark year for me. ‘Deep in the Heart of Your Brain’, my solo show at the Gallery of Modern Art in Glasgow (my first substantial exhibition in Scotland in more than 10 years) got a lot of very positive attention. I also completed a PhD I had been working on for some time, and ended the year as the first recipient of the Freelands Award, a new award for women artists that supports their work with an institution outside London. The award was made to the Fruitmarket Gallery in Edinburgh for a solo exhibition I am working towards in late 2017. We are all very excited about this – another big year ahead.

What has changed for the better and what, if anything, has changed for the worse?
For the better: it has undoubtedly been the support of some bigger institutions, and the opportunity to both make and show new work in a relatively stable financial situation. In 2016 I received Creative Scotland funding, which allowed me to concentrate full time on the work for the GoMA exhibition. I also sold a number of works through my gallery, Patricia Fleming Projects.

For the worse: the world around me doesn’t seem to get much easier, particularly if you are poor or disabled. I have never seen so many people begging and sleeping rough in Glasgow. We need to look hard at how we are supporting the most vulnerable. 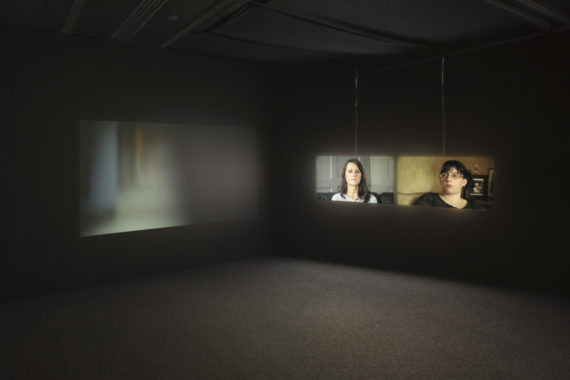 What do you wish hadn’t happened this year?
It’s hard to ignore Brexit and Trump.

What do you wish had happened this year, but didn’t?
I wish everyone who wanted us to stay in the EU had voted for it, and I wish that David Cameron had had the guts to sort out the Tory party internally, rather than drag us all through an unnecessary referendum. The upsurge in populist election results has come through politicians ignoring their responsibility to the poorest and most devalued in our society.

And I really wish that Hillary had won.

What would you characterise as your major achievement this year and why?
My exhibition ‘Deep in the Heart of Your Brain’, particularly the film piece Hazel, which I have been working on for a long time. It was good to finally finish it, and open up a discussion about women and disability in a very public space. The exhibition brought together a substantial body of research and practice created over a number of years.

Is there anything you’d like to have done this year but haven’t?
Maybe a bit more time off? It’s been very busy!