2016 – How was it for you? #5: Sam Thorne, Director, Nottingham Contemporary - a-n The Artists Information Company 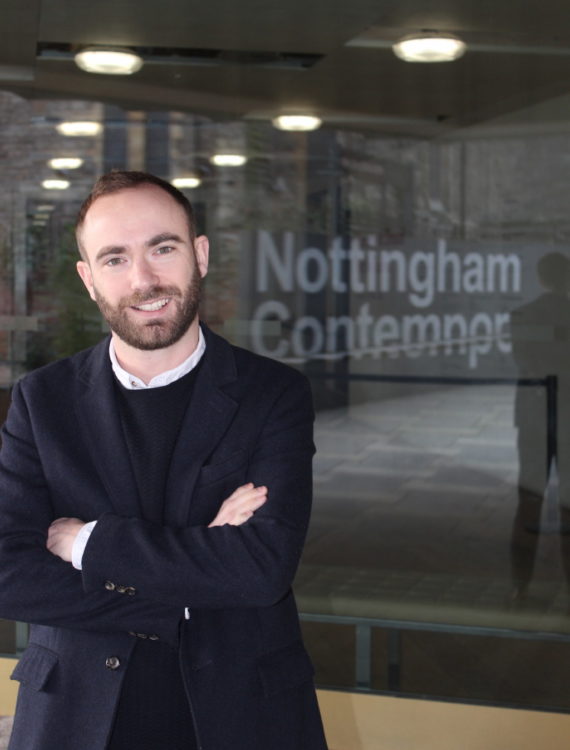 What kind of a year has 2016 been for you?
Challenging, draining, sometimes thrilling, often disappointing.

What do you wish hadn’t happened this year?
Where to start? Trump, Brexit, the rise of populist nationalism, the catastrophe of Syria, increasing division and inequality… 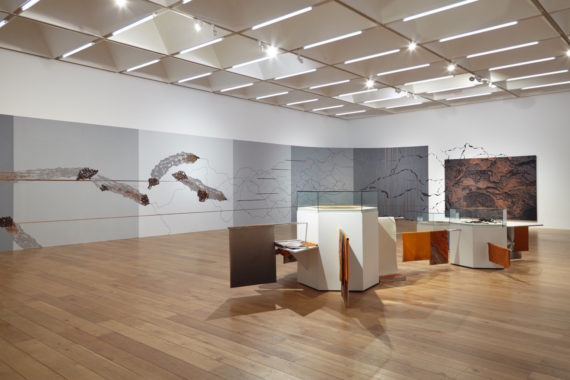 What do you wish had happened this year, but didn’t?
See above.

What would you characterise as your major achievement this year and why?
Well, I’m thrilled to have started a new position, at Nottingham Contemporary in the spring, and very excited about projects that we’ve been developing for next year. And a book that I was working on for most of 2015, on self-organised art schools, will finally be out in February. 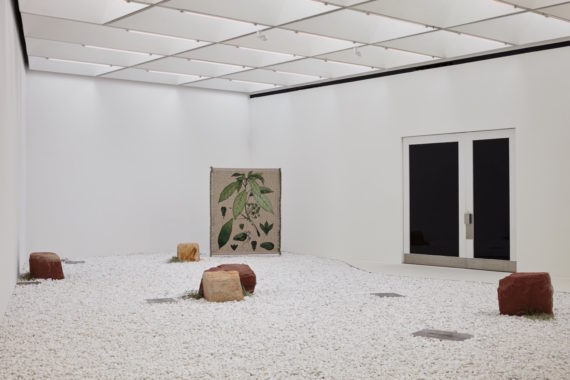