2016 – How was it for you? #9: Bryony Bond, Artistic Director, The Tetley, Leeds - a-n The Artists Information Company 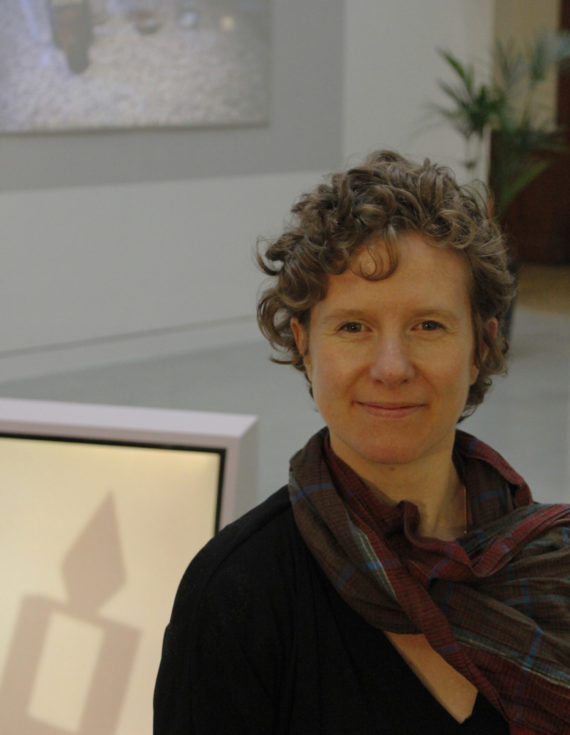 What kind of a year has 2016 been for you?
I started at The Tetley in January this year, so 2016 has been about new starts. A new organisation, a new city and so many new people. It’s been personally incredibly exciting but incredibly depressing politically and globally.

What has changed for the better and what, if anything, has changed for the worse?
The Tetley turned three this year – it’s a very young organisation. We’re learning all the time and testing out how best to engage audiences, support artists and make an impact in the city. We’ve grown every year and in 2016 have welcomed over 115,000 visitors.

What do you wish hadn’t happened this year?
Brexit. Trump.

What do you wish had happened this year, but didn’t?
Remain. Clinton. 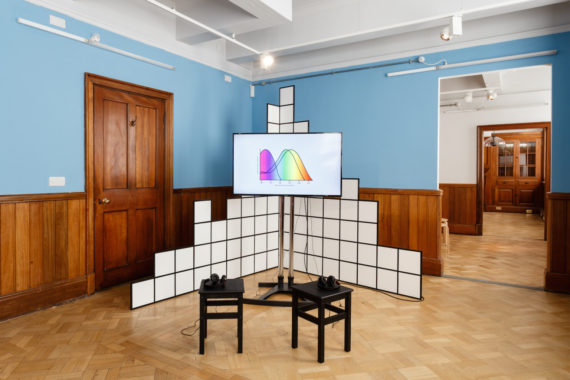 What would you characterise as your major achievement this year and why?
Getting started at The Tetley; it’s a great place with the most amazing potential that we’ve only just started to scratch the surface of…

Is there anything you’d like to have done this year but haven’t?
Yoga. I’ve totally neglected any physical activity this year and I’ve noticed the difference!

What would make 2017 a better year than 2016?
Living in Leeds [having recently moved from Manchester] is already a vast improvement, so that will definitely make 2017 better than 2016. Beyond that, I’m excited about the programme coming up and working with some great artists: Dora García in February, Jessie Flood Paddock in May, and a performance art intensive with six South Asia-based artists and six UK-based artists in July to start! 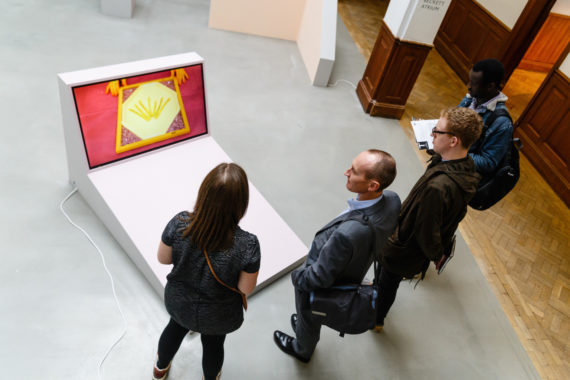