2018 – How was it for you? #8: Kristina Clackson Bonnington, artist marking female achievement - a-n The Artists Information Company 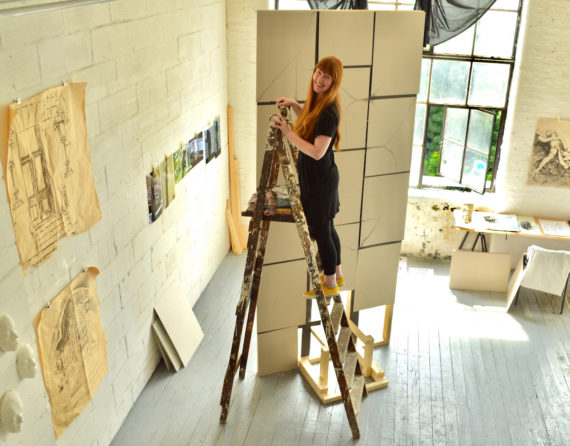 What kind of a year has 2018 been for you?
Busy! And institutional. At the start of the year I had no idea I’d become as familiar with the corridors and passages of Parliament. Working with both the House of Commons and House of Lords on House of Doors has been quite an experience. House of Doors is an immersive, large-scale installation that invites audiences to imagine together what a more equal society might look like. Fusing social history with action research and sculpture, the project marks 100 years of The Representation of the People Act and The Parliament Qualification of Women Act. It was exhibited at The Houses of Parliament between November and December 2018 as part of Parliament’s Vote 100 programme. Supported by The Speaker’s Advisory Committee on Works of Art, the installation attracted an estimated 50,000 plus visitors – a size of audience I certainly wasn’t prepared for!

I’ve been working on the project for the past five years and this centenary year has seen the coming together of an enormous amount of graft. Working with Parliament’s Curator’s Office, the process required me going before committees of both Houses of Parliament – the Speaker’s Advisory Committee on Works of Art, and the Lord Speaker’s Advisory Panel on Works of Art. Slightly nerve-wracking. In addition to this, we needed the backing of the three Keyholders of Westminster Hall: the Speaker, the Lord Speaker and the Lord Great Chamberlain. When I started working on this I had no idea just how immersed I’d become in this vast institution.

Throughout the process I’ve met many, many wonderful people and we have been extremely fortunate that the project has received so much support, with all parties being unanimous in their backing of the installation. Seeing a sculpture that I started working on in my cold, damp Deptford studio back in 2014 displayed smack bang in the centre of The Houses of Parliament really has been quite surreal. 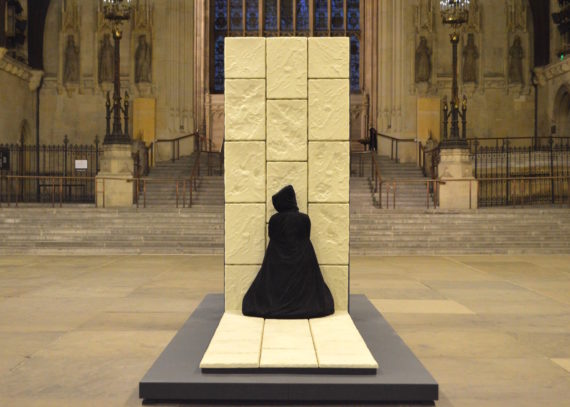 What has changed for the better and what, if anything, has changed for the worse?
I have been extremely fortunate to get some really exceptional opportunities and commissions. In 2017 I was appointed as the first artist-in-residence at University College London (UCL) to work across all 11 faculties of this enormous institution. My residency was based in the brilliant EGA Institute for Women’s Health and having the support and stability of an 18-month funded contract allowed me to work on a really ambitious development of House of Doors. This research-intensive project, ‘Female Firsts’, explores in detail the process of change that has taken place throughout the late 1800s continuing through to today, to discover how and where women have taken on roles in public institutions, shaping the direction of public life. The project spans all 11 UCL faculties and 12 external institutions, including Tate Britain, The Supreme Court, The Oval Cricket Ground and The Royal College of Surgeons.

Through a long nomination process, 12 women were selected for inclusion in the project and I have been able to work with all the living women featured to develop these pieces, including sculptor Rachel Whiteread, cricketer Ebony-Jewel Rainford Brent, surgeon Dame Clare Marx, sociologist Ann Oakley and psychologist Uta Frith. This aspect of the process has been particularly special – visiting sites of professional significance to each woman, we explored together what it meant to be the first; to be admitted into institutions of national and international significance, to take on senior roles steering the direction of organisations with a long and highly regarded reputation, and in other cases, to be the founders of spaces that filled urgent gaps. When viewed together, the collection of works illuminate women’s transition from exclusion, to occupation of some of the most senior roles in a wide variety of public institutions.

Working with Parliament and UCL – two vast institutions that are filled with numerous specialists and cutting-edge facilities – has been such an enabler and really has allowed me to push forward in my practice. 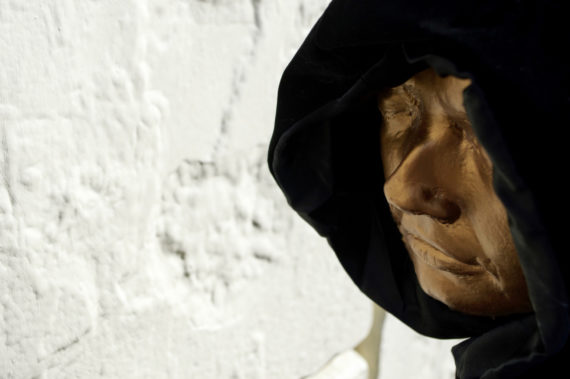 What do you wish had happened this year, but didn’t?
Nothing that can’t happen next year.

What would you characterise as your major achievement this year and why?
Getting House of Doors to The Houses of Parliament. It was such an honour to be invited to show this in the very site that the piece is about – and to do so at such a significant moment in time. And this really is a huge shared achievement. So many people worked incredibly hard on making this happen. It is very rare that a large sculpture is permitted to disrupt the daily goings on of this space – but there was such will to see this done, and such a shared recognition of how powerful it would be once installed.

Placing House of Doors in the very heart of Parliament in this centenary year was hugely powerful. By doing so, a unique opportunity was created to witness both the designed exclusion faced by all women in the early 1900s, and to simultaneously observe how British politics and social equality has changed over the past 100 years.

To have this accompanied by the opening of the connected exhibition ‘Female Firsts’ at UCL was a complete dream. This year has seen a series of events take place that should be impossible but with such fierce determination and momentum we have been able to achieve even more than we had initially hoped for. I tend to have fairly high (unrealistic) expectations, so this surpassing of everything is something I will really savour. Between the fantastic exhibition teams, parliamentarians, living female firsts, families of those female firsts who have passed and my incredible husband we have seen not just two brilliant exhibitions come together, but a wonderful community of people emerge who are quite exceptional in their commitment to driving social change through art.

Is there anything you’d like to have done this year but haven’t?
Got my studio sorted out – there just hasn’t been time! That’s a job for 2019.

What would make 2019 a better year than 2018?
Being able to find my materials more easily… 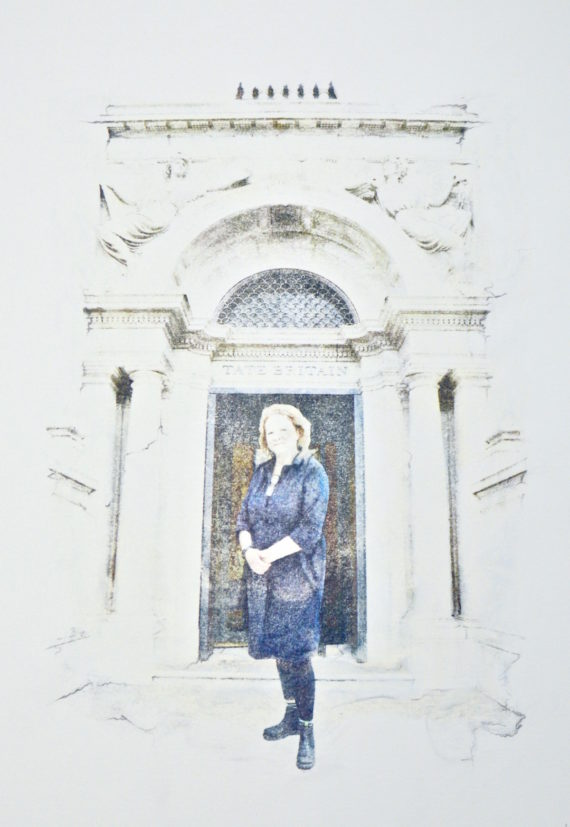