2020 – How was it for you? #1: Liz Johnson Artur, photographer - a-n The Artists Information Company 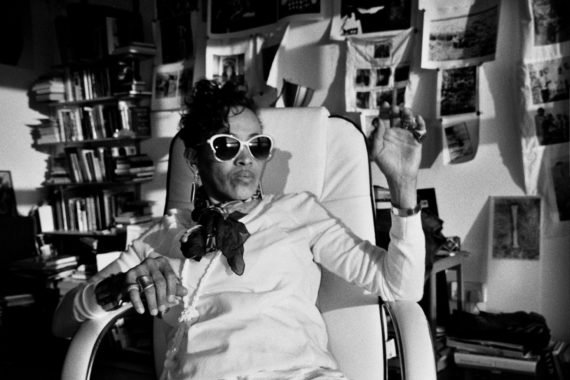 What kind of a year has 2020 been for you?
It’s not been a year I could grab in two hands. A year has a beginning, middle and an end, but this year the sense of time really shifted for me. I came out of a very busy 2019 – I had two big exhibitions, in New York and London, and I travelled a lot. So when the restrictions came in, considering the circumstances, I was actually in a good place. I was with my family and I had access to a darkroom, plus I was close to the sea. I managed to get through the year by focusing on what was around me and trying to make something out of it.

This year I realised I had to take things seriously. I’ve tried to maintain my archive and whenever I had money I would put it in, trying to keep things affordable. This impacted on how I work with my pictures. I take photographs, but what I really love is to work with them in the darkroom. I haven’t had one at home for many years, but now I have access to a community darkroom. It’s very small and quiet, so I could just lock myself in.

The darkroom suddenly made total sense in lockdown. To spend a whole day in the dark, printing – you don’t miss out on anything! I liked that calmness. And I was privileged, because I was able to focus on my work without worrying about how to pay my rent next month. A few years ago it would have been very different for me.

As much as I enjoyed the quietness, I think it weighed heavy on many people, including friends of mine involved in performance, in music, in clubs, for those who’ve lost their jobs. Art has suffered a lot, particularly in terms of acknowledging how important it is. These are trying times, but I think there’s a lot of resilience, and it’s nice to see how people have helped each other. 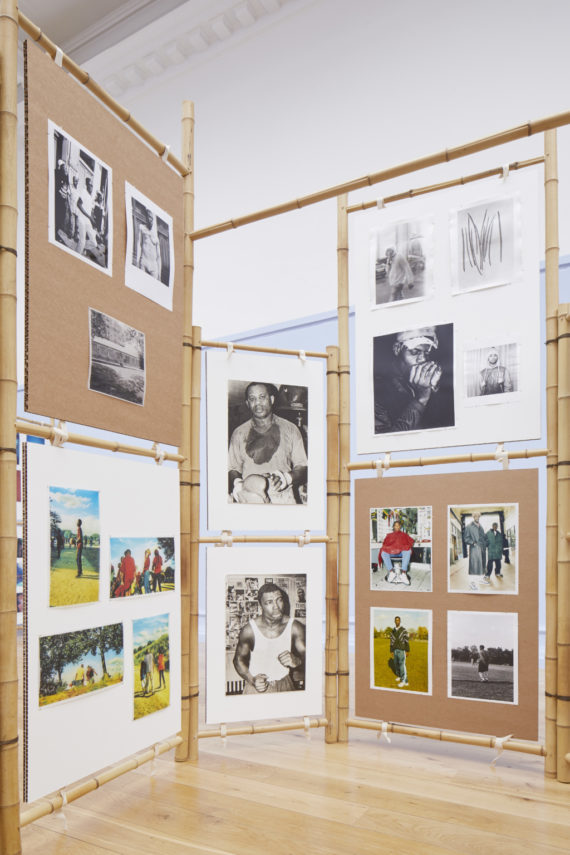 What has changed for the better?
I think ‘better’ is relative, because it’s about what’s possible for people. The impact of what we’ve gone through is still unknown. It’s hard to plan, that’s why I’m doing things step by step. We all share in a moment that is out of our control, and maybe that brings us closer together. Not being able to see each other has been traumatic for many, but I think it’s also made us realise how important it is to communicate in a physical way – actually seeing and acknowledging each other.

Your photographs often focus on human relationships, tactile connections and social gatherings. How have the restrictions this year impacted on your practice?
The current lockdown I’m in London, whereas last lockdown I was in Brighton. I had to take it all in, so I would go out and take my camera. That’s how I got through it – I knew I had a mission and I needed a rhythm.

There is a certain luxury about having a city to yourself and after a few days I realised I was looking for people without wanting to bump into them. I got obsessed with the idea of seeing people, even just their traces. I’m interested in creating narratives. One thread I’m interested in is tactility – a visual way of reminding people of what something feels like or could feel like. This month, I was particularly looking for people in pictures on the street, in hairdressers, on posters. I could just take a photograph without asking. I also hung out in parks because the weather was nice, and now I’m weaving the two things together. So the work I’ve been doing is still connected to my art, but it’s a perspective I didn’t have before. 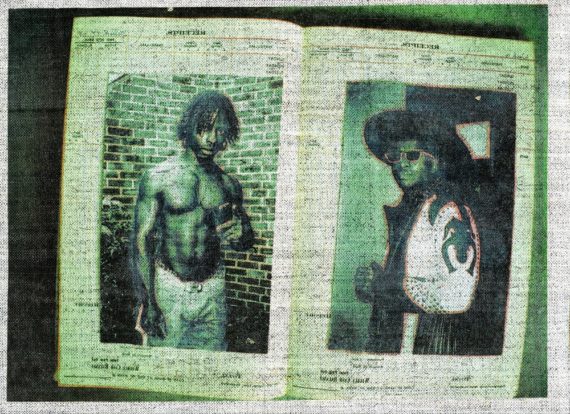 What do you wish had happened this year, but didn’t?
My show ‘Dusha’ (at Contemporary Art Museum St. Louis) was shut down, but it was on for an extra month when lockdown was lifted. So it still happened, but not in the way it was supposed to. A few shows next year have also been cancelled, but other things have come up. In the last two years there was a lot of interest in my work, so having a break from showing is actually quite nice. I have a show coming up next year in Holland so I’m focusing on producing work for that.

What would you characterise as your major achievement this year and why?
What gives me hope is that I was able to get through this time and produce some work. I used this free space to do the things I needed to help me reach higher ground. I had time to think about things, sketch, go back to the darkroom, try to assemble and present work in a different way. Just do things in the studio that I hadn’t had time to do before. So I think that’s my biggest achievement – small things. We’ll take them over to next year, and see what happens.

Is there anything you’d like to have done this year but haven’t?
Yes, I wanted to go to Ghana to see my father, and I wanted to take my daughter. That’s one thing that I regret I couldn’t do this year. 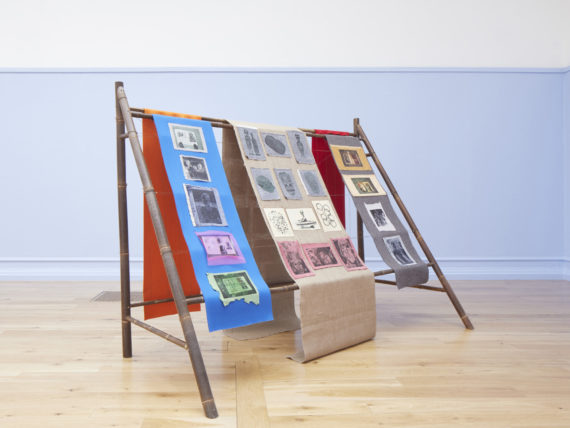 What are you looking forward to in 2021?
I don’t even know, everything seems so ridiculously distant. Can I wish for a place full of people, just as it used to be? I’m hoping that there are ways for us to move more freely. I also think we started conversations this year that are very important, and I’m hoping they carry on in a civilised way. I did a piece on the Black Lives Matter marches, and it felt like they happened and then just disappeared. I think it’s really important now to keep up the conversation. 2021 is as good as any year I guess to start doing that.

Joanna Byrne is part of the 2019-20 a-n Writer Development Programme that has supported eight a-n members to develop their skills in arts journalism and critical writing.