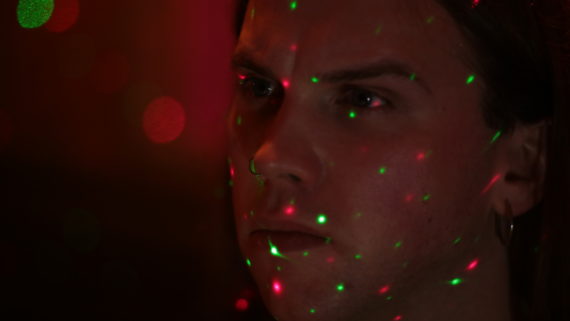 What kind of a year has 2020 been for you?
What is there to say? It’s not been my worst year. I’ll probably only be able to share a considered opinion on 2020 when it’s long in the past, and by then it’ll all be projection anyway.

What has changed for the better?
I find it hard to judge what counts as ‘change for the better’ — all change in my life has been kind of an ordeal, no matter what I gained or lost.

The playwright Tony Kushner wrote two things about change that I think of a lot. In Angels in America (1993) the character of the Mormon Mother describes change like this: “God splits the skin with a jagged thumbnail from throat to belly and then plunges a huge filthy hand in, he grabs hold of your bloody tubes and they slip to evade his grasp but he squeezes hard, he insists, he pulls and pulls till all your innards are yanked out — and the pain! We can’t even talk about that. And then he stuffs them back, dirty, tangled and torn. It’s up to you to do the stitching.” 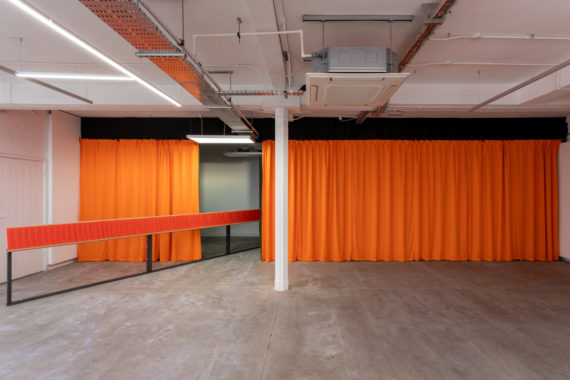 In Caroline, or Change (2002), the musical Kushner wrote with Jeanine Tesori, the character Dotty Moffett pleads with her friend Caroline Thibodeaux: “I know it hurt to change / It actually hurts, learning something new, / and when you full-grown, it’s harder, that’s true— / it feel like you got to break yourself apart, / it feel like you got to break your own heart, / but folk do it. They do! / Every day, all the time, / alone, afraid, folks like you.”

I don’t think I can tell you anything about the state of the world, as it’s always been heaven for some and hell for others — which is not to say I’m indifferent. What I can say is: I have changed, with great pain and ugliness and joy.

What do you wish had happened this year, but didn’t?
Do I wish justice fell like a hammer on all the evil in the world? Yes. But living in the absence of justice is sometimes necessary, and bearing it is a useful skill to develop. 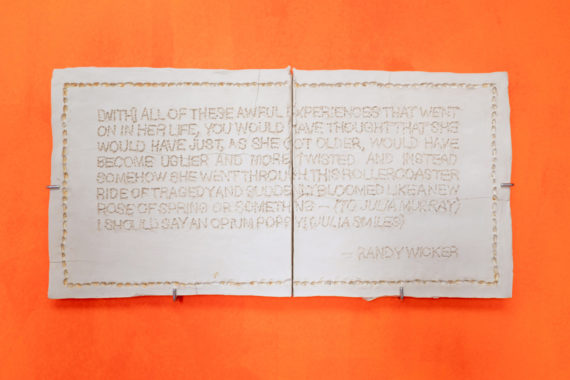 What would you characterise as your major achievement this year and why?
Well, this has clearly been the most traditionally successful year of my life. I opened two solo exhibitions at the start of the year — ‘Solidarity & Love‘ at Humber Street Gallery, Hull, and ‘Love & Solidarity‘ at Grand Union, Birmingham — and premiered my Margaret Tait Award commission, Ashley, at Glasgow Film Festival in March (just dodging lockdown!).

There’s a solo exhibition based around Ashley currently installed at LUX in London. When restrictions lessen, we can open it, which will be great. I made a recorded artist’s talk called PEOPLE HAVE COME for LUX Scotland, which got some positive responses. I got numerous awards, and sold my first work to a collection, so I’ve had more money come to me this year than the last five years combined which allowed me to share more money than usual — being able to donate generously, and to buy the work of some friends, was wonderful.

I also gained a sense of the value of my work, and how I might aim it in the right directions: I auctioned six prints in June, which raised £835 for the UK QTIBIPOC Hardship Fund. As poisonous relationship I released a new album in July, titled LITTLE CALF, that I’d been working on for three years, and even managed to make a video for the single ASH LAND. I’ve given tutorials and led my first workshops via Zoom — including, excitingly, non-institutional ones.

In late November we released a publication branching off from ‘Solidarity & Love’ and ‘Love & Solidarity’, including writing by Juliet Jacques, Shola von Reinhold, and Nat Raha, which I am so pleased and excited to have helped facilitate. I’m pretty sure I’ve just brought a flat — only possible because of the sudden influx of money this year.

This sounds like it blatantly contradicts the busy year I’ve just described, but I think my dearest achievement was genuinely stopping work for a while. At the start of lockdown I was ill, which was maybe COVID, and it completely shut off my creative brain — I couldn’t even write in my journal. This has never happened to me before, but having received final instalments of my fees for a couple of projects I was able to lean into it — when I was well enough to get out of bed I sunbathed nude on my bedroom floor, and slowly followed the sun around my room across the course of an afternoon. I did yoga, went for long walks in Pollok Park, did a bit of mindfulness. It was great to find out that creativity – i.e. productivity– wasn’t the only way I could access joy. 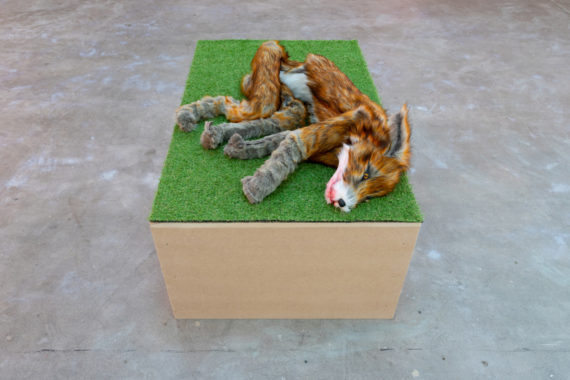 Is there anything you’d like to have done this year but haven’t?
Again, what to say? I would’ve liked some sex.

What are you looking forward to in 2021?
If this flat purchase actually happens, then it’s going to be sleeves up and decorating, which I’ve never done before; I’m chomping at the bit. Beyond that I’d like to continue to understand what power I have, and how I might be able to wield it thoughtfully, ethically, and in advancement of my principles — how I might be the most politically effective I can be, and how I might continue to grow and change.

Jamie Limond is part of the 2019-20 a-n Writer Development Programme that has supported eight a-n members to develop their skills in arts journalism and critical writing.