2020 – How was it for you? #7: Sarah Gillespie, artist and printmaker - a-n The Artists Information Company 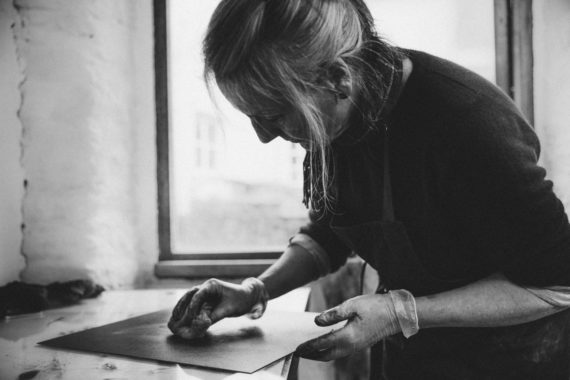 What kind of a year has 2020 been for you?
I think we’re beginning to run out of adjectives for 2020, aren’t we? Professionally it’s been a good year, but enjoyment of that success has definitely been tempered by knowing just how awful it’s been for some people. Guiltily, I enjoyed the first lockdown, the utter quiet and the fact that there were fewer cars, fewer disturbances. I was able to work! If you can survive, if you can pay rent and put food on the table, then lockdown is an opportunity to think and reflect and write and organise yourself. But if you’re struggling financially to get from day to day, then you’re not doing any of that. 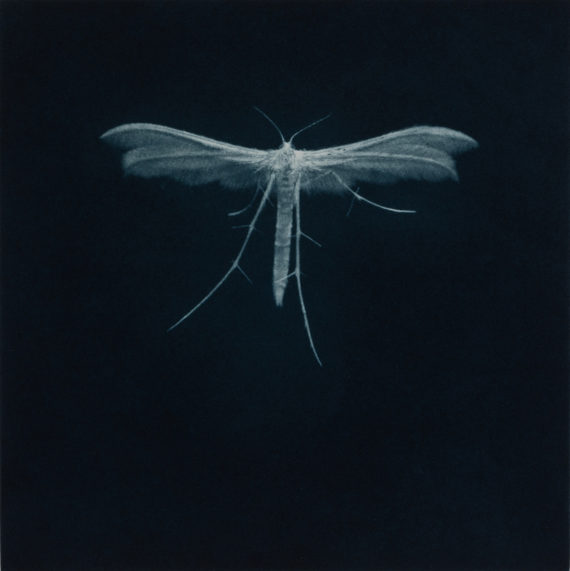 What has changed for the better?
I’m a big fan of Artist Support Pledge, which involves selling a work for £200 and when you reach £1000 in sales you buy something yourself. It’s a wonderful, generous initiative, and has kept me cheery and connected to other artists. Possibly it has put a crack in the monopoly of galleries, but whether that crack will just get plastered over, I don’t know. Another person who has been very supportive this year is Lara Lloyd, who runs Coombe Farm Studios. It’s a rural arts centre which does courses in ceramics and printmaking, then uses the profits to work with youth theatre groups from inner-city areas. She has been tremendously supportive to me and lots of other artists, and allowed me to continue using their printing press in a COVID-safe way. Lots of people in the arts have been working doubly hard to look after one another this year.

What do you wish had happened this year, but didn’t?
I was involved in a really interesting exhibition at Groundwork Gallery in Norfolk, the only gallery explicitly about arts and the environment. The curator put together a group of artists from all over Europe, looking at our ambivalent relationship with insects. It opened, then shut immediately. She tried to open again in summer, but got ill. It’s a great shame because it was a really well-curated exhibition, so I’m sad for her, and sad for all of us. It’s just the luck of the draw, if your two weeks fall during a period when things are open.

What would you characterise as your major achievement this year and why?
In career terms, the most exciting thing was that the Shanghai Museum of Fine Art invited me to show there and bought a set of moth mezzotints for their collection. I also had a solo show at Kestle Barton with the Cornwall Butterfly and Moth group. We couldn’t have a private view but did a whole weekend of walks, talks and outdoor meals, setting moth traps at night and opening them in the morning to show people. The whole thing had a gracefulness and a calmness to it, and it managed to break out of the art ghetto by connecting with people who were entomologists, amateurs, walkers, all sorts of people, which I was very happy about. It’s quite hard to break out of those art world tramlines. 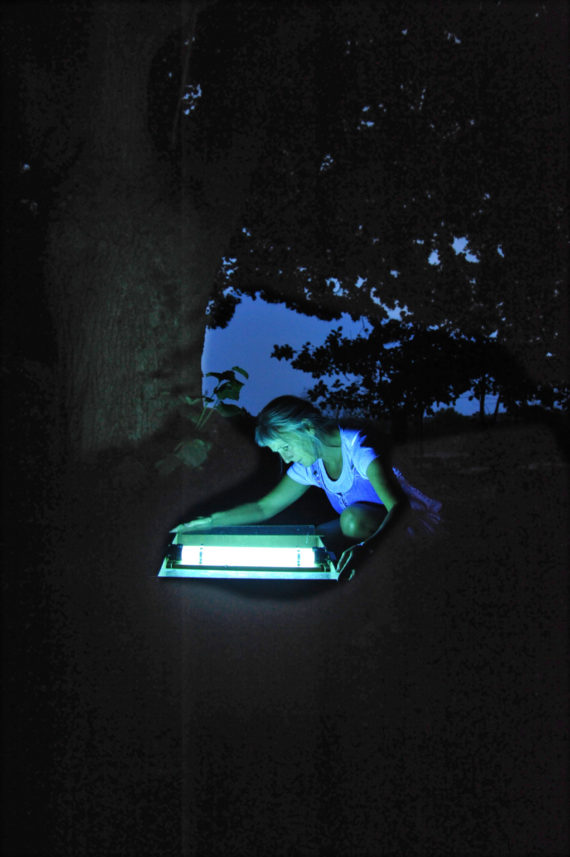 Did you find having to host the exhibition partly outside actually benefited the work?
Yes. Instead of everyone being crammed together with their glasses of wine, you could only have three people in the gallery at once. It was a dream for artists because everyone looked at the work! And we were graced by the presence of a very rare moth, the Clifden Nonpareil. There were experts there who had been recording moths for sixty years and had never seen one. You couldn’t have planned it.

How has ecology become more central to your practice?
I can’t put my finger on a time it hasn’t been a concern, but it’s taken a long time to work out how to address it. I’m not an entomologist, I wasn’t one of those kids who collected butterfly eggs and reared them or anything like that. But in spring last year I made a private promise to myself that every conversation, be it with the hairdresser, or a gallerist, or a magazine, would focus on the ecological context, rather than the formal qualities of the work. A lot of people say to me, ‘Oh, but moths eat my cashmere jumpers’. It’s the larvae of one tiny micro-moth that eat jumpers, and there are two and a half thousand species in this country. But the more you research, the more you realise they’re in catastrophic decline. 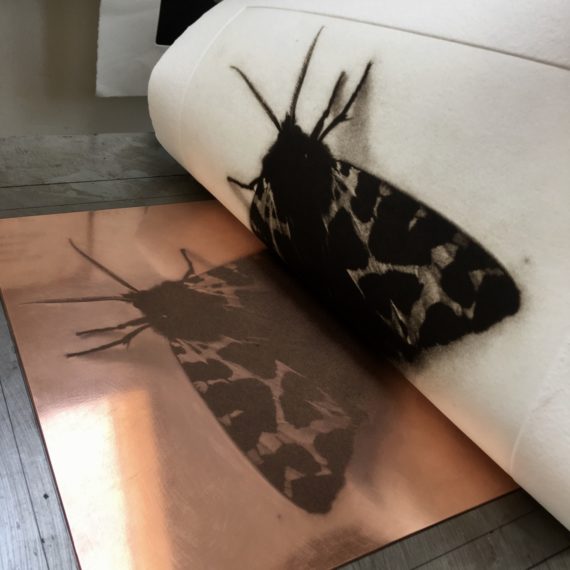 Is there anything you’d like to have done this year but haven’t?
There’s a poetry magazine in Ireland called The Moth (coincidentally, nothing to do with me and my pictures) which runs a retreat for visual artists and poets. I was due to go in September, but it got cancelled because of the travel restrictions. So I was very sad about that.

Speaking of poetry, how was it collaborating over Zoom with Elen Lewis for the Eames project ‘A Common Place’?
It was really enjoyable. Elen and I had absolutely nowhere in common until we discovered we had both been to Oxford and studied in the Bodleian Library, and shared an interest in women’s writing. I don’t know whose idea it was but we had this lovely conversation about commonplace books by women, which weren’t journals but books to jot research. Women did huge amounts of research during the Georgian and Victorian eras, categorising seaweeds, and ferns and moss and butterflies and insects, but weren’t allowed to publish their findings. A commonplace book was a space for them to put their thoughts and explore ideas and observations. We decided a notebook was a place as much as anywhere else, and made our own.

What are you looking forward to in 2021?
All the moth mezzotints will be going to Castle Howard in Yorkshire for two months, and I’ll be artist-in-residence. They’re beginning to revisit their whole conservation programme and approaching things like rewilding, so I’m really looking forward to that.

Orla Foster is part of the 2019-20 a-n Writer Development Programme that has supported eight a-n members to develop their skills in arts journalism and critical writing.