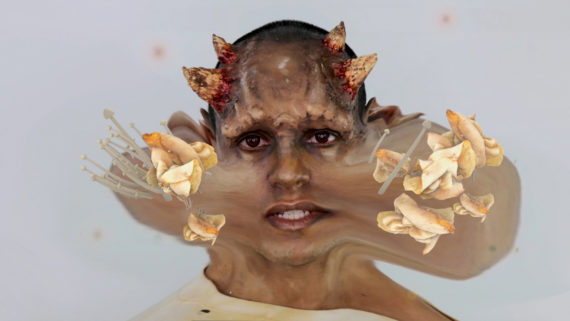 The £10,000 prize recognises and supports artists working with moving image and celebrates the spirit of experimentation, imagination and innovation in the work of UK-based artist filmmakers. The award is inspired by visionary filmmaker Derek Jarman. Artist Sophia Al-Maria and Georgina Starr complete the shortlist.

Adham Faramawy works across a wide variety of media from computer programmes, moving image and apps to print. Their works consider how social issues become entangled with environmental issues, using movement, poetry, spoken word, and dance to tell stories about consumption, identity construction, the body and the nature of desire. Recent exhibitions include a solo exhibition at Bluecoat Liverpool and screenings at both Tate Britain and Tate Modern. 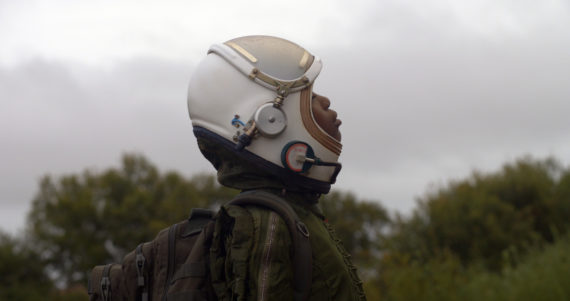 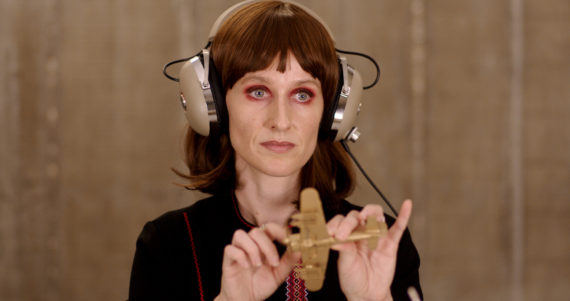 With a practice spanning performance, installation and film, Jasmina Cibic considers how ideologies and cultures are constructed and then framed through mechanisms such as art and architecture. Her work explores the construction of national culture and how it can be used for political aims, and looks at forms of soft power. Cibic, who represented Slovenia at the 55th Venice Biennial, was subject of a solo exhibition at BALTIC, Centre for Contemporary Art, Gateshead in 2018. 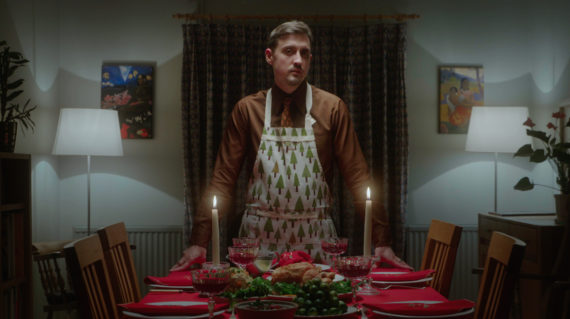 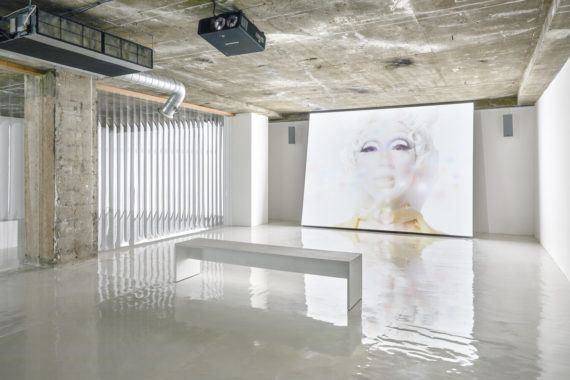 Sophia Al-Maria’s cinematic videos explore, postcolonial identity, imperialism, and counter-histories. Her fractured, nonlinear works is often cast against a science fiction backdrop and explores the revision of history, the isolation of individuals through technology, and the corrosive elements of consumerism and industry. Solo exhibitions include Garage, Moscow, Whitechapel Gallery, London and Whitney Museum, New York. 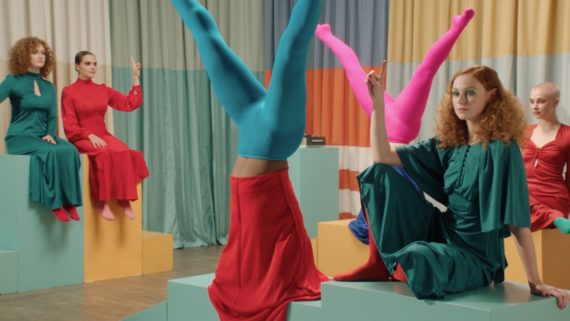 Georgina Starr makes videos, sound and large-scale installation works with a focus on female identity, the otherworldly, and her longstanding interests in the visionary aspects of experimental cinema. Her projects are initiated by extensive periods of research that always involve some form of writing including scripts, lectures and poetry. Recent solo presentations include Leeds Art Gallery and Glasgow International.

40 Years 40 Artists: Larry Achiampong
Reflecting on the role of art as “a place to conversate, to agree, to disagree, to hope, to dream, to imagine, to debate.”