This year’s Jerwood Drawing Prize exhibition will feature 61 artworks by 55 artists and will represent a wide range of drawing practice, from hand drawn and digital to moving image and sculptural works.

The touring exhibition opens at Jerwood Space, London where four prizewinners will be announced during the preview event on 13 September.

The works were chosen from 2,537 submissions by a selection jury composed of artist Glenn Brown; Stephanie Buck, director of Kupferstich-Kabinett at Staatliche Kunstammlungen Dresden; and Paul Hobson, director of Modern Art Oxford.

“Judging the Jerwood Drawing Prize has been an extraordinary and energizing experience,” said Buck. “It was a rare privilege meeting so many different interpretations of drawing today.” 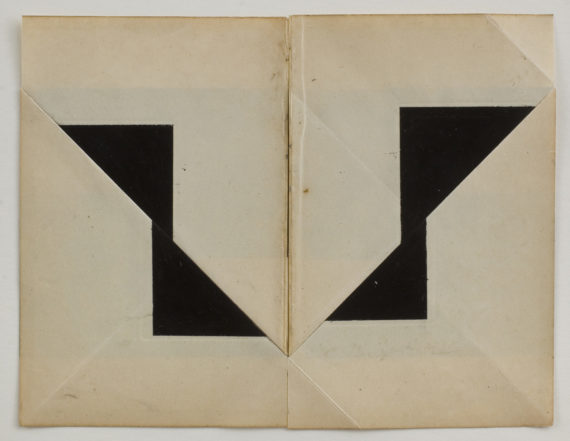 Said Hobson: “The quality and breadth of works was staggering, with technically executed pieces of conceptual, figurative and abstract drawings, along with works that pushed the idea of drawing to its limits, generating a great deal of discussion by the judges.

“To see such a wide range of approaches to drawing attests to the relevance and enduring vitality of the practice of drawing in contemporary visual culture.”

A first prize of £8,000, second prize of £5,000 and two student awards of £2,000 each are provided by the annual open’s main sponsor, the Jerwood Charitable Foundation, who have supported the award since 2001 through Jerwood Visual Arts.

Founded in 1994 by the prize’s director, Professor Anita Taylor, the prize promotes the value of drawing within the visual arts. Since 2013 it has been presented in collaboration with Bath Spa University, where Taylor is Dean of Bath School of Art & Design. 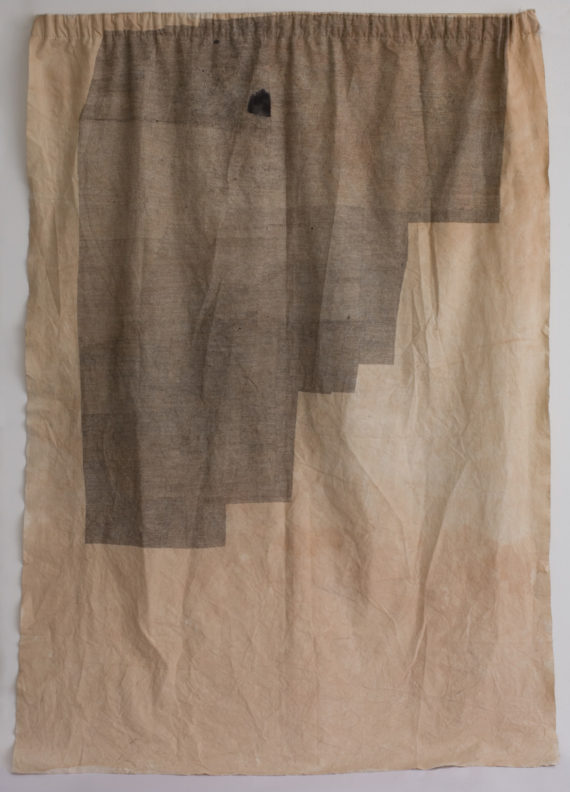 The full list of artists in the 2016 exhibition is: