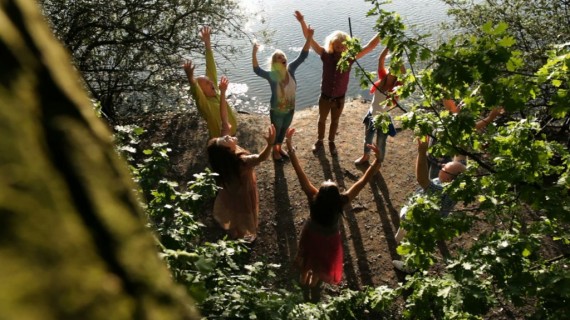 A programme including 25 new works will premiere at this year’s Whitstable Biennale which launches tomorrow (Saturday 31 May). The festival, whose main programme runs until 15 June, is predominantly based over three weekends and features many temporary, time-based pieces.

Highlights from the main programme, comprising over 45 visual art, film and performance works, include performances at sea from both Ben Judd and two-time Turner Prize nominee, Richard Wilson.

Judd’s ritualistic Vast as the Dark of Night and as the Light of Day takes place on board a barge. The rythmic and choreographic performance is based around the ship’s temporary and potentially fragile community of participants.

In collaboration with the artists Zatorski + Zatorski, Wilson’s Whitstable Sounding is a large-scale concert performed by a fleet of historic vessels. Visible from the town’s beaches, the fleet have been modified by the artists to become playable musical instruments. This special event will take place a week after the official Biennale programme, on Saturday 21 June – the longest day of the year.

Elsewhere, on shore, the huge warehouse space of South Quay Boatshed will be the venue for a performance by Samuel Levack and Jennifer Lewandowski’s psychedelia-infused band Das Hund.

As the first biennale to launch its own app in 2012, the audience are invited to download the free 2014 app for Android or Apple, to help them navigate the changing programme of events and exhibitions.

Whitstable Biennale: Small for a reason by Pippa Koszerek 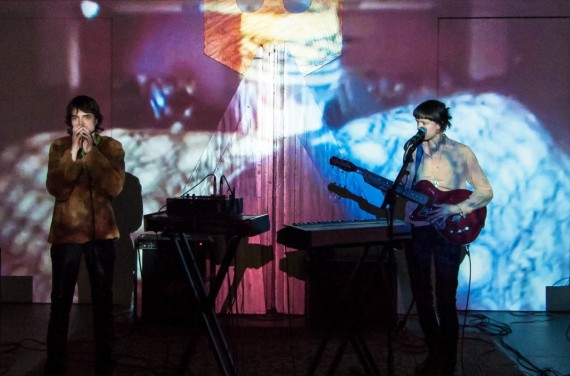