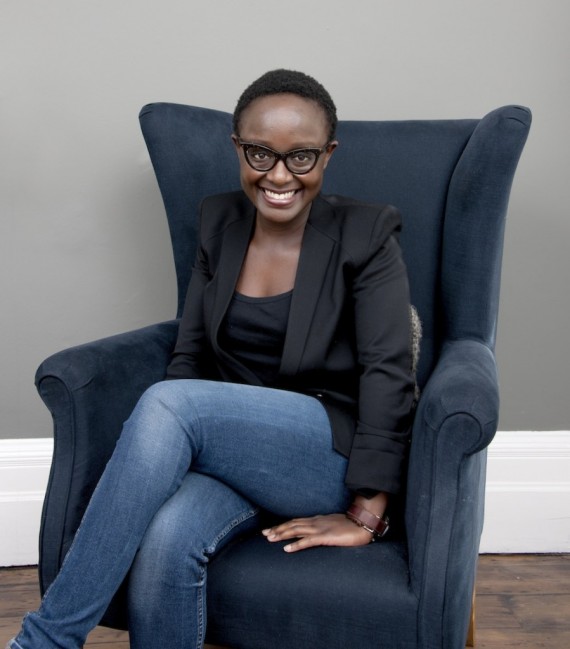 London-based painter Lynette Yiadom-Boakye is the third of four artists to select work from the V-A-C Collection, Moscow, as part of the Whitechapel Gallery’s series of exhibitions featuring rarely seen works from the collection.

Nominated for the 2013 Turner Prize and the winner of the 2012 Pinchuk Foundation Future Generation Prize, Yiadom-Boakye – known for her oil paintings of figures conjured from her imagination – has selected still life paintings, photographs and a film from the collection. The exhibition, titled Natures, Natural and Unnatural, takes as its theme work inspired by nature.

Were you aware of the V-A-C Collection before being asked to select works for this show?
I was aware of the V-A-C Foundation in Moscow, as one of my works is part of the collection, so I was of course delighted to be asked to select works for a display at the Whitechapel Gallery. I saw it as a great way to explore themes and ideas through the practice of curating which is something I have previous experience of – I recently co-curated a show at VOID in Derry with artists including Kara Walker, Lorna Simpson, Ellen Gallagher and others. As the selection process started and I began working with Omar Kholeif (curator at the Whitechapel Gallery) I learnt even more about the dynamic role that the Foundation plays locally in Moscow and across Russia through their education and curatorial programmes, supporting both emerging and established artists.

Did you actually view the works in the collection when you were making your selection?
I selected the works by looking at images, which in and of itself was an interesting process. It was like picking stories out of a giant story book, or encyclopaedia of art. I spent months contemplating how to draw stories out before settling on my final selection with Omar.

The work you’ve selected is described as ‘inspired by nature’. How did that theme develop?
I started off by making a list of the works I was drawn to, and most of the pieces I really liked or really caught my eye had a link to something to do with nature or still life or, somehow, a combination of the two. This thread became one that I looked for in works that differed in media, subject, and the form. How people interact with smell, with the physicality of nature, are all things I considered when it came to making the final selection.

As a painter yourself, is the inclusion of work by painters such as Peter Doig and David Hockney a reflection of artists who have been important to the development of your own practice?
I am very much influenced and inspired by the language and history of painting, of landscape, of texture, of materiality but see this project as separate from my own practice as a painter.

Has the experience of selecting work involved a sense of discovery, a thought process that has made you think about your own work?
David Hockney’s 30 Sunflowers (1996) – pictured above – depicts flowers at various stages of life, drawing parallels with the human life cycle, and was one of the first works I was drawn to. The colours, the composition – there’s something so satisfying, as a painter, to look at it. It comes back to this idea of the senses and the sensual. There’s something about the handling of colour, about the richness, in this work that is so appealing to me.

Is there any one particular work that you just felt straight away: ‘This has to be included’?
Enrico David’s Rite Of Spring (2012) – pictured below – immediately captured my attention. There was something about how the form of the figures embodies and melded with nature itself; these arms as bamboo, bodies as stems, that encapsulated the themes I was thinking about. I like the simplicity of Gary Hume’s Garden Painting #2 (1996) – pictured below. Just the gesture in it. It’s one very simple gesture, one hand reaching for a yellowy-green shape which could be a petal or a leaf. It’s almost like there’s a whole scene that’s been edited out and just reduced to this hand and this leaf or this petal.

You’re the third of four artists to select work from the V-A-C collection for the Whitechapel. What do you think an artist can bring to the process?
I think as artists we are offered an opportunity to use our intuition which opens up possibilities for different ways to think about how one might put together or make an exhibition.