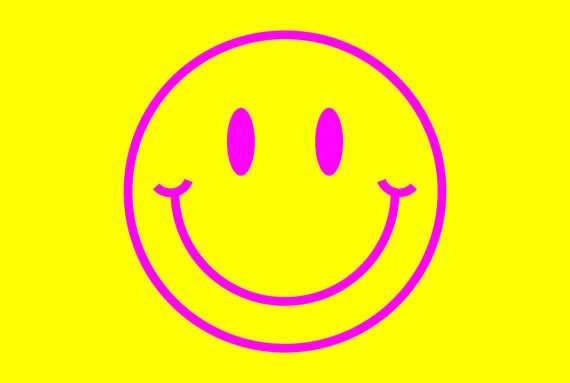 UTOPIA 2016: A Year of Imagination and Possibility is a year-long festival marking the 500th anniversary of Thomas More’s influential and inspirational text, Utopia.

Initiated by Gareth Evans and Ruth Potts – the festival’s artistic advisors – it see’s London’s Somerset House declared ‘utopian territory’ for the year, with its own flag (pictured top and below) designed by Jeremy Deller and Fraser Muggeridge.

Working in partnership with its neighbours the Courtauld Institute of Art and King’s College London, throughout 2016 Somerset House will be play host to exhibitions, discussions, lectures and special events spanning the worlds of the visual arts, literature, fashion, film, design and more. 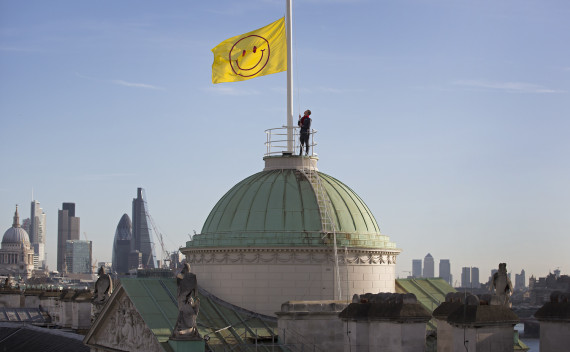 What was the genesis of the festival idea and how long has it been in the making?
Gareth Evans and I first took the idea to Jonathan Reekie [Somerset House director] over a year ago. We were excited about the possibility the quincentenary presented, and Jonathan was looking for a theme that could unite activity across the whole of the site. He expanded the initial idea to a whole year of activity, and initiated the collaboration with the Courtauld Institute of Art and King’s College London. UTOPIA 2016 has been collaborative from the outset, involving a range of people across all three organisations, and conversations and collaborations with a host of artists. What’s particularly exciting is how the public will be invited to inhabit the site in new ways, and the elements of programming we haven’t thought of yet that might emerge over the course of the year.

Can you remember when you first read Utopia and how has it influenced your thinking?
The idea of utopia is often dismissed as naïve and unrealistic at best; dangerous and totalitarian at worst. I first read Paul Turner’s translation, which really helped to contextualise the text. Of course there is much [in the book] that we can criticise from a contemporary perspective, from slavery (although from people trafficking to zero hours contracts it’s possible to argue that in the modern world t’s simply taken different forms) to treatment of women (they’re forced to confess their sins to their husbands once a year, although More himself ensured that his daughter was educated, which was unusual for the time).

But many of the issues in Utopia are timeless, from questions of property to ideas of good governance; the ‘yes men’ that crowd around those with money and power, its critique of conspicuous consumption, and the proposal that six hours work a day was enough to meet everyone’s needs. What also struck me is that More is clear that his isn’t the only vision of utopia. In the final line of the second book, in character, he concludes that: “I cannot perfectly agree to everything related. However, there are many things in the commonwealth that I rather wish, than hope, to see followed in our governments.” For More, and for us, the value of Utopia is the process of imagining a better world, and then being inspired to take action that can bring it into being. 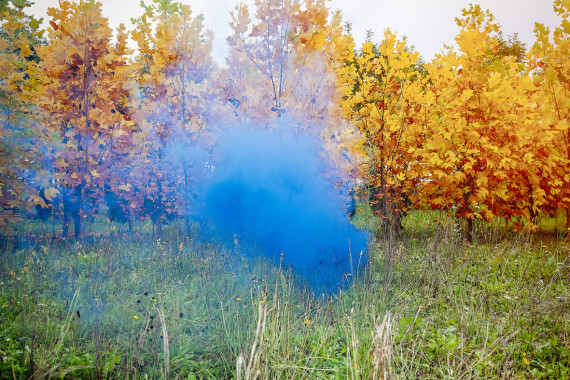 Some might say that, in a world full of conflict and violence, More’s idea of utopia is a fanciful, discredited notion.
It’s easy to dismiss the notion of utopia as fanciful; the present smothers our imagination and realism dismisses our dreams. Yet troubled times are exactly when we are most in need of utopian dreamers, practical alternatives and new ideas. Published at a time of great flux, and in response to a range of contemporary challenges, Utopia presented an imaginative, playful vision of an alternative society. This ability to imagine the transformation of the present is what helps society flourish.

So the world needs More’s vision and ideas more than ever?
We absolutely need to imagine something better now. The utopian does not lie in the future as some absolute break from the past and the present, out there. It is in us, a way we conceive and live in the here and now. To catalyse a fundamental break with a troubled present, we need to locate the utopian in a contemporary ‘elsewhere’ to set our imaginations free. That’s what we are hoping to do with UTOPIA 2016; to create the space in which we can set our imaginations free, imagine a better world and find the hope that is needed to act. In the words of the Uruguayan author Eduardo Galeano: “Utopia is on the horizon. Every step I take towards her, she takes a step back and the horizon runs ten steps further away. So what purpose does Utopia serve, then? Well, it serves the purpose of making us move forward.” 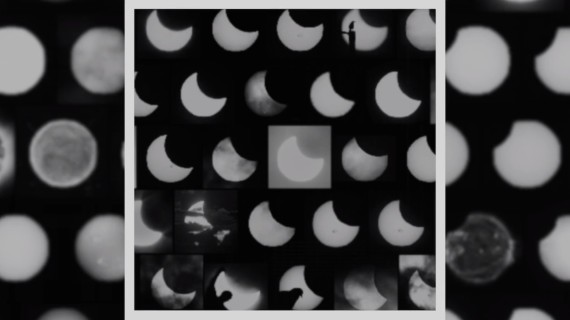 How would you describe the art programming for the festival and in particular how it relates to More’s Utopia?
Katie Paterson’s hauntingly beautiful work – A Mirrorball reflecting every solar eclipse from Earth [pictured above] – encompasses the tiny and the vast, the infinite and the particular, encouraging us to reexamine the relationship between humankind and the cosmos, uniting us in a collective experience. Katie’s work removes us instantly and completely from the mundanities of everyday life, giving us the space to reconceive the world and our place in it. That disconnection and reconception is at the heart of Utopia.

The programming has also enabled us to juxtapose alternative visions of utopia. Out There: Our Post-War Public Art [pictured, bottom] revisits an era when government invested in art in the public realm, recognising the way it inspires and lifts our collective gaze to the horizon. Running alongside this, Venturing Beyond, by A(by)P, will explore unsanctioned public art – graffiti – as an intrinsically utopian practice. It’s that juxtaposition of official and unsanctioned that intrigues, challenges and opens up new space. Most of all, the programming has been driven by Umberto Eco’s notion of the open work and the importance of leaving space for us to imagine. This is very much the spirit of Utopia for us: not a blueprint, but an invitation to imagine. 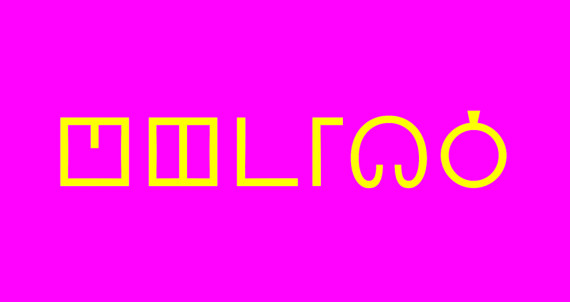 Jeremy Deller and Fraser Muggeridge have designed a Utopian flag for the festival. What was the thinking behind the commission?
Conversations with Jeremy began very early in the process. Having worked together on Love is Enough [the Deller-curated Andy Warhol/William Morris exhibition], and knowing of Deller’s fascination with Morris, Deller and Fraser Muggeridge studio were perfect. It was particularly important to us that the work was a collaboration between friends and colleagues. Jonathan Reekie was keen to raise a Utopian flag, declaring Somerset House as utopian territory for the year and inviting the public to view the site anew. There were also surprise results from the process: Deller and Muggeridge studio’s artist edition of More’s Utopia, transliterated into More’s Utopian alphabet, emerged organically from their concept for the season’s identity [pictured above], and we hope will bring the text to new audiences. Initially published in Latin, the majority of people will have only ever read Utopia in translation: this new artist edition plays with that, inviting us to explore iterations of More’s text over time.

How would you define ‘success’ for the festival, and what do you hope its legacy will be?
If UTOPIA 2016 can ignite a sense of play, imagination and possibility, it will have been a success. Its legacy will be the range of collaborations it has inspired, the invitation to explore the Somerset House site afresh, the memories it has created and the relationships it has formed. If we can go some small way to reviving utopia now, and celebrating the importance of the arts for a flourishing society, we’ll be happy. 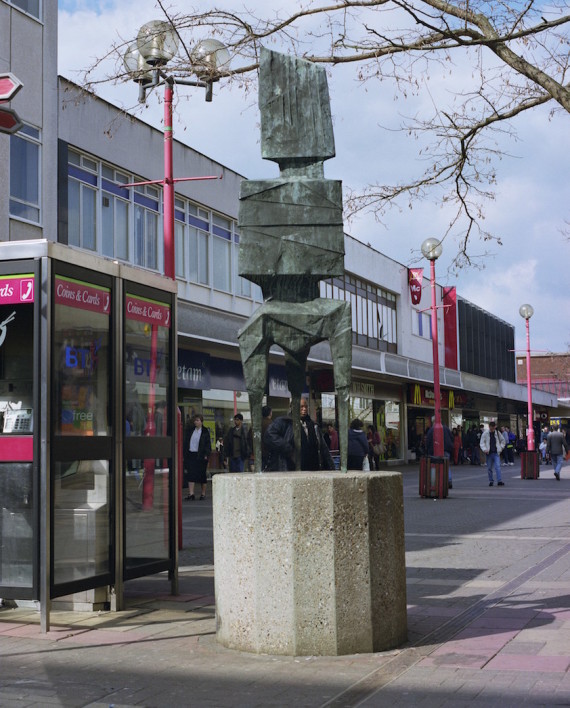 For more in the series, use the Q&A tag